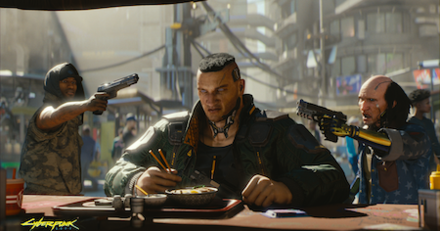 Builds allow you to play Cyberpunk 2077 in a specific way that matches your playstyle. Read on for a list of the best Overall and Starting Builds for Patch 1.6, along with their recommended Perks and Attribute Build! 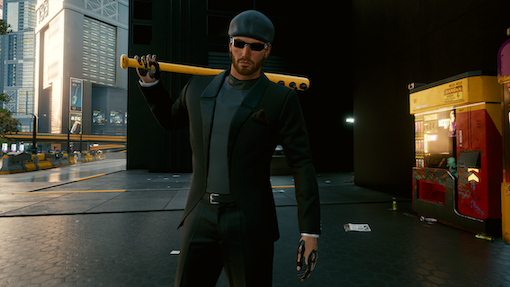 Wallop your enemies with ease with this Blunt Weapons build, fortified with perks under Street Brawler and Cold Blood to inflict the greatest headaches ever in Night City.

As with other builds we recommend crafting your own weapon, so get perks under Crafting's tree and allocate some points in your Tech attribute. 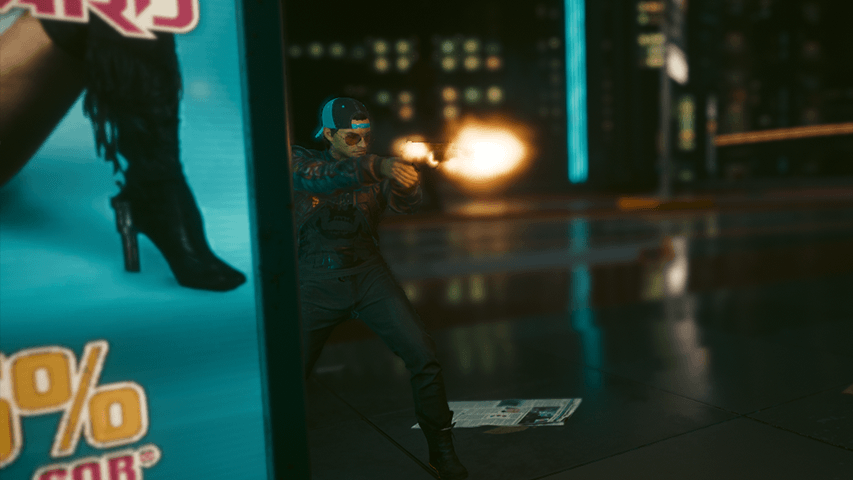 Pistols are light and reliable weapons that are part of your arsenal from the beginning. By combining the damage and crit-boosting perks of Handguns, pistols can become devastating weapons for Assassin builds with Ninjutsu perks. A silencer attachment is highly recommended for this build. 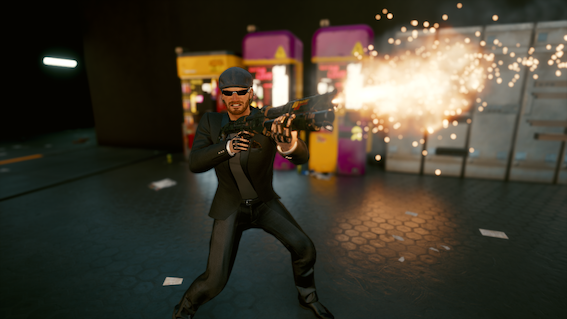 Shoot, kill, and repeat with this classic Shotgun run-and-gun build which benefits from Annihilation and Athletics perks, which is then boosted by Cold Blood to improve your offense and several Reflexes perks to make you agile.

This build recommends crafting your own Legendary weapon later in the game, so some points are attributed to your Tech stat.

Quickhacks will allow you to chip through your enemies' defenses which can be useful in combat. This build utilizes benefits from Breach Protocol and Quickhacking perks to make you a formidable netrunner in the game. 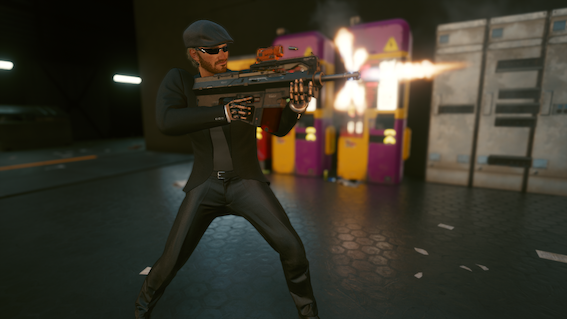 A reliable and versatile build, this Assault Rifle build will let you handle yourself in combat at any range. Damage is boosted with Assault perks, and survivability is improved thanks to several Athletics perks.

Some points are allotted to Tech, not only so you can craft weapons later on, but to also bolster your armor. 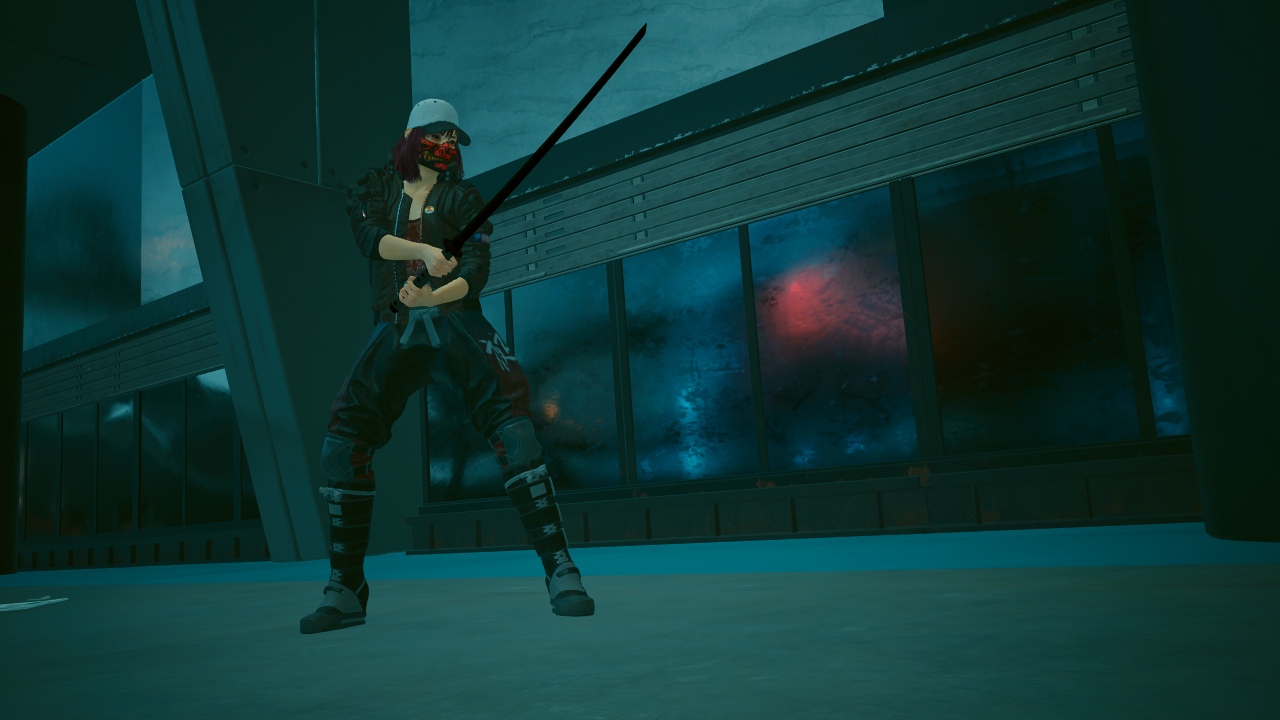 Wield a blade and slice-and-dice your way to the top with this Bladerunner build. Allocate points to raise your Reflexes attribute and get perks under the Blades tree to power up your strikes.

Follow this with leveling your Body and Cool attributes and get perks under Athletics to improve your defense and Cold Blood and Ninjutsu to bolster your attacks. 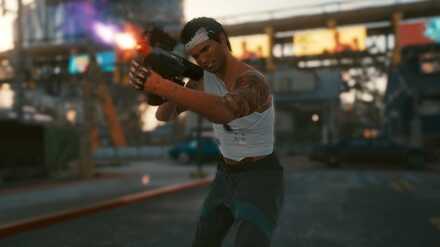 Shoot more and aim less with Smart Weapons. The damage output of these weapons are low, so Assault and Cold Blood perks are a must to improve your offensive capabilities.

A few points are given to your Body attribute to give you longevity and survivability in tough gunfights. 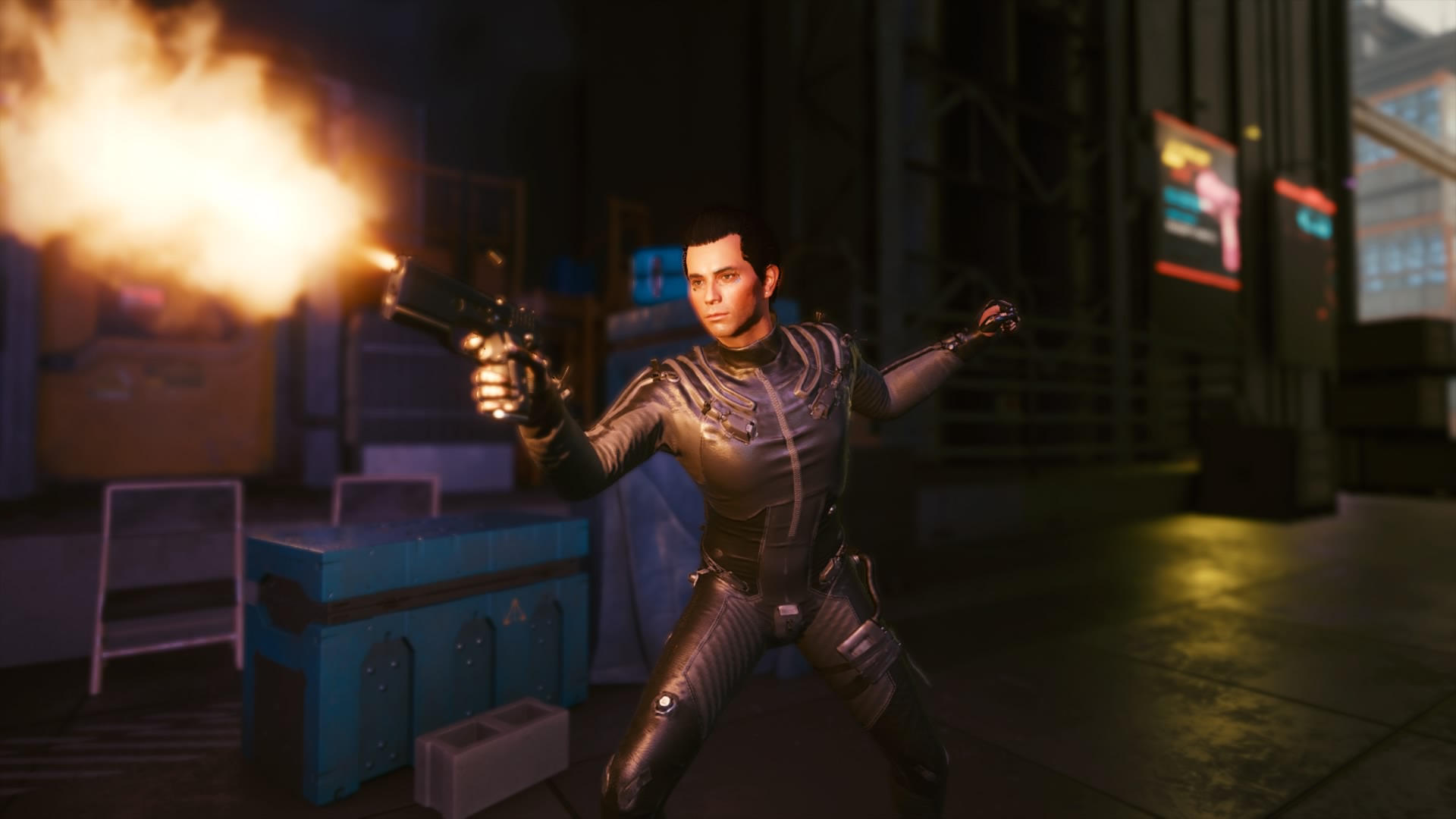 Tech Weapons allow you to shoot through walls, and make it possible to wipe out several enemies without them ever seeing you. This build relies on Assault or Handguns, depending on the weapon type you want to use, and Engineering perks which directly enhance your a Tech Weapon's potential.

Some points will go into your Intelligence so you can get Quickhacking perks. This will allow you to effectively use quickhacks as a supplemental way to deal with your targets. 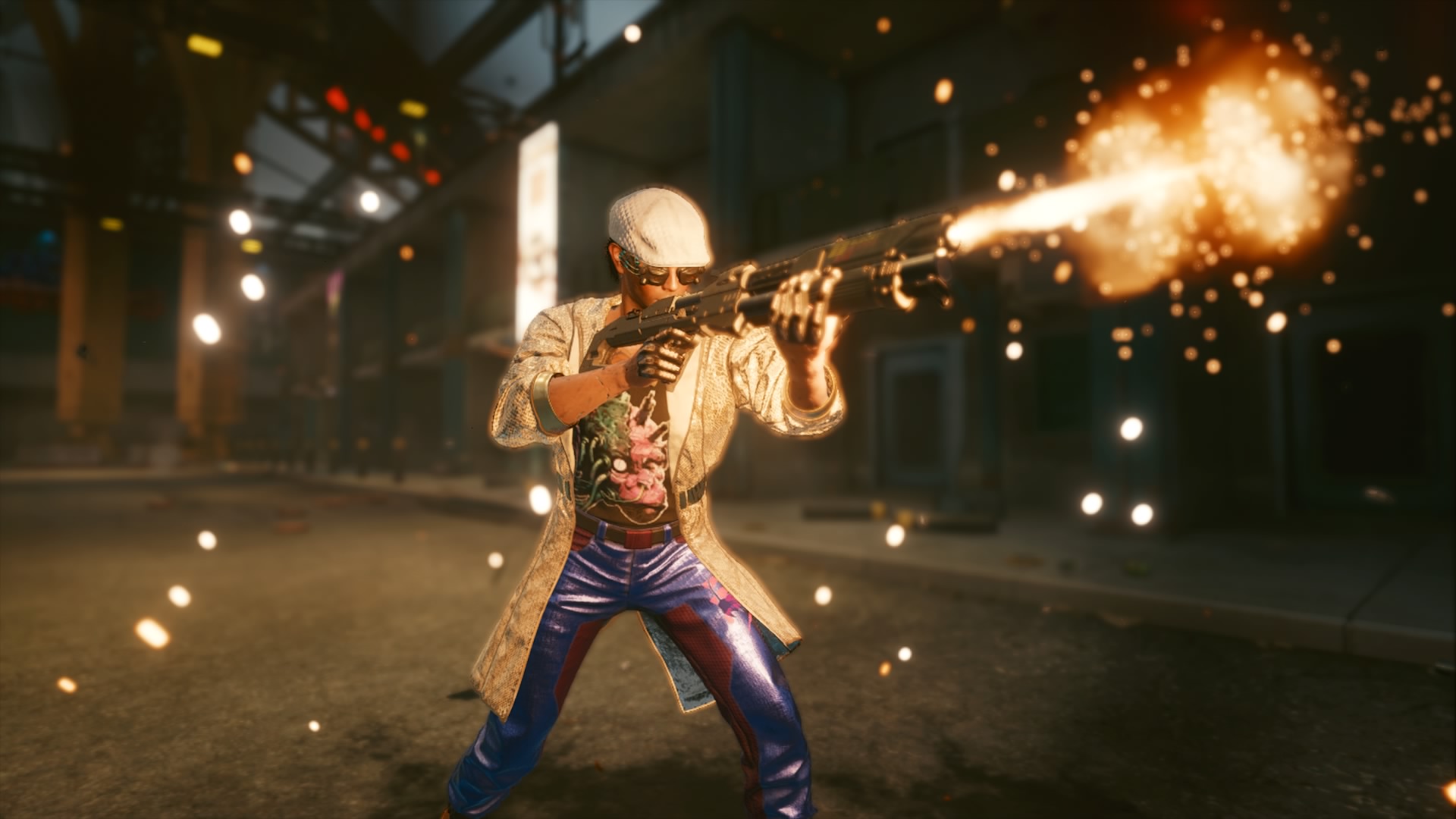 Make yourself a living, breathing bullet sponge and be a walking tank in Night City! Max out your Body attribute and get Athletics perks to fortify yourself, along with equipping cyberware that will make you near unkillable.

For offense, equip Shotguns and LMGs which will be powered up by Annihilation perks. Improve this further with perks from Cold Blood and other offensive cyberware.

For the start of the game, the following build is a good way to make use of starting perks to become a formidable threat in Night City.

Best Beginner Build for All Playstyles 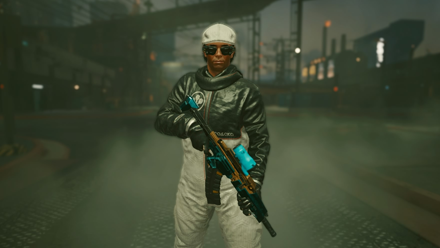 This build aims to provide an all-around playstyle that allows for combat survivability, hacking, and stealth. As such, we're adding allocating stats fairly evenly.

As you progress, level up your Body and Reflexes attributes so you can meet the requirements to equip powerful cyberware later in the game.

This then followed up by spreading points across Cool, Tech, and Intelligence for a bit of stealth and to make your quickhacks effective.

Best Beginner Build for All Playstyles 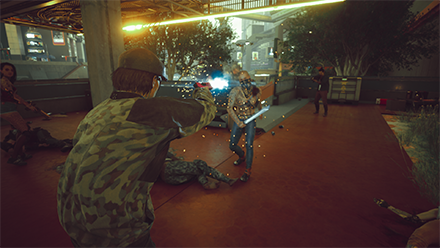 This specialized build revolves around the Cold Blood perk tree. The strategy is simple: keep on killing! 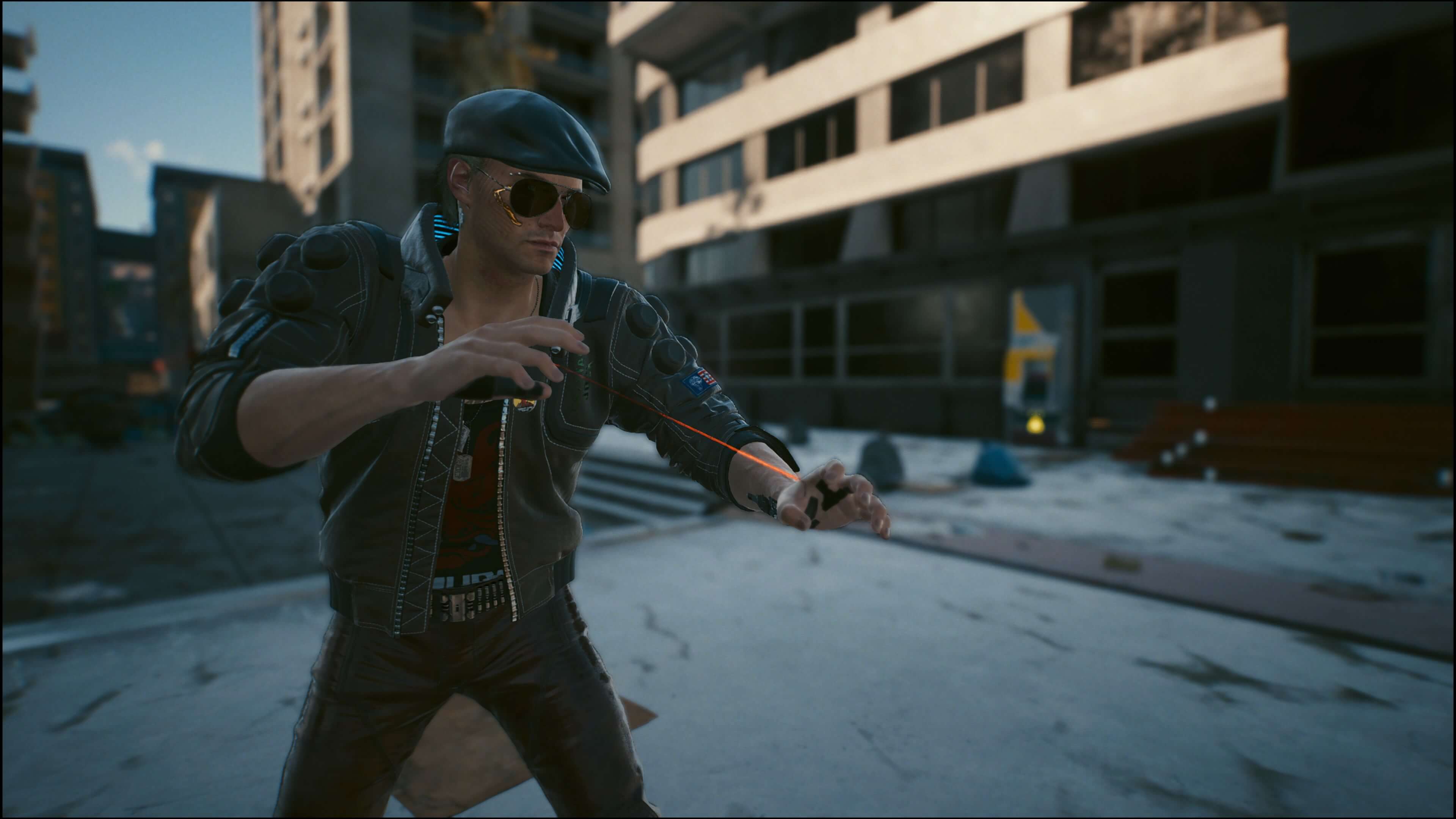 This deadly Monowire build is paired with the use of a Sandevistan Operating System to slow down time. Activate your Sandy and whip away! 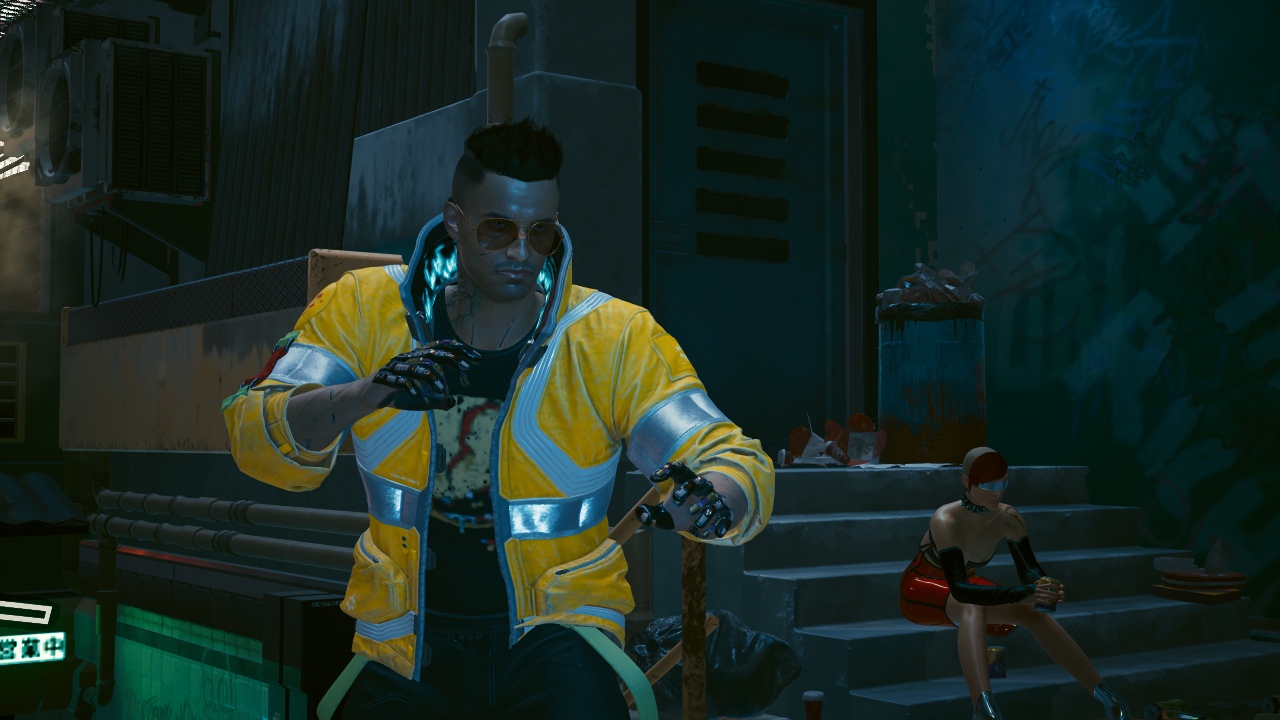 Equipping Gorilla Arms will give you freedom to deal with your enemies up close and take them out with devastating punches! 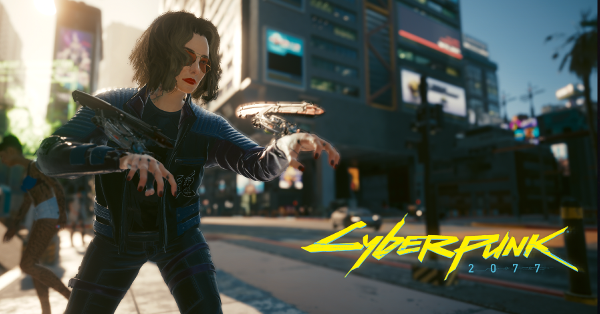 Using the fearsome Mantis Blades in combat will make wiping a mob of enemies an easy feat, especially if you are equipped with a Berserk Operating System!

This build basically turns you into a walking explosion. With the Can't Touch This perk, you will not take damage from your own grenades. Take advantage of this and strengthen your grenade firepower by leveling up Technical Ability. In order to use the perk Can't Touch This, a Technical Ability of 5 is required, but it is recommended to aim for at least 9 to gain the Sapper perk, which increases grenade damage. Once your grenades are improved, dive into battle and blow your enemies away.

This build can be further strengthened by investing into the perk Bigger Booms, which increases grenade damage and can be leveled up to 5 times. However, it will require an attribute of at least 11. Sapper can also be leveled up twice, and it is highly recommended to do so once you are at the appropriate level.

Aside from Technical Ability, it is recommended to level up the Body Attribute. While you will not take damage from your own grenades, this build will still require getting within range of your grenades. Having a reliable amount of HP will come in handy.

The Plague Doctor is a status effect build made for poisoning enemies. It can be highly effective, but it will require some serious level investing into the Cool stat before being perfected.

An Intellegence level of at least 7 will also give you access to the perk Mass Vulnerability: Resistances, which can make enemies more susceptable to Poison. 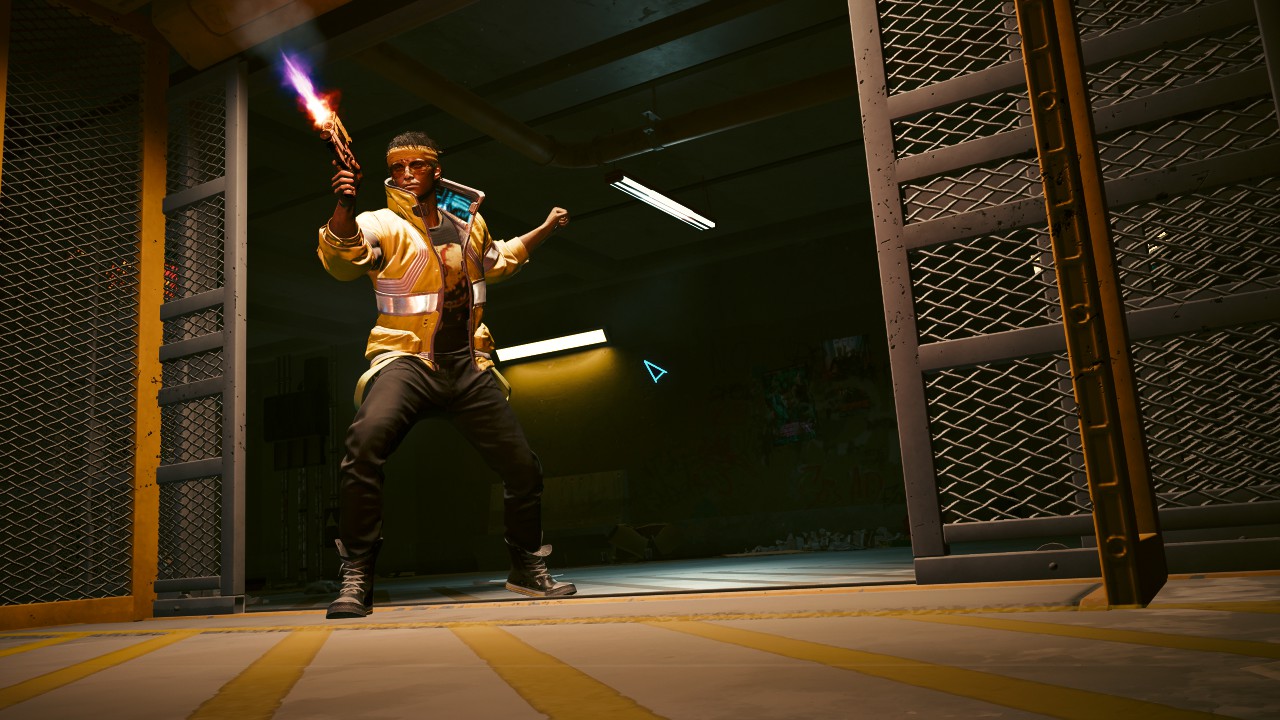 Cyberpunk 2077 does not have a set system where the player picks a class. Instead, the player will use aspects like Attributes, Skills and Enhancements to suit their character to the a specific playstyle. 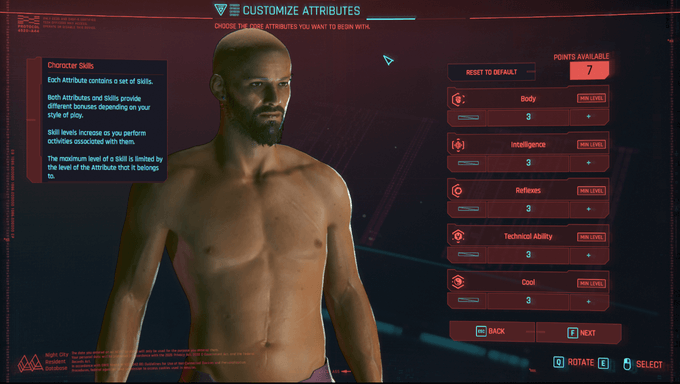 Similar to the systems found in other open-world RPGs, including CD Projekt Red's own Witcher series, players will be able to allocate attribute points to power up their character and achieve Perks of their choice.

In order for us to make the best articles possible, share your corrections, opinions, and thoughts about 「Best Character Builds for Patch 1.6 | Cyberpunk 2077」 with us!