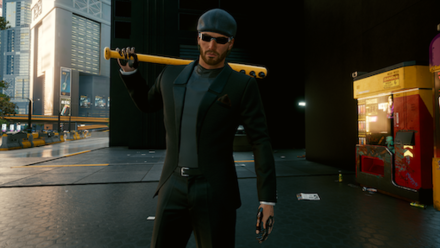 This is a guide to creating the blunt weapon build in Cyberpunk 2077. Check here for details about the build, what attributes to level up, which perks to choose, and what equipment to use.

How to Use the Blunt Weapon Melee Build 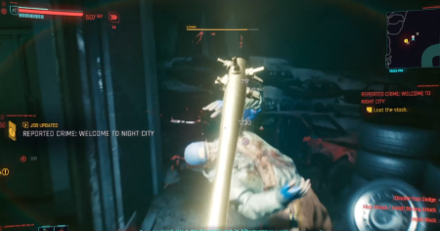 A blunt weapon build is all about closing the distance with your opponents. Whether it be with bats or clubs, this build can output a massive amount of damage once you get close.

If you are going the route of blunt weapons such as baseball bats, the Body attribute will be the most valuable attribute. It will give you melee bonuses as well as increase your health and stamina.

Technical Ability is a great secondary attribute to build up for a melee build. It raises defenses and includes some handy perks to boost defenses when closing in on enemies.

Steel And Chrome is a flat damage increase to melee attacks. It can also be stacked to further increase damage making it great for any type of melee build.

If you're running with a blunt weapon melee build, this is a great perk which can be upgraded 3 times. Once you land in more combos, your damage will definitely wipe out an enemy quickly.

For blunt weapons that deal big, heavy-hitting blows, this is the perk to invest into. It can also be leveled up several times and gives a massive 30% damage increase.

For this build, you would want to stick to Blunt Weapons such as bats and clubs.

To complement your abilities, you can invest in some cyberware to boost your ability to defeat enemies or protect yourself from damage as you attack enemies.

This cyberware will allow you to deal more damage and higher chance of Critical hits landing. It even boosts your Critical damage.

This cyberware has the bonus of increasing your Crit Chance but the bigger bonus is this Crit Damage.

This is cyberware makes you more on the defensive side and is perfect to be paired with Pain Editor to make you even more of a tank.

Partnered with Heal-on-Kill, you have a very resilient character that can dish out damage.

This cyberware is excellent in making your attacks faster, making Blunt attacks even deadlier.

This cyberware allows you to go around and get to your opponents faster and sneak to them without raising their attention. 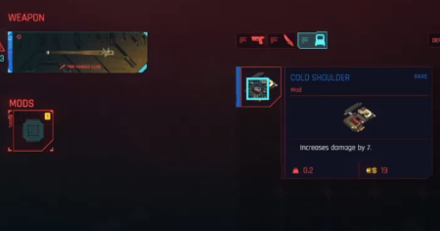 Certain mods can improve your damage as well as the speed with which you attack. 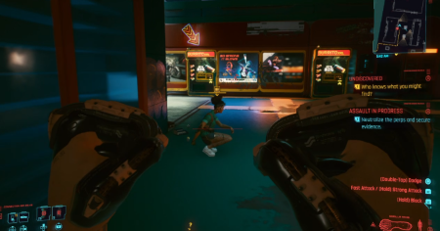 This build is for blunt weapons and maximizing the damage they cause. There is also a nice bonus of applying Stun via the Dazed perk.

Post (0 Comments)
Opinions about an article or post go here.
Opinions about an article or post
We at Game8 thank you for your support.
In order for us to make the best articles possible, share your corrections, opinions, and thoughts about "Best Blunt Weapon Melee Build" with us!
When reporting a problem, please be as specific as possible in providing details such as what conditions the problem occurred under and what kind of effects it had.