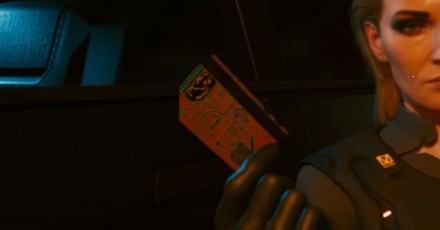 This is a guide on getting Money (Eddies) fast in the game Cyberpunk 2077. Read on to learn what you should be doing to farm Eddies and get rich, as well as whether or not the infinite and unlimited money glitches are still working!

How to Get Money (Eddies) Fast 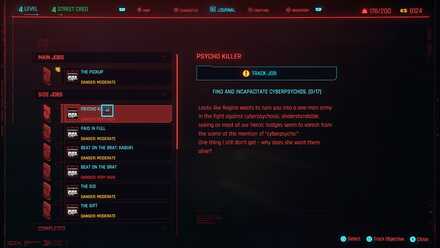 In Night City, a merc like you is going to have plenty of jobs to complete. Just like any other job, you complete a task and you get paid. Taking up the Jobs you are given is going to be a staple source of Eddies in the game. Not only are you going to experience well written stories and characters, but you will also get paid to play through them!

Missions With The Highest Payout

Certain missions have a much bigger payout compared to most side jobs or gigs. Here are some of the missions that give you the highest payout. 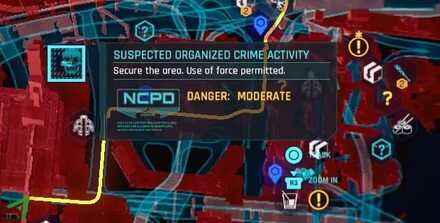 Completing the open-world side content is going to reward you with Eddies, especially those that are from the NCPD. These activities will usually have you fight a group of enemies to fulfill just a single objective which makes these quite easy to complete. Each objective usually involve 500 or so eddies which makes this an easy money grab.

To find these jobs you can check your map and hover over the blue markers to check its objectives. 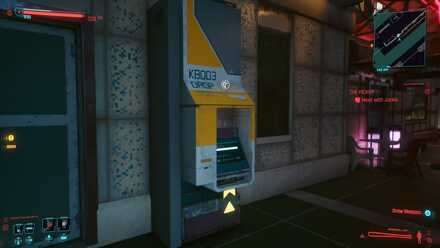 Cyberpunk features a huge amount of items. Due to the insane amount of looting, you will definitely have copies of the same item - even if you don't use them. Instead of letting them sit all day in your backpack, sell them for eddies!

Be careful of what you sell! Iconic weapons and armor cannot be acquired again once you sell them so make sure you don't sell them away.

Determine Your Build And Sell Away

One of the easiest way to organize your unwanted stuff is to determine the kind of build you are going for early. Certain builds do not need a particular weapon type - which makes those weapons useless. Then, all you need to do is sell all those weapons you are not gonna use anyway. Legendary weapons do sell quite a bit of eddies. 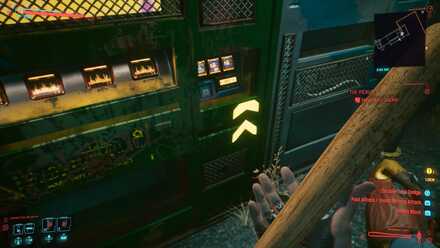 Money is stored in many locations around Night City, one of them is machines with access points. Finding access points and jacking into them will allow you to hack them and Datamine them to transfer some Eddies to you. When hacking, you can try and input longer strings for greater Eddies, rewarding your risky decision.

There is also the Advanced Datamine Perk that is found in the Breach Protocol tree and will increase the amount you obtain from Access Points by 50% at the initial level and eventually at 100% when maxed out.

Infinite Money Glitches Were Patched Out

Glitches were once used to obtain as much money as you want even as early as Act 2. But, these infinite money glitches, such as the Space Oddity and I Walk the Line glitches, have since been patched out.

In order for us to make the best articles possible, share your corrections, opinions, and thoughts about 「How to Farm Money | Cyberpunk 2077」 with us!