How to Escape the Police | Crime Guide | Cyberpunk 2077 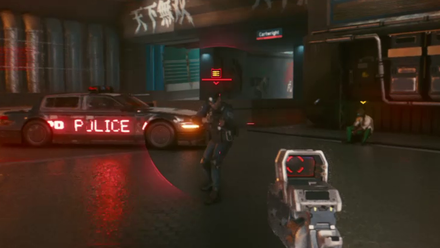 This is a guide on how to escape the police in Cyberpunk 2077. Read on to learn more about different ways to evade the police.

Any illegal activity such as theft or attacking civilians will result in the Night City Police Department (NCDP) placing a bounty on you. The police will send a patrol to the crime scene, and the force of their response will depend on the size of your bounty. 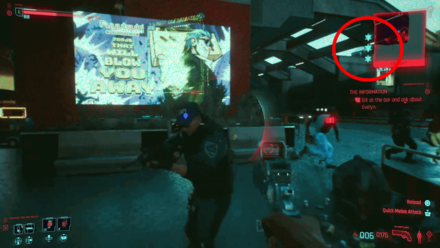 Cyberpunk 2077 has a Wanted System that measures how much you are wanted by the NCPD based on the illegal activities you have committed. You can see it displayed as blue stars on the upper right side of the screen, beside the minimap. The more stars you have, the tougher the police force in pursuit of you will be.

The following is a list of illegal activities that will cause the NCPD to spawn and attack you. Committing any of these will start you with one or two stars and will further increase the more crimes you perpetrate:

How to Escape the Police

Move Away From the Crime Scene 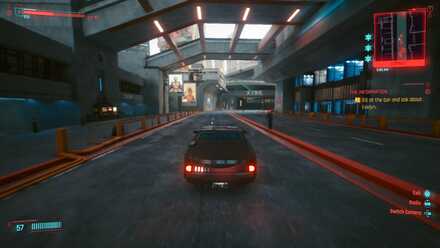 To lose the police, move away from the crime scene and lay low for a while. You can do this faster by riding a vehicle and driving as far as you can from the police's presence. It's the oldest trick in the book but it sure is effective. 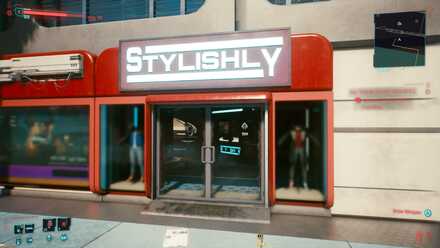 Players can also run inside the nearest store to hide from the police. This will instantly wipe away your wanted levels.

Post (2 Comments)
Opinions about an article or post go here.
Opinions about an article or post
We at Game8 thank you for your support.
In order for us to make the best articles possible, share your corrections, opinions, and thoughts about "How to Escape the Police | Crime Guide" with us!
When reporting a problem, please be as specific as possible in providing details such as what conditions the problem occurred under and what kind of effects it had.