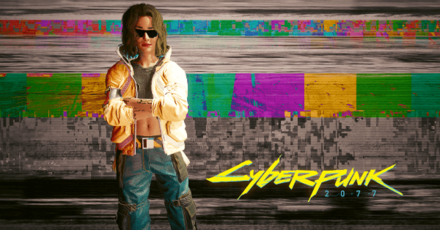 This is a guide to the Best Sandevistan Build for Cyberpunk 2077 Patch 1.6. Read our guide for details about the build, what attributes to level up, which perks to choose, and what weapons and cyberwares to use.

Focus on upgrading Reflexes first. This would ensure that you can equip the best Sandevistans in the game. Upgrading this attribute tree also lets you put points in the Handguns and Blades perk trees.

Put points into the Body Attribute to get to Level 18. It is the level required to equip the Bioconductor Circulatory System Cyberware, which is essential for this build.

The same goes for the Technical Ability Attribute. At Level 18, it gives you the option to equip the needed Crafting skills to upgrade and equip the most powerful weapons possible!

The Cool Attribute does not need to be past 12 to get the most out of its perk tree. The Dagger Dealer Perk and perks that buff your damage while sneaking are the best ones to equip in this build!

You can ignore the Intelligence Attribute, as you can not use any quickhacks or breach protocols while a Sandevistan is equipped.

Focus on the Blades perk tree more than the Handguns perk tree. Only put extra points into your Handgun perk tree for damage and convenience since your handgun is mostly there as backup!

Steel And Chrome is the most essential perk you can get in this tree. However, depending on your playstyle, you can put in more comfortable perks like Regeneration and Marathoner.

However, do not spend too much on this tree! Only put in what you think is necessary for your playstyle.

This two perk trees will increase your damage significantly! It is best combined with the Optical Camo Integumentary System, which will trigger most of the damage buffs received from the Ninjutsu tree.

The Crafting tree is a must-have to upgrade and equip the best Iconic Weapons and Armor in the game. Perks like 200% Efficiency and Field Technician also increase the stats of these items.

The Engineering perk increases the damage from your tech items significantly. It works well with the Comrade's Hammer tech revolver for some high damage headshots!

This knife is ideal for this Sandevistan build. Its 250% Headshot Multiplier does significant damage while the perk Dagger Dealer is equipped. Be sure to upgrade this to its Legendary Level.

How to Get the Headhunter Knife

Use this Katana while you wait for your knife to come back. Its high crit damage, along with your increased crit chance from the Cool attribute, will flatline an enemy in one slash!

How to Get the Satori Katana

A single headshot from this tech revolver will flatline an enemy or deal significant damage to bigger enemies. The damage is further amplified with the Engineering Perks slotted in.

How to Get the Comrade's Hammer Tech Revolver

The QianT Sandevistan MK.4 is the best Sandevistan for this build. Its low cooldown can still go down to as low as 2 seconds with the Bioconductor Circulatory Cyberware and the Sandevistan: Heatsink Mod equipped.

How to Get the Sandevistan: Heatsink Cyberware Mod

The Monowire is the best arm cyberware for this build. It keeps you concealed and also benefits with the Ninjutsu perks slotted in for more damage!

The Bioconductor Cyberware reduces your Sandevistan cooldown. This means you can activate it more than once in a single fight!

The Nanorelays Cyberware is a must-have for any Sandevistan build! A longer Sandevistan duration means that you can wipe out a mob or a boss easier and you can land more of those throwing knife headshots!

The Optical Camo Cyberware is an ideal cyberware for this Sandevistan build. Activating this first before the Sandevistan will trigger the Ninjutsu perks for more damage while you mow down your targets!

How to Play the Sandevistan Build

Use Optical Camo Before Activating Sandevistan 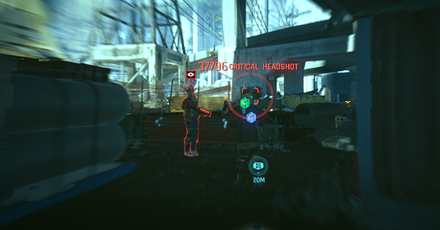 Before engaging in a fight, activate your Optical Camo Cyberware first before your Sandevistan. This will ensure that your perks from the Ninjutsu tree will add damage to your attacks.

With the QianT Sandevistan MK.4's low cooldown, plus three Sandevistan Heatsinks equipped, you can do 2 Sandevistan activations before your Optical Camo runs out. Enemies will get flatlined before they figure out the gonk that downed them!

The Throwing Knife and the Katana Are Your Main Weapons 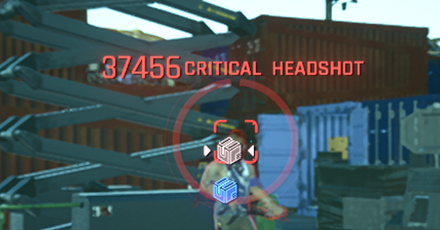 Stick with using the Throwing Knives and Katana for this build. Multiple enemies are easier to take down with these while the invisibility from the Optical Camo and the Sandevistan are activated.

The Revolver Should Only Be Used Sparingly 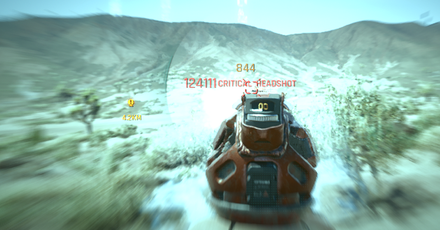 Do not rely on the revolver too much in this build! While its damage is great, it is better to wipe out mobs with the knife and katana; it is faster and it feels much more consistent. Use the revolver only when necessary!

In order for us to make the best articles possible, share your corrections, opinions, and thoughts about 「Best Sandevistan Build for Patch 1.6 | Cyberpunk 2077」 with us!