Phantom Liberty DLC: Everything We Know and Release Date | Cyberpunk 2077 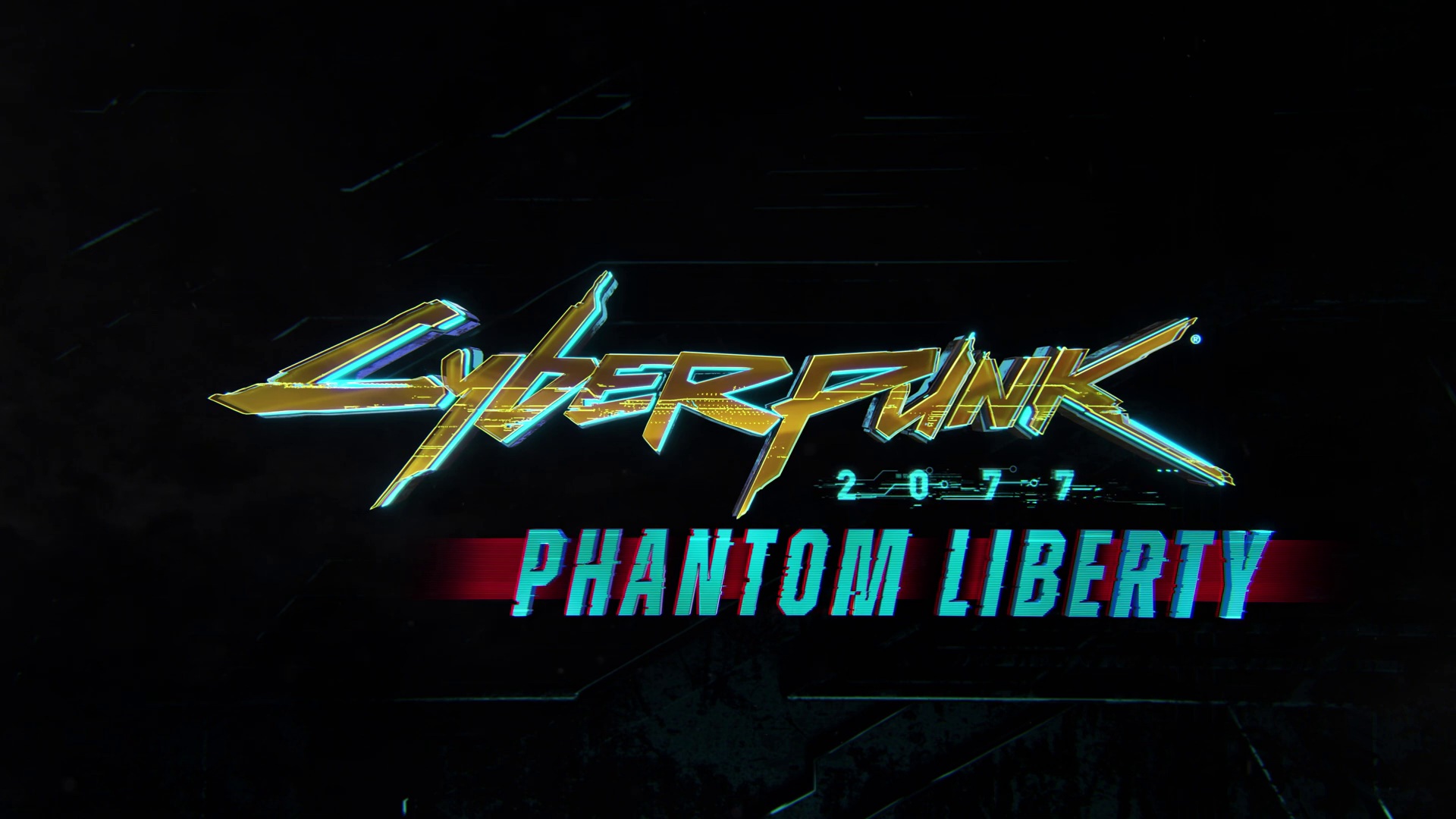 Phantom Liberty is the upcoming expansion for Cyberpunk 2077, set in an all-new district of Night City. Read on to know more about the expansion's story, its release date, and whether or not it will be free for all players.

Phantom Liberty DLC: Everything We Know


I, V, do solemnly swear that I shall faithfully serve the New United States of America.
Cyberpunk 2077: Phantom Liberty Official Teaser

The Phantom Liberty expansion is a spy thriller that sees the return of V, our protagonist in the main game. The first teaser shows them taking an oath to serve the New United States of America before an unknown female character.

A second teaser was unveiled at The Game Awards 2022 and revealed a new character—Solomon Reed. Reed is an FIA agent played by Idris Elba and appears to be a key character in this new expansion. 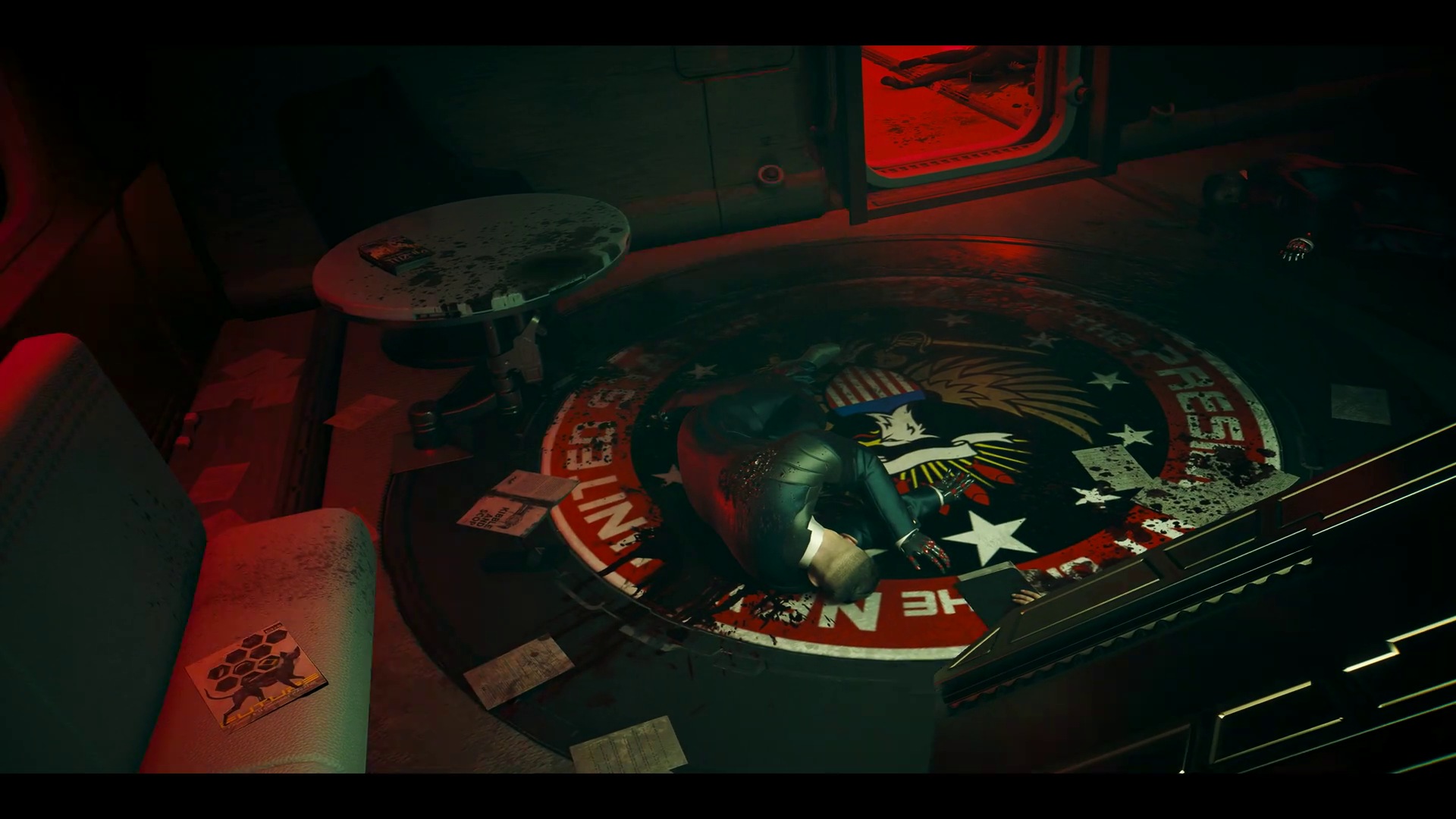 According to CD Projekt Red, the expansion will take place in an all-new district of Night City.

So far, we've seen in the first trailer what appears to be a Militech base and locations emblazoned with NUSA symbols. There are also scenes of soldiers jumping into the burning ruins of a building, as well as V duking it out with enemies in what appears to be an office lobby and a greenhouse. 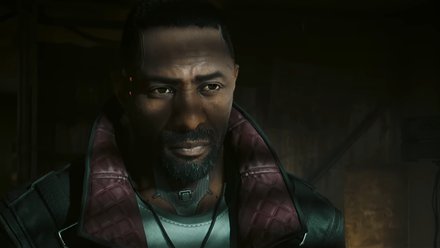 The second teaser revealed an area called Dogtown, where Solomon Reed says they'll burn it to the ground. It also shows more combat on vehicles and what appears to be new animations for the Mantis Blades.

Several users online are speculating that the new DLC will take place in or near Pacifica. This is because of a tweet by CD Projekt Red regarding a new radio station that will come with the DLC, 89.7 Growl FM. According to the tweet, the radio station is located somewhere in Pacifica.

Is Johnny Silverhand in Phantom Liberty? 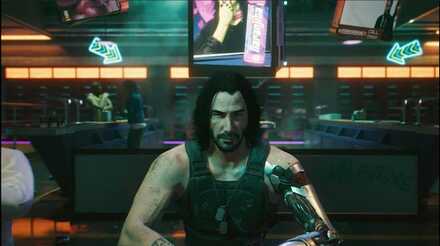 Johnny Silverhand returns as the deuteragonist in Phantom Liberty. In the first trailer, he scolds V for swearing allegiance to the NUSA, saying it is a bad idea.

Keanu Reeves has confirmed in a Cyberpunk 2077 livestream that he reprised his role as Silverhand for the expansion.

Phantom Liberty DLC is Coming out in 2023 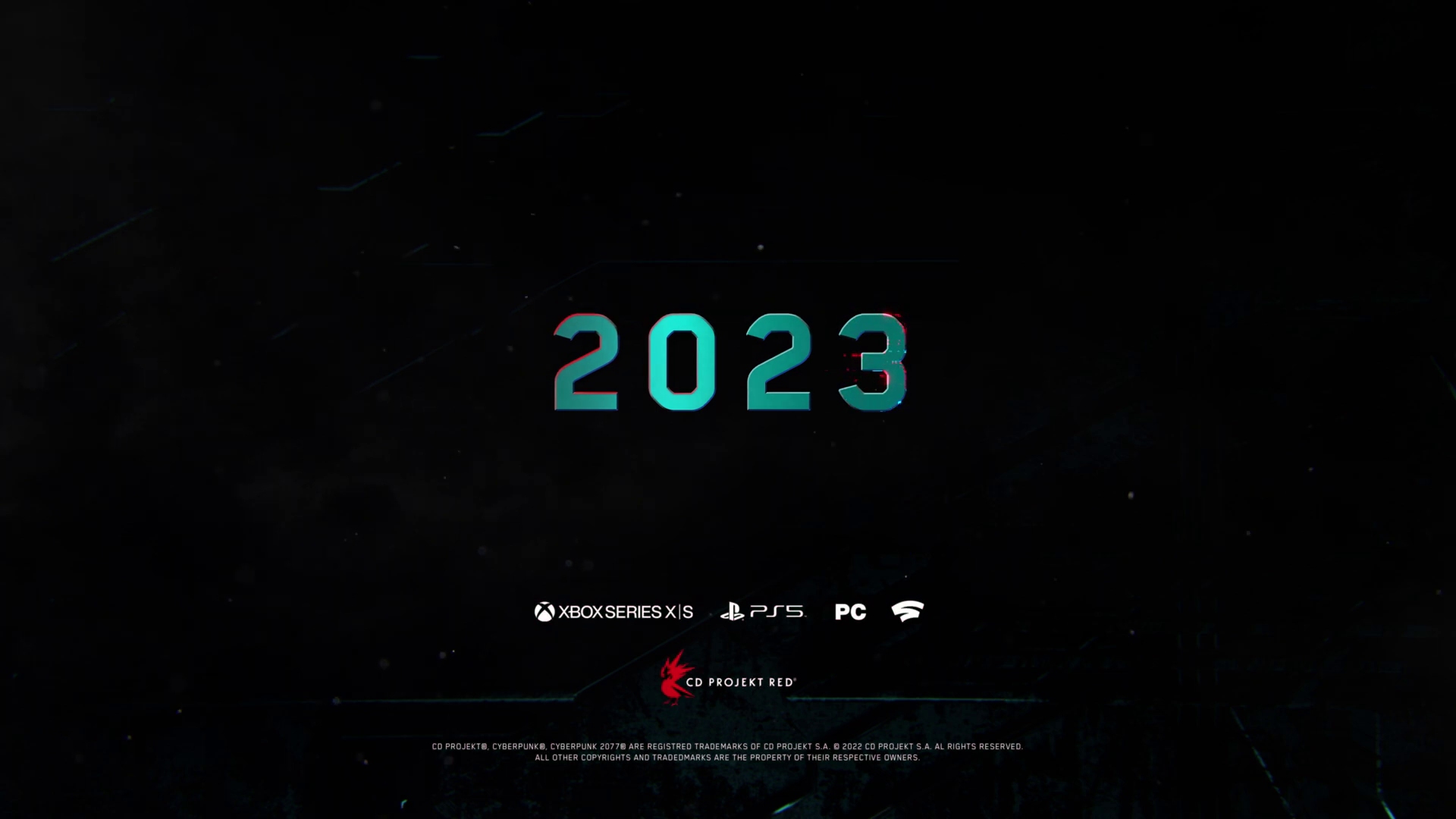 According to the Phantom Liberty trailers, the expansion will come out within 2023, though no specific release date has been indicated so far.

Expansion will come out on Ninth Generation Consoles 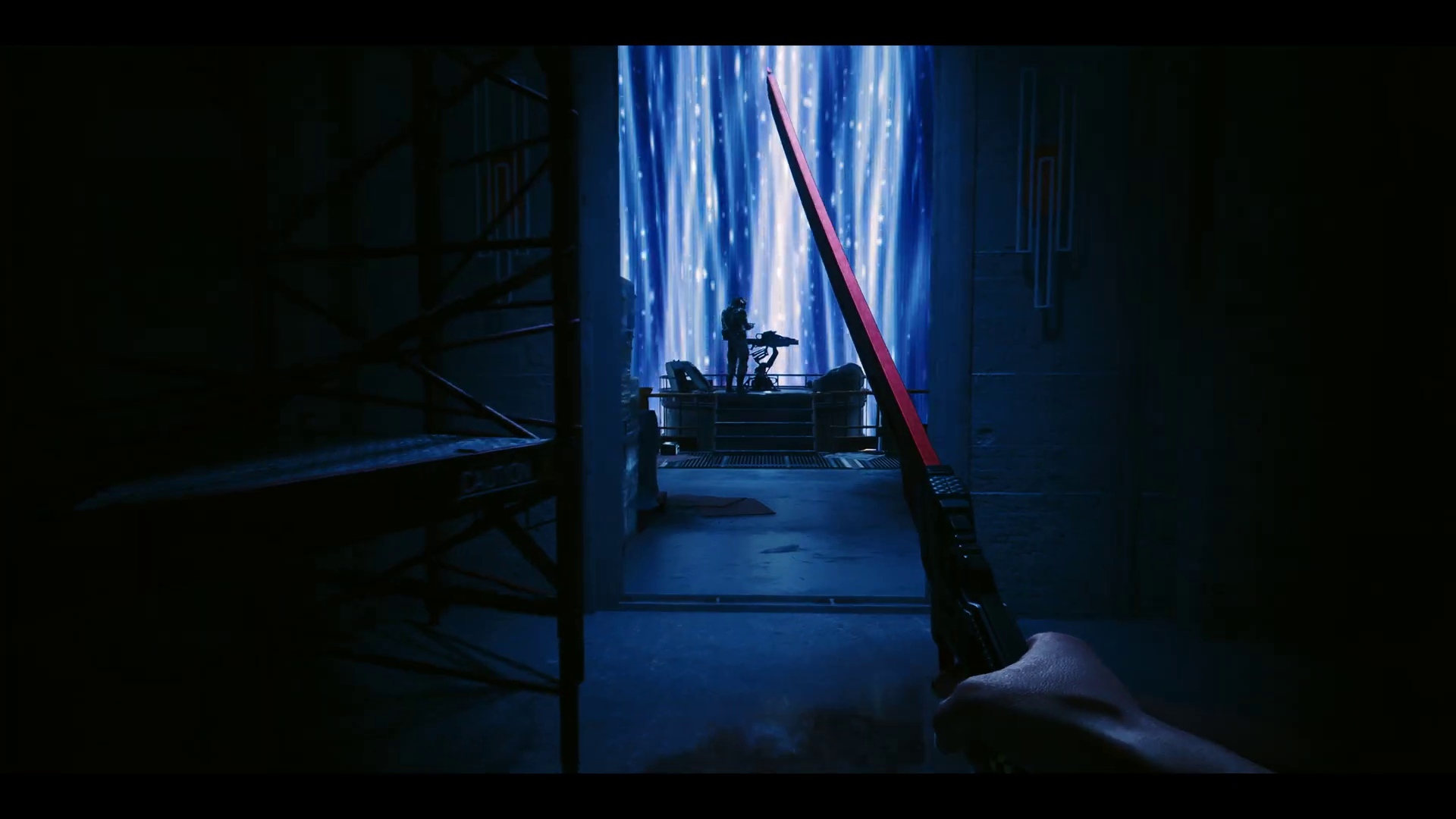 The trailers also show that Phantom Liberty will be available for Xbox Series X & S, PlayStation 5, and PC.

Unfortunately, this also means those who own the PlayStation 4 and Xbox One versions of Cyberpunk 2077 won't have access to the expansion. Stadia was also dropped due to its services ending in January 2023.

Will Phantom Liberty be a Free DLC?

Phantom Liberty Will Likely be a Paid DLC

Though it is unclear whether Phantom Liberty will be free for all Cyberpunk 2077 players, multiple gaming news sites have reported that it will be a paid DLC.

Also, CD Projekt Red has reportedly been planning to release a paid expansion, and Phantom Liberty may be it.

Is the Phantom Liberty DLC a Sequel? 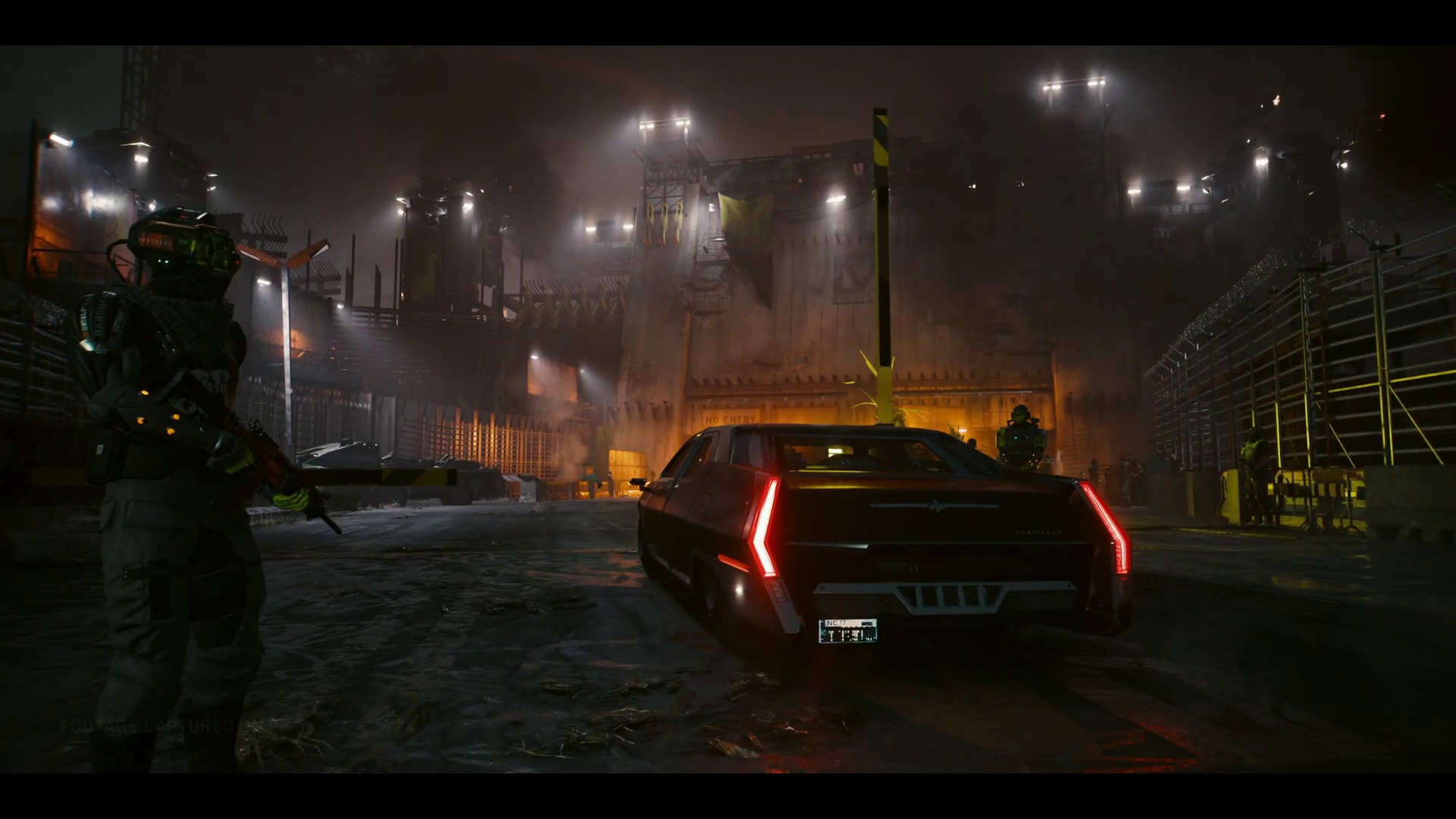 Considering that both V and Johnny Silverhand are present in the trailers for Phantom Liberty, it is safe to say that the expansion takes place before the end of the main game.

The endings involve a choice where either V is returned to their body, or Johnny is allowed to take over completely. So it is impossible to have both of them together after the events of the main game.

If you want to see how the game ultimately plays out, you can read our guide on Cyberpunk 2077's endings below.

In order for us to make the best articles possible, share your corrections, opinions, and thoughts about 「Phantom Liberty DLC: Everything We Know and Release Date | Cyberpunk 2077」 with us!