How to Raise Street Cred | Cyberpunk 2077 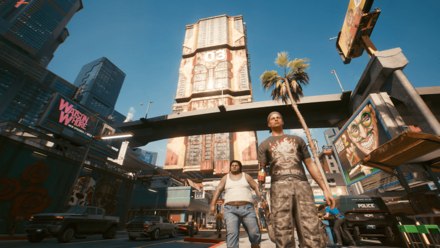 This is a guide to Street Cred, a Reputation system in Cyberpunk 2077. Learn how to raise Street Cred fast and the advantages of having a high Street Cred.

What is Street Cred?

Similar to the traditional character level, the higher your Street Cred is, the better your character becomes, improving in certain aspects of the game. It is separate from the player level and is increased through completing tasks like quests and other side content. If you wanna be known in the streets, you gotta hustle!

What Does Street Cred Do? 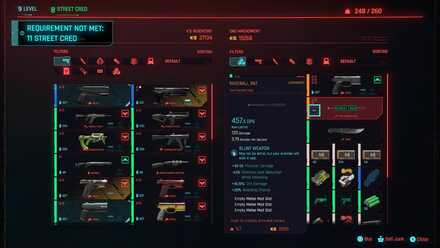 The stronger weapons that are sold at weapon vendors will have a Street Cred requirement you need to reach before you can buy them. These weapons are usually much stronger than the others that are normally available. If you want the best guns, you'll have to be known as the best. 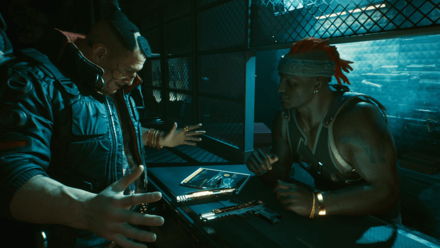 Having higher Street Cred will make your name more known around Night City. Being well known allows you to acquire new connections, giving you access to more missions and vendors. These vendors you unlock through having more Street Cred will be selling better gear the higher you go. Popularity has its perks!

How to Raise Street Cred

Complete Main and Side Jobs 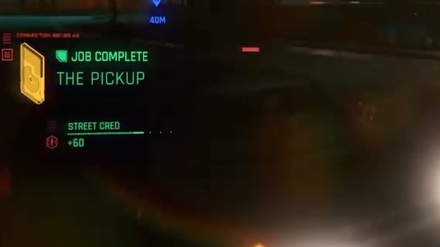 Completing Main and Side Jobs throughout the game will increase the player's Street Cred, allowing them to take on even more Jobs with higher rewards. Main Jobs and Side Jobs both give Streed Cred XP, but Side Jobs will give a greater amount. Keep completing Jobs around Night City and make your name a legend! 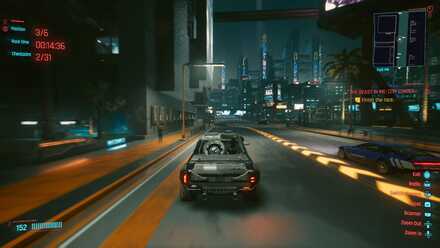 Completing gigs will also give Street Cred when completed! When V enters a district, they'll receive a message from a Fixer in that area with a list of gigs they can take on. Gigs are optional side quests with challenging objectives that comes with big rewards. 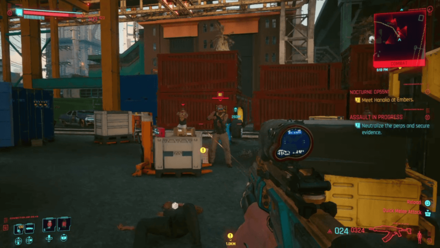 NCPD Scanner Hustles are low-tier police jobs scattered across Night City. These are quick and relatively easy jobs where all you need to do is defeat a group of enemies and secure the evidence. Once completed, you are given Streed Cred XP along with the other rewards. 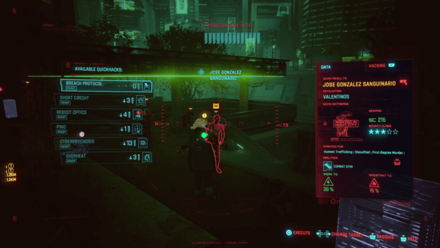 Criminals roam around the streets of Night City and it's up to you to hunt them down. Bounty Hunting is one of the side activities in the game that involves taking out targets with bounties on their heads. It's one of the easiest side jobs that you can do if you want to rake in Street Cred XP, as well as some extra Eddies and EXP.

Post (0 Comments)
Opinions about an article or post go here.
Opinions about an article or post
We at Game8 thank you for your support.
In order for us to make the best articles possible, share your corrections, opinions, and thoughts about "How to Raise Street Cred" with us!
When reporting a problem, please be as specific as possible in providing details such as what conditions the problem occurred under and what kind of effects it had.