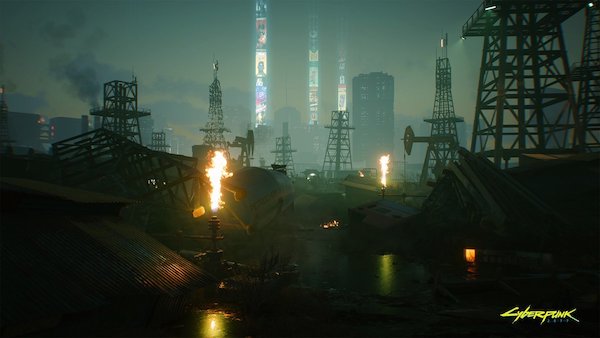 CD Projekt Red has confirmed Free DLCs and a larger expansion for Cyberpunk 2077. Read on to learn when the DLC will be released, and everything we know about CD Projekt Red's plans for the DLC!

All Confirmed DLC and Release Dates 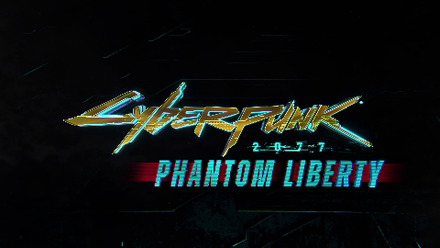 CD Projekt Red has announced that Cybepunk 2077 will only have one major expansion. The reason for this is because CD Projekt Red is now focusing development on Project Orion, the sequel for Cyberpunk 2077.

The major expansion is named Phantom Liberty, and is set in a new unnamed district in Night City. And the timeline for the expansion is set before Act 3 of Cyberpunk 2077's original story line. 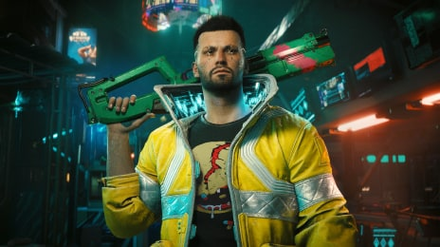 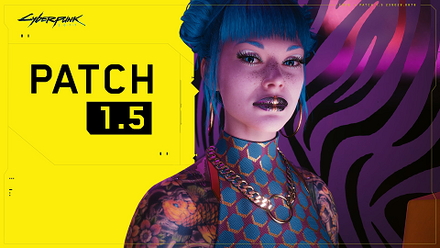 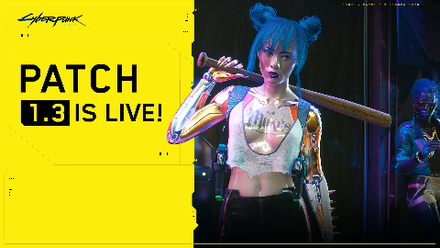 Patch 1.3 has added a few additional content for the game along with tons of improvement patches and fixes.

2022 has been a busy year for CD Projekt Red as they worked on adding more features to Cyberpunk 2077 to make life in Night City more lively.

Aside from adding more ambiance to the base game, they are also working on a major expansion that they plan to release sometime in 2023. 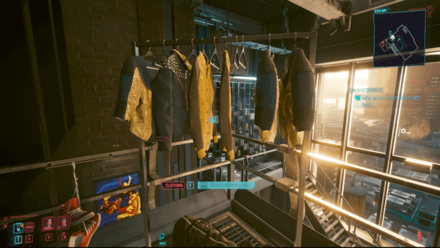 With Patch 1.5 CD Projekt Red has added big features that make Night City feel more alive. Players can now choose which district they choose to live in, and are now able to use their apartment mirror for appearance customization. 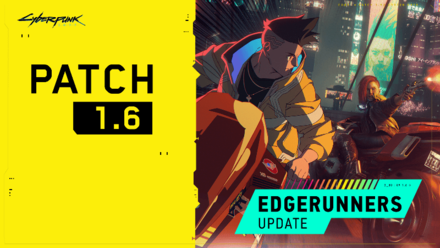 Teased back in 2020, CD Projekt Red has finally released the awaited cyberpunk anime named Cyberpunk: Edgerunners along with Patch 1.6 also known as the Edgerunners update.

CD Projekt Red has released a statement that this will be the last patch for old gen consoles. However, they will still provide maintenance.

On CD Projekt Red's livestream Game Director Gabriel Amatangelo has stated that they are working on overhauls for the Police System including MaxTac and Vehicle Combat.

What's more is that CD Projekt Red has finally revealed the teaser trailer for the first and only expansion for Cyberpunk 2077 named Phantom Liberty. 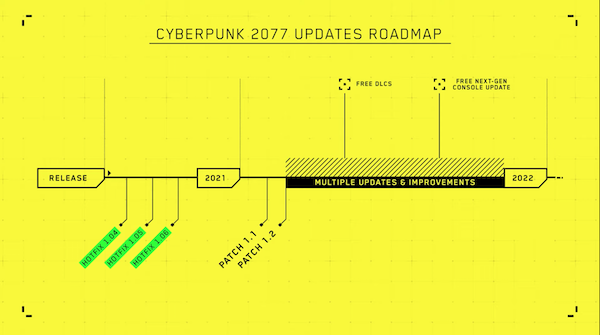 A year after Cyberpunk 2077's release, CD Projekt Red's priority for Cyberpunk 2077 was to apply fixes on the game's bugs and glitches, specially the game breaking ones.

Although the DLC release is still on hold, CD Projekt Red has not abandoned the project and is simply prioritizing player satisfaction and smooth gameplay.

Along with improvements and fixes, Patch 1.3 also comes with a few additional content with new jackets, a new car, and alternative look for Johnny Silverhand!

After releasing two fix patches, CD Projekt Red has also released the next gen upgrade for Cyberpunk 2077 to improve game performance on all consoles.

We will update this article as soon as we have more information!

In order for us to make the best articles possible, share your corrections, opinions, and thoughts about 「Cyberpunk 2077 DLC Release Date and Expansions | Cyberpunk 2077」 with us!