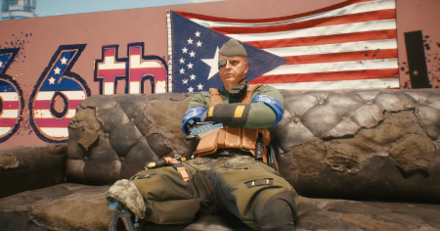 This is a guide on the gangs that can be found in Cyberpunk 2077. Read on to know what are gangs and their purpose as well as the list of gangs present in the game.

Gangs are a group of people within Night City that essentially symbolize power, control, and influence. Each gang are more often found in certain areas of Night City.

They offer you jobs and quests in exchange of rewards such as eddies and equipment. The more you do these quests for a particular gang, the more they trust you and offer you better quests.

Can You Join A Gang?

According to the developers, V is a member of the Afterlife, a legendary group of mercenaries that are hired by gangs and corpos alike. Gangs require members to be loyal and reliable to their cause - something that mercs are not known for.

For the most part of the story, V will be going it out as a merc and will not be able to join a gang.

However, in the mission Nocturne OP55N1, if you decide to call Panam (and have accomplished all possible Romance events with her), you will end up having to join the Aldecaldos and escape Night City together!

Here is a list of the confirmed gangs in Night City and known territories. 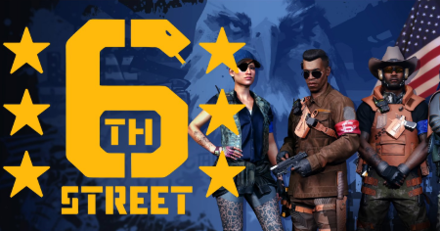 Founded by veterans of the 4th Corporate War tired of the helplessness of the NCPD, 6th Street was meant to serve and protect the community of Vista del Rey. Today their interpretation of the law and “bringing justice to the city” is questionable and self-serving.
6th Street Gang Guide 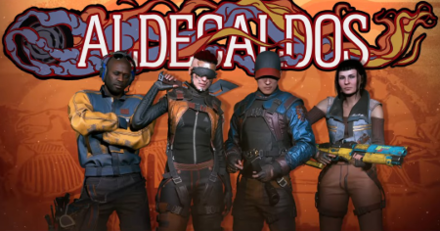 One of two Nomad gangs that focuses their work on handling jobs from practically everyone in Night City - to keep the balance of the ecosystem. They value family and will go to hell and back to protect their members.
Aldecaldos Gang Guide 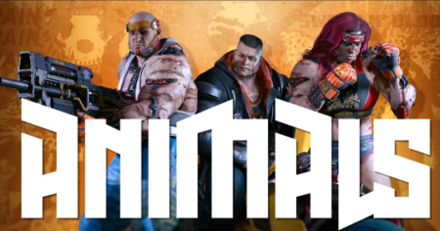 Animals – an aggressive street-fighting gang from west Pacifica that eschews the use of traditional cyberware. Instead, they use ultra testosterone and animal supplements (like growth hormones). They’re animalistic at heart, and dangerously proud of who they are.
Animals Gang Guide 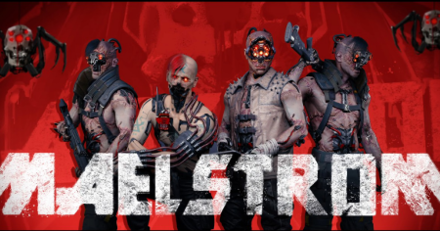 Maelstrom’s territory is the industrial part of Watson. Its factories, the Totentanz Club – you’ll meet them there. They are obsessed with cybertechnology, and their urge to improve the weakness of human flesh is far stronger than their fear of cyberpsychosis.
Maelstrom Gang Guide 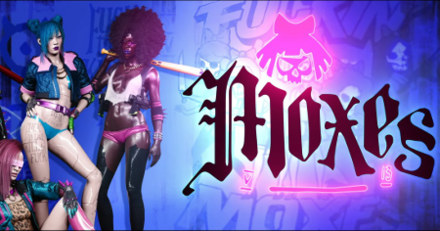 Formed in 2076 after the death of Elizabeth “Lizzie” Borden, a strip club owner & ex-prostitute who treated her workers fairly and defended them from violent clients, The Mox refer to themselves as “those who protect working girls and guys” from violence and abuse.
Moxes Gang Guide 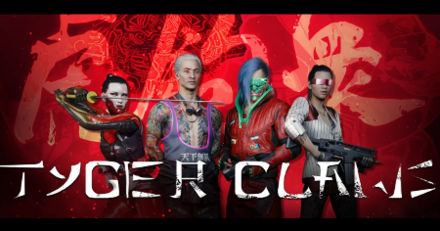 Tyger Claws is a gang of Japanese origin and stylistic influence, located in Japantown. They're ruthless and violent in practice, and intimidating in appearance. Katanas, street bikes and luminous tattoos are their trademarks.
Tyger Claws Gang Guide 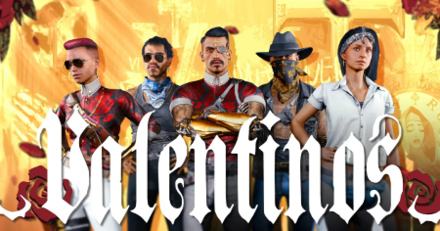 One of Night City’s largest gangs, the Valentinos are bound by a strong moral code and century-old traditions. Controlling swathes of predominantly Latino areas of Heywood, they treat values such as honor, justice, and brotherhood with deadly seriousness.
Valentinos Gang Guide 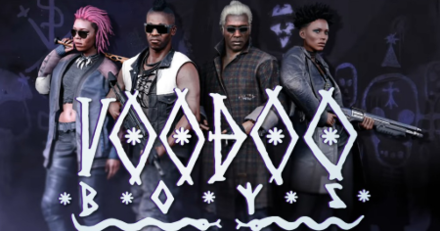 Voodoo Boys, an enigmatic gang from Pacifica, aren’t just netrunners devoted to uncovering the secrets of the Old Net and behind the Blackwall. They're also edgerunners: breaking every rule there is to break, and programming viruses that can freeze neural networks.
Voodoo Boys Gang Guide 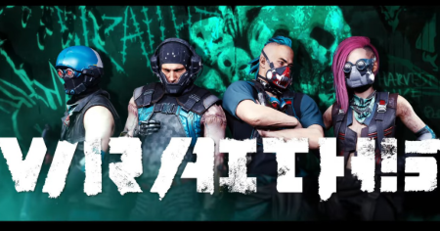 One of two Nomad gangs that focuses their work on handling jobs from practically everyone in Night City - to keep the balance of the ecosystem. They value solidarity and their community will do just about anything to protect their own.
Wraiths Gang Guide

In order for us to make the best articles possible, share your corrections, opinions, and thoughts about 「List of Gangs | Cyberpunk 2077」 with us!