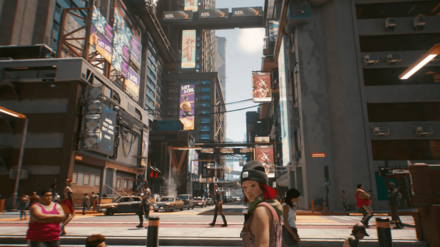 The Groups You Encounter in Night City 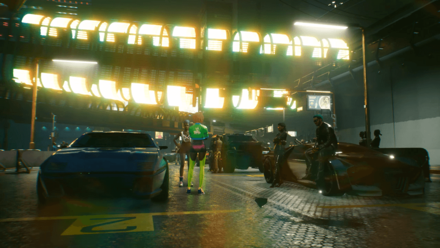 Factions are the groups you are going to be encountering in and out of Night City. Each one has its own agenda and can be either friend or foe depending on the circumstances. 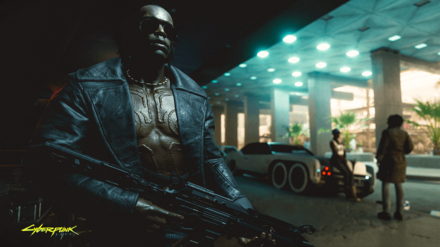 The gangs of Night City rule the streets and are as diverse as the streets themselves. Each of them having differing philosophies, goals, and methods, but one thing they have in common is that they are all dangerous.

6th Street was meant to serve and protect the community of Vista del Rey. Today their interpretation of the law and “bringing justice to the city” is questionable and self-serving.

One of two Nomad gangs that focuses their work on handling jobs from practically everyone in Night City - to keep the balance of the ecosystem.

An aggressive street-fighting gang from west Pacifica that eschews the use of traditional cyberware.

Maelstrom are obsessed with cybertechnology, and their urge to improve the weakness of human flesh is far stronger than their fear of cyberpsychosis.

The Mox protects the working girls and guys” from violence and abuse.

Tyger Claws is a gang of Japanese origin and stylistic influence, located in Japantown.

One of Night City’s largest gangs, the Valentinos are bound by a strong moral code and century-old traditions.

Voodoo Boys, an enigmatic gang from Pacifica, aren’t just netrunners devoted to uncovering the secrets of the Old Net and behind the Blackwall.

One of two Nomad gangs that focuses their work on handling jobs from practically everyone in Night City to keep the balance of the ecosystem. 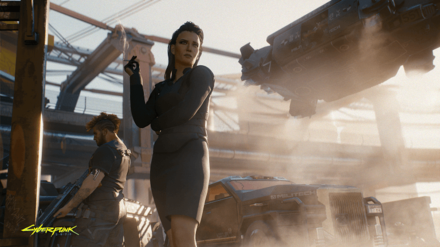 The corporations are the powerful companies that controls Night City's higher echelons of society. Having influence and power akin to nations, they do not operate above the law – they are the law.

The Arasaka Corporation is a Japanese megacorporation that deals with armed security and is one of the most powerful private military in the world.

This American megacorp provides equipment for several nations around the world, as well as both private and governmental institutions. 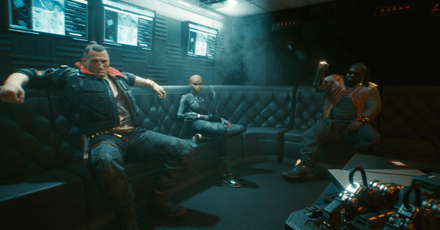 They are guns for hire and have no allegiance to anyone. They will do any job as long as they are getting paid. 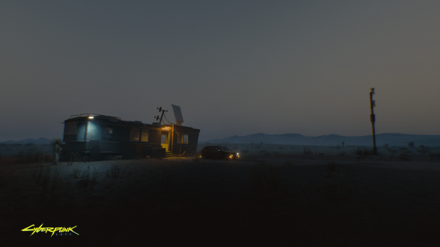 Nomads are tribes out in the Badlands that have no home, moving from place to place. Living in the harshest conditions, the bonds they share are what they value the most and is what keeps them alive. 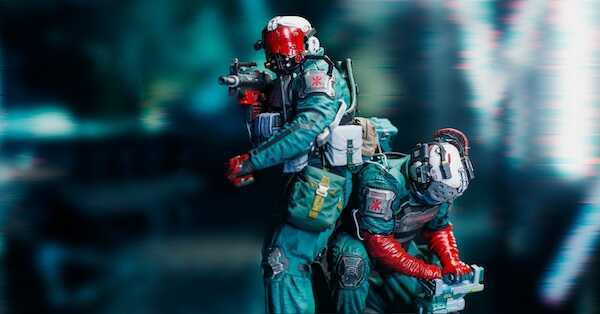 Trauma Team, aka Trauma Team International, is a paramedical franchise and one of the most powerful corporations in the world of Cyberpunk. It specializes in rapid medical services.
Trauma Team

Register as a member and get all the information you want. (It's free!)
Login
Opinions about an article or post go here.
Opinions about an article or post
We at Game8 thank you for your support.
In order for us to make the best articles possible, share your corrections, opinions, and thoughts about "List of Factions" with us!
When reporting a problem, please be as specific as possible in providing details such as what conditions the problem occurred under and what kind of effects it had.