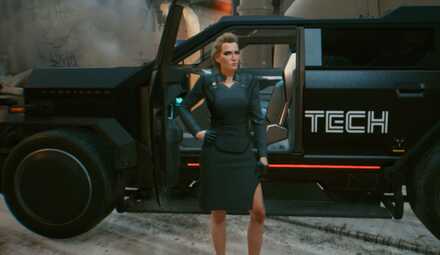 Meredith Can Be Romanced

Meredith can be romanced by V regardless of their gender, but only if she prevails over Gilchrist at the end of The Pickup. The effects of your choices will be revealed during Venus in Furs, a Side Job unlocked automatically during Act 2.

How to Romance Meredith

Does Meredith Stout Affect the Ending?

The player's relationship with Meredith Stout does not have a significant effect upon the ending of the game itself. 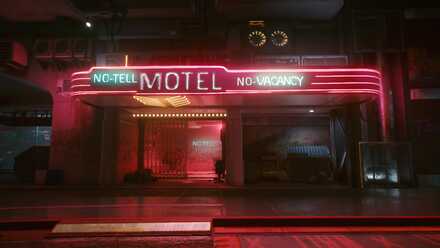 For following Meredith's instructions in "buying" the Flathead from Royce, V gets a call from her out of nowhere saying she wants to meet V again at the No-Tell Motel. Who knows what awaits V in one of the rooms?

Post (0 Comments)
Opinions about an article or post go here.
Opinions about an article or post
We at Game8 thank you for your support.
In order for us to make the best articles possible, share your corrections, opinions, and thoughts about "Meredith Stout: Romance Guide and Side Quests" with us!
When reporting a problem, please be as specific as possible in providing details such as what conditions the problem occurred under and what kind of effects it had.