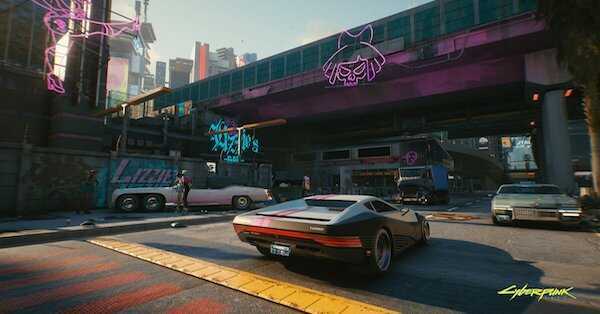 Is There a New Game Plus for Cyberpunk 2077?

Not Unlocked After Game Clear

Our team confirmed that after even completing the main story of Cyberpunk 2077, no New Game Plus feature was unlocked. The player is simply returned to the latest save before the end of the game.

There's still a chance that a New Game Plus feature will be unlocked after completing further aspects of the game, with additional requirements aside from simply beating the main story.

CD Projekt Red has not made any official announcement regarding a New Game Plus for Cyberpunk 2077. However, it is not entirely off the table.

It's possible that a New Game Plus will be available for Cyberpunk 2077 a few months after its release, very much like what happened with The Witcher 3's New Game Plus.

Stick around in the future and find out if New Game Plus rolls out for Cyberpunk 2077!

Post (0 Comments)
Opinions about an article or post go here.
Opinions about an article or post
We at Game8 thank you for your support.
In order for us to make the best articles possible, share your corrections, opinions, and thoughts about "New Game Plus | Is There a New Game Plus?" with us!
When reporting a problem, please be as specific as possible in providing details such as what conditions the problem occurred under and what kind of effects it had.