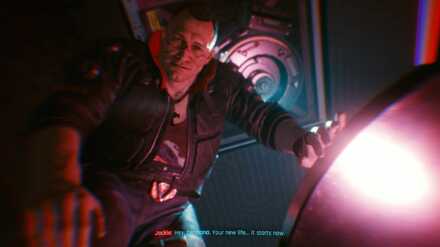 This is a list of all choices which can only be made once in Cyberpunk 2077. Learn what decisions can't be undone, and about all points of no return, and missable and one-time events in the game. 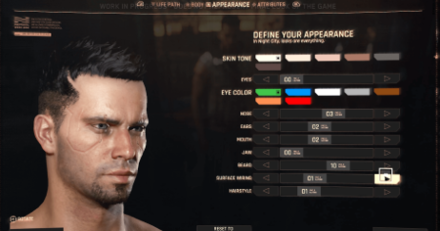 There is no way to change your character once they have been created. Aspects like Appearance, Gender, Lifepath, and even Attribute Point allocation are all completely irreversible after the start of the game.

Romance Options are based on Gender 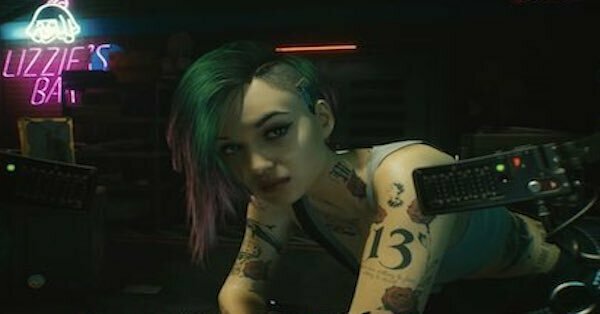 Althought your character's appearance may seem trivial, the gender you choose determines which Romance options are available to you. Be sure to confirm the romanceable characters first, and if missing out on a specific character is a dealbreaker, be sure to choose the character who can romance them.

Romance Guide and All Romance Options 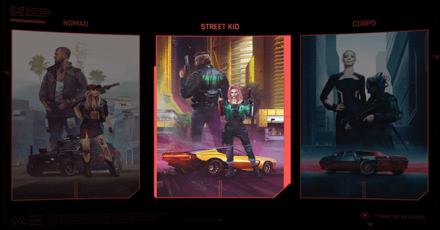 Although there was some speculation that players would be able to switch Lifepaths, this aspect is also impossible to change without starting a new save file.

Despite the pre-release hype for the Lifepath feature, however, the Lifepath you choose plays little role into the actual game aside from the Starting Mission. If you want to see all three Lifepaths, it's not hard to simply start three save files and check out the rather short Starting Mission on each one. 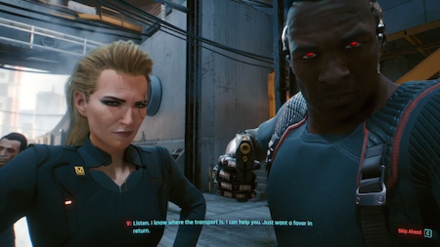 Many of the game's quests will feature branching paths which determine how the Quest unfolds.

For example, the main quest The Pickup features an entirely different turnout depending on how the player decides to approach the Quest.

Quests can also have choices which do not seem to have an immediate effect, but will show results down the road in a later Quest.

Each of our Quest guides feature a detailed explanation of all Decisions available in each Quest, and we'll update with more information as it is available! 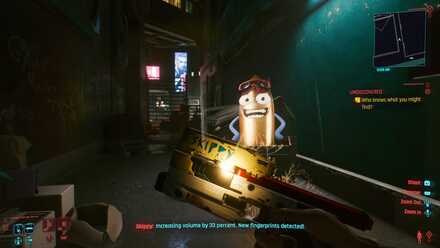 Skippy is a Smart Gun with two settings – Stone Cold Killer and Puppy-Loving Pacifist. Once you choose one of these two settings, you won't be able to undo it without reverting to a save from before you found Skippy.

Watch out, as Skippy will switch settings after being used fifty times. If you're looking to use the Stone Cold Killer setting for the long run, be sure to choose Puppy-Loving Pacifist for your initial option.

How to Find Skippy 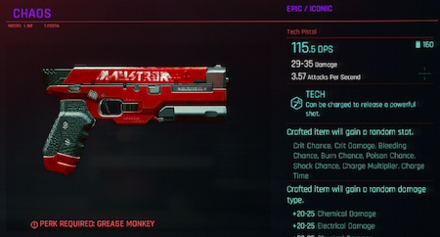 Equipment with the Iconic Rating can generally only be obtained once in the game, from a specific source.

This means that if you choose to disassemble a piece of Iconic Equipment for the parts, you won't be able to get it again without starting a new game. Think carefully about this decision, and if you're holding too many things consider placing it in storage instead.

WARNING: This section contains spoilers for the ending of the game. 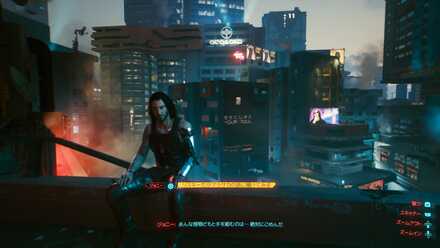 The Ending of the game is primarily based on a single dialogue choice in the final Main Quest, “Nocturne OP55N1”. V will go out to a balcony and talk with Johnny Silverhand, and make a choice which determines how they will go forward from that point on.

This choice cannot be undone after the player chooses to take the Omega Blockers. However, after the game's end, the player will be able to choose “One More Gig”, which allows them to revert to before the choice and try a different ending.

Post (1 Comments)
Opinions about an article or post go here.
Opinions about an article or post
We at Game8 thank you for your support.
In order for us to make the best articles possible, share your corrections, opinions, and thoughts about "Missables and Unrepeatable Events" with us!
When reporting a problem, please be as specific as possible in providing details such as what conditions the problem occurred under and what kind of effects it had.