All Maps and Locations | Cyberpunk 2077 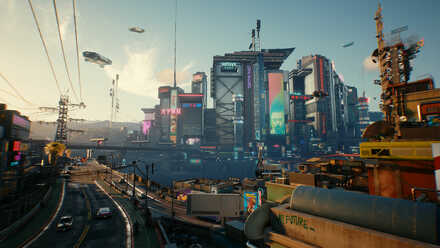 This is a list of maps, with all districts and locations found in Cyberpunk 2077. Read on to find out all the areas you'll be able to visit in the game! 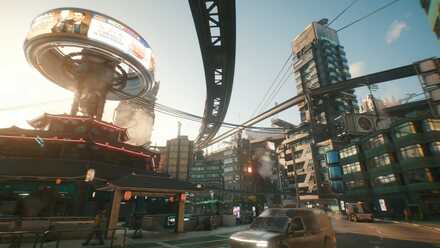 Night City is the main area where V, the game's protagonist, will undertake missions and quests in Cyberpunk 2077. Each of its five districts is composed of additional subdistricts that have their own particular expertise and even their own gangs and other factions. 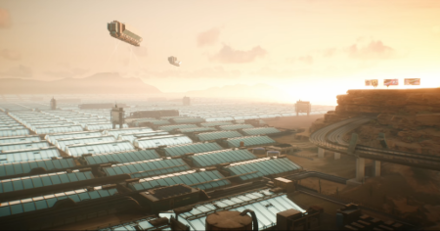 The Badlands are the area outside Night City. Those who choose the Nomad Lifepath will start their journey here, and certain parts of the story will lead the player here to complete missions. 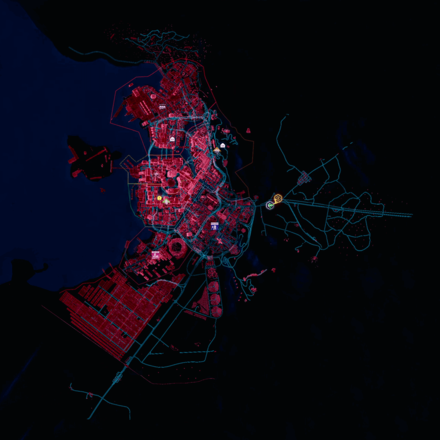 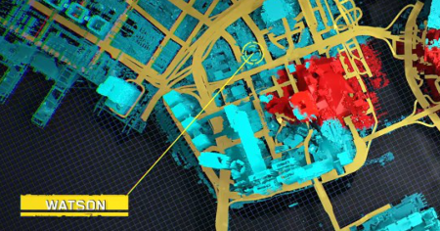 This district features various Japanese corporate offices, nightclubs, and all manner of amenities, as well as a bustling industrial subdistrict. Watson is the game's starter area where most of the first act takes place. Additionally, this is the known territory of the Maelstrom gang.

Watson is composed of four subdistricts: 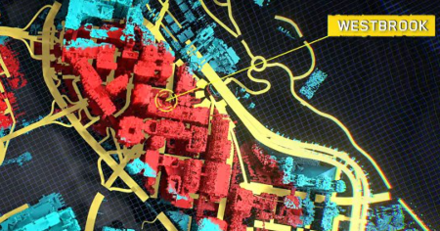 Night City's most prestigious district, Westbrook is where the wealthy mingle with each other. Japantown, one of its subdistricts, is a popular tourist attraction in the city. The district is also home to the Tyger Claws and The Moxes gangs.

Westbrook is composed of three subdistricts: 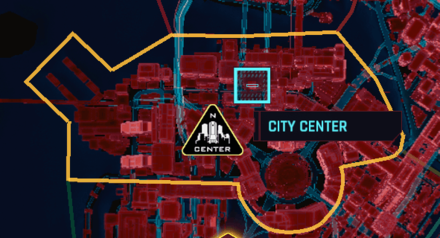 City Center is a landscape of skyscrapers, and it is the heart of the city's corporate activities. Although the district is not run by any gang in particular, the district has a heavy police presence that prevents any crime from interrupting worker productivity. 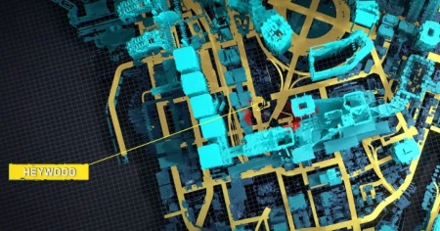 Heywood is a residential district where a large portion of Night City's middle class lives. As a general rule, the closer you are to the City Center, the safer you are in Heywood. Gang and criminal activity increases the farther you go. The district is also the known territory of the Valentinos gang.

Heywood is composed of three subdistricts: 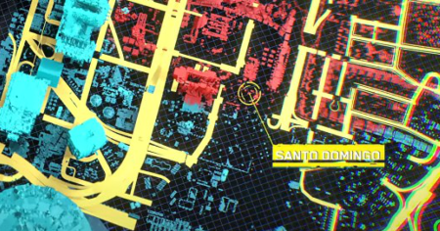 Filled with abandoned factories and vast mega buildings, Santo Domingo is one of the city's poorest districts. It is also the known territory of the 6th Street gang. 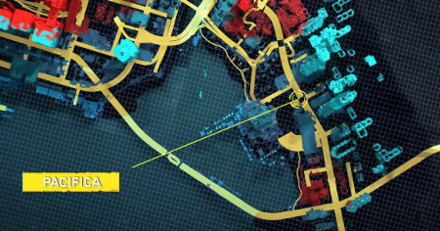 Originally envisioned as Night City's vacation resort, Pacifica is now a lawless and anarchic district that has isolated itself from the rest of the city. The district has also been overrun by the Voodoo Boys and Animals.

Pacifica is composed of two subdistricts:

Post (0 Comments)
Opinions about an article or post go here.
Opinions about an article or post
We at Game8 thank you for your support.
In order for us to make the best articles possible, share your corrections, opinions, and thoughts about "All Maps and Locations" with us!
When reporting a problem, please be as specific as possible in providing details such as what conditions the problem occurred under and what kind of effects it had.