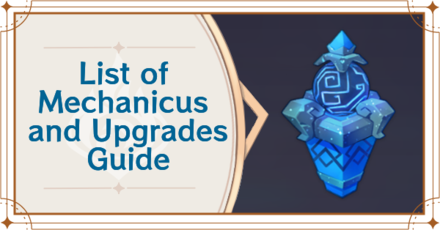 Here you can find a list of the Mechanicus Towers available for the Tower Defense event, Theater Machanicus, during the Lantern Rite in Genshin Impact.

The Mechanici not mentioned here are also useful, but you can achieve the elemental effects with characters instead of towers.

Since you cannot directly damage opponents with your characters, you will need damage-dealing mechanici to defeat all the opponents! 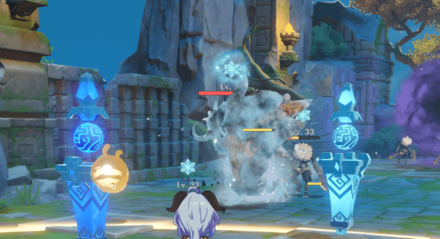 On of the best ways to clear waves in Theater Mechanicus is by slowing down enemies by blocking them and using Elemental Reactions to stun or knock them back. The Cryo and Hydro Mechanicus combo allows you to keep freezing enemies in place, leaving them vulnerable to other Mechanici attacks.

Use the Electro Tower 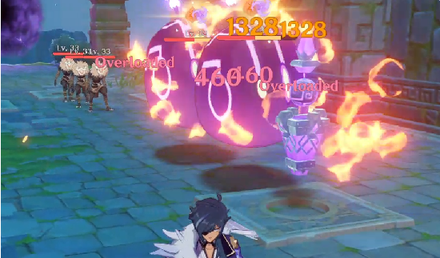 The Electro Mechanicus is one of the best in the event! Its attacks have a homing feature that always hit the target, and the electro effect has an AoE.

The Electro Mechanicus also combines well with the Pyro and Hydro Mechanicus, dealing even more damage!

Use the Pyro Tower 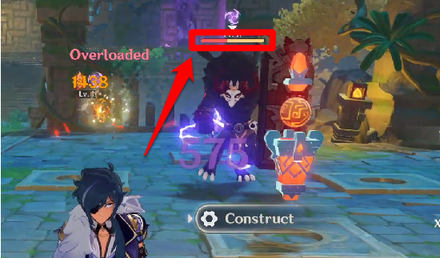 The Pyro Mechanicus deals the most damage among all Mechanici. Its powerful and long-ranged attacks are perfect for larger enemies and slow-moving groups of enemies.

Be careful though, because faster enemies can dodge Pyro Mechanicus shots.

How to Best Use Each Mechanicus 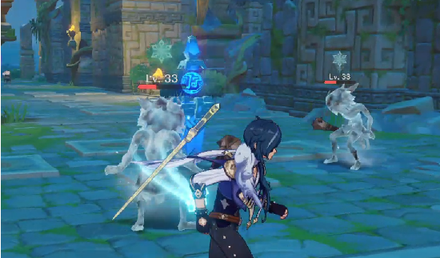 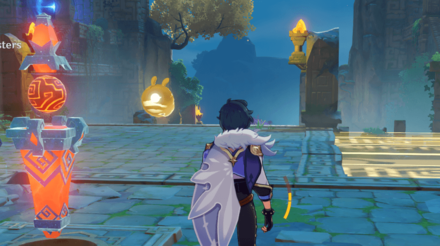 The Pyro Mechanicus is strong against bigger enemies and slimes because it deals a lot of damage. It also has better range than the other Mechanici. You can place Pyro Mechanici in the middle of the field so you can utilize its range and have a failsafe in case any enemies manage to get past the frontline.

The Pyro Mechanicus' major flaw is that it has a slow attack speed, so it's weak against speedy enemies like the Samachurl. The Pyro Mechanicus also misses sometimes, so be sure to keep an eye out for escaping enemies! 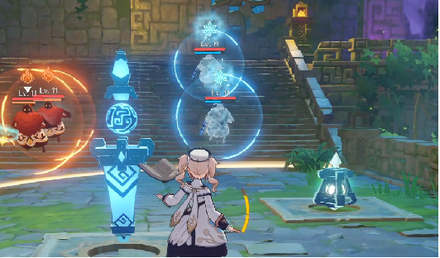 The Cryo Mechanicus is useful for freezing enemies to keep them in place and give your towers more time to attack. As you level the Cryo Mechanicus up, you can slow enemies down with each attack and deal Cryo damage in an AoE.

Use the Cryo Mechanicus with a Hydro Mechanicus or Hydro characters to hold enemies in place, or at least slow them down! 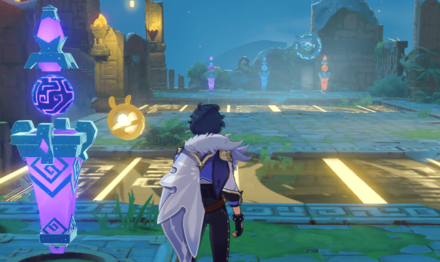 Electro Mechanici attacks deal decent damage and always hit targets in their AoE. Upgrade it to level 3 as soon as you can to increase its targets to 3 at a time.

Use the Electro Mechanicus with Hydro to deal damage to multiple enemies at the same time. You can also use it with the Pyro Mechanicus or a Pyro character to trigger Overload and knock enemies back, making it harder for them to escape. 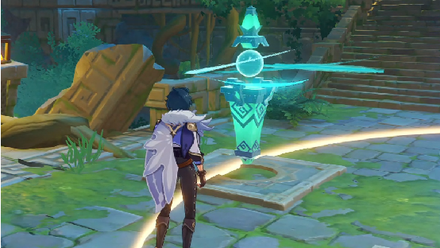 Remember to adjust the direction of the Anemo Mechanicus to fit the Theater Mechanicus map! 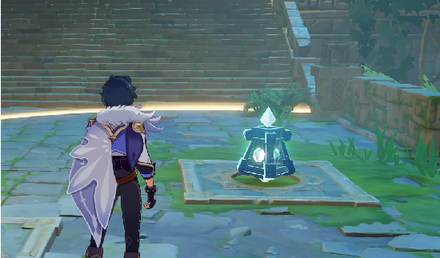 The Recovery Mechanicus is cheap and good for collecting points to build new towers quickly. 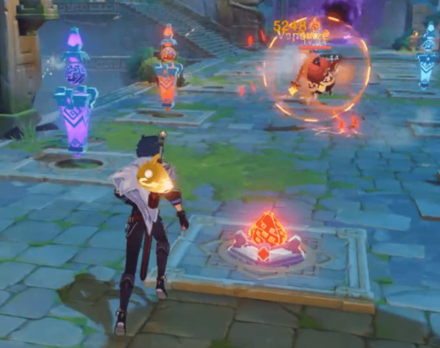 Ambush Mines are Mechanici that explode when an enemy moves over it, dealing massive Pyro DMG. This is best placed on areas like enemy chokepoints, where the most number of enemies can be affected. It's also a good strategy to place them near your portal to prevent runaway enemies from escaping. 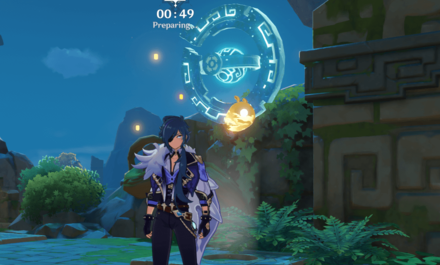 The Longbow is effective against Geo enemies, breaking their shields and dealing high physical DMG. It's best to place them behind other towers, because their range enables them to hit targets from afar. 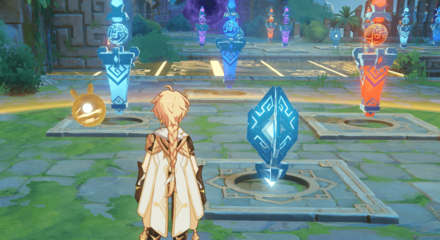 The Mysticus Mechanicus is very effective, as it helps strengthen surrounding Mechanici. This increases their DMG, and allows you to use less Mechanici to defend certain areas. This is very effective in stages with multiple entry points, as you would need to spread out your Mechanici.

The Portal of Wonders allows you to travel across different points of the stage, helping you travel faster. This is effective when setting up defenses, since you have a limited time to place Mechanici in-between stages. The best way to use this Mechanici is placing each point in vulnerable areas of your defenses, allowing you to deal with enemies quicker, or construct more Mechanici.

The Recovery Mechanicus can only be leveled up twice, so the max level of 3 can be reached easily despite the expensive upgrade costs.

Ambush Mine Info and Effect

Back to Lantern Rite

Register as a member and get all the information you want. (It's free!)
Login
Opinions about an article or post go here.
Opinions about an article or post
We at Game8 thank you for your support.
In order for us to make the best articles possible, share your corrections, opinions, and thoughts about "List of Mechanicus and Upgrades | Best Mechanici for Theater Mechanicus" with us!
When reporting a problem, please be as specific as possible in providing details such as what conditions the problem occurred under and what kind of effects it had.