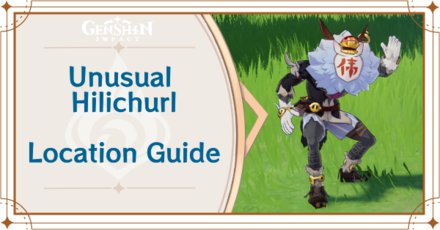 Unusual Hilichurls are initially not hostile to the player and will not attack the player unless attacked first.

Conditions for Unusual Hilichurls to Appear

Above are the details on how or when Unusual Hilichurls appear.

After you find and defeat the 2 Unusual Hilichurls per day, a new one will spawn in 24 hours. 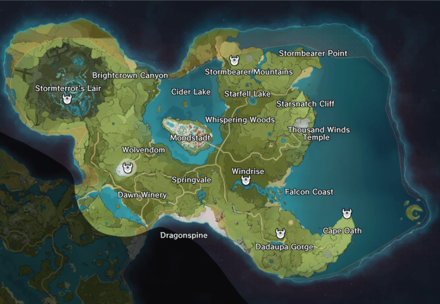 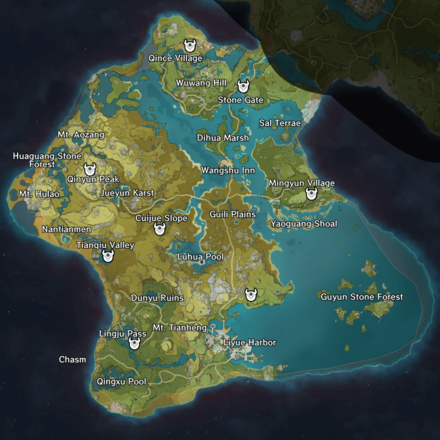 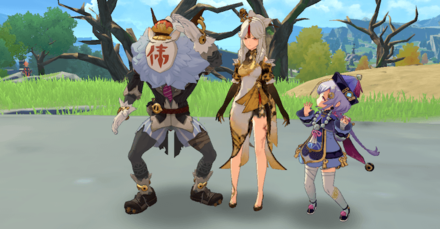 If you don't have a lot of friends on Genshin Impact yet, try meeting and adding people on our Friend Request Board!

Defeating an Unusual Hilichurl will give you 18 EXP for the trouble.

In addition to the 18 Adventure EXP, the Unusual Hilichurl will also drop Mora and some Cabbages! 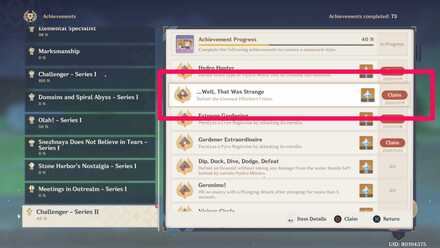 Defeating Unusual Hilichurls can unlock achievements with Primogem rewards. You will complete each stage of ''...Well, That Was Strange'' after defeating your 1st, 20th, and 50th Hilichurl.

There's also an Unusual Hilichurl spawn location at the tip of Cape Oath.

looking for another unusual hilichurl 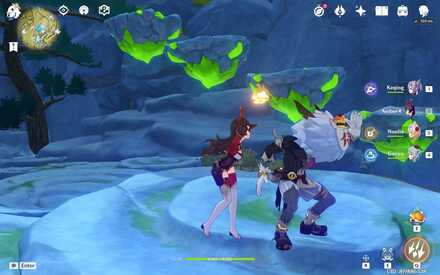 Register as a member and get all the information you want. (It's free!)
Login
Opinions about an article or post go here.
Opinions about an article or post
We at Game8 thank you for your support.
In order for us to make the best articles possible, share your corrections, opinions, and thoughts about "Unusual Hilichurl Locations" with us!
When reporting a problem, please be as specific as possible in providing details such as what conditions the problem occurred under and what kind of effects it had.