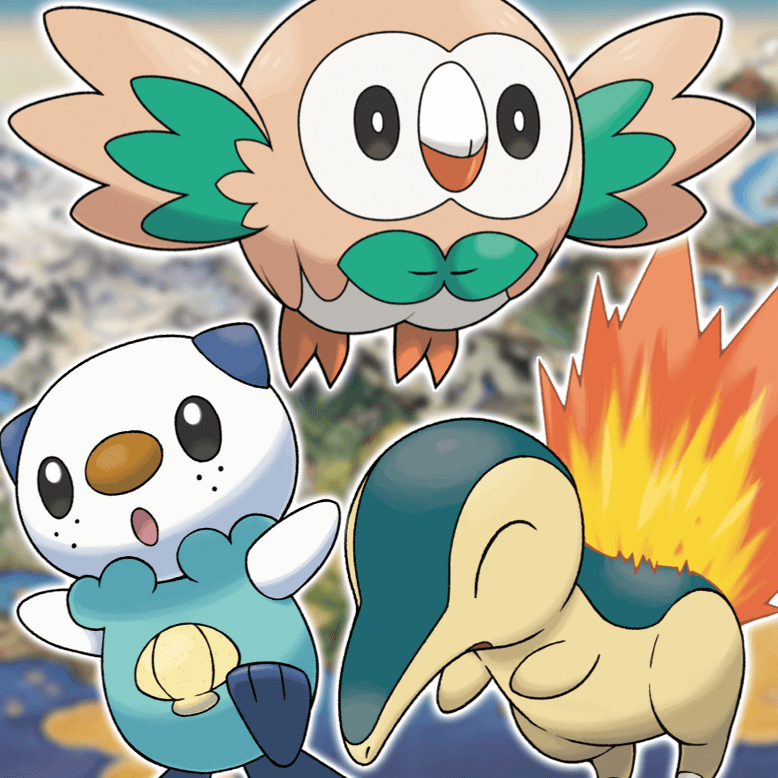 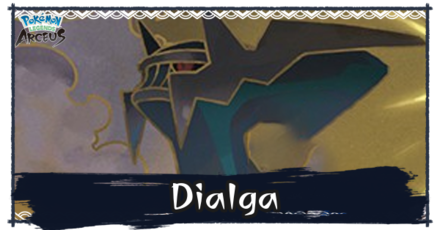 Dialga is one of the Pokemon found in Pokemon Legends: Arceus. Read on for more information on how to get Dialga and all locations, its evolutions, type advantages, stats, what moves Dialga learns, and how to complete all research tasks for Dialga.

How to Get Dialga

By choosing the Diamond Clan, you will fight alongside Dialga and face both the Origin and Standard Form of Palkia, a legendary Water and Dragon type Pokemon.

Should You Choose Adaman or Irida? Diamond or Pearl Clan Choice

How to Get Dialga Origin Form

Differences Between Dialga and Origin Dialga

Dialga is recommended for a more reliable Roar of Time

While Roar of Time gets a +20 increase in Power when Dialga is in its Origin Forme, the drop to 75 Accuracy can be really detrimental, especially since it only has 5 PP.

Despite the better bulk that Dialga will gain, we still recommend sticking with the standard Dialga.

Use Iron Tail in Agile Style 3 times, then Roar of Time 3 times.

As you progress through the story, the number of Research Points you still need for each Pokemon will undoubtedly change, but following the process above and skipping unneeded steps will work for achieving the goal.

Research Tasks Guide: How to Complete the Pokedex 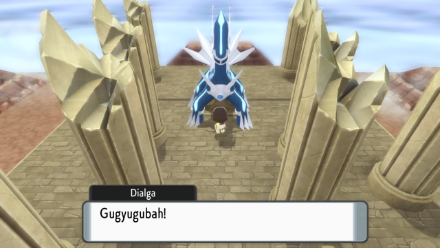 The image above shows Dialga's depiction in Pokemon BDSP

Dialga is one of the deities of the Sinnoh Region. With the power to control time, it is said that time only began flowing when Dialga was born. In the Hisui Region, Dialga is the deity that Adaman and the Diamond Clan worship and revere as the Almighty Sinnoh.

Dialga was first introduced in the Generation 4 games. The antagonists of that game, Team Galactic, sought to capture Dialga for themselves to help aid in the creation of a new world.

Learned from the Training Grounds

All Pokemon by Base Stats

Post (0 Comments)
Opinions about an article or post go here.
Opinions about an article or post
We at Game8 thank you for your support.
In order for us to make the best articles possible, share your corrections, opinions, and thoughts about "How to Catch Dialga - Origin Form and Learnset" with us!
When reporting a problem, please be as specific as possible in providing details such as what conditions the problem occurred under and what kind of effects it had.