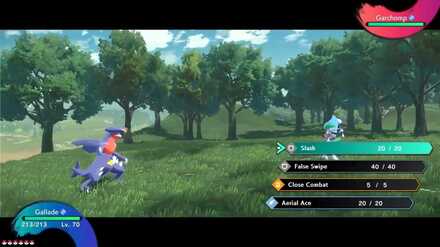 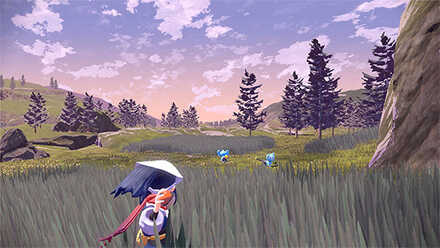 It is revealed that there are different strategies in catching Pokemon: some Pokemon may attack you or others may run away. You'll need to be able to adapt your approach in catching them such as with sneaking or going all out.

The battle is still turn-based, but it is unclear how this plays out. There are two new features in battle: moves are either Agile Style and Strong Style. 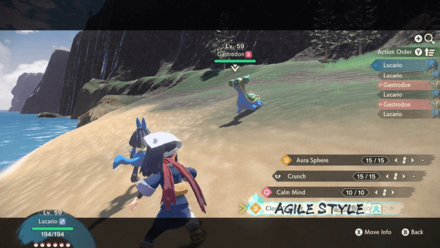 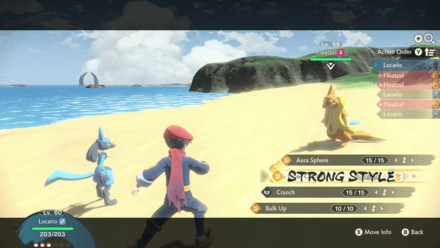 The Strong Style increases the move's power, but lower's the user's action speed.

It is still yet to be determined how this plays out in relation to the traditional turn-based games of Pokemon.

Battle System: Are There Trainer Battles? 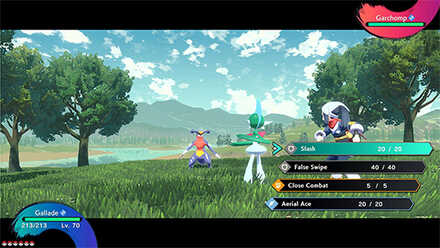 At this point, it seems as if there are no trainer battles in Pokemon Legends: Arceus. The game focuses more on discovering and catching Pokemon and the different strategies that go with this.

Register as a member and get all the information you want. (It's free!)
Login
Opinions about an article or post go here.
Opinions about an article or post
We at Game8 thank you for your support.
In order for us to make the best articles possible, share your corrections, opinions, and thoughts about "Battle System: Is Battle Turn-Based?" with us!
When reporting a problem, please be as specific as possible in providing details such as what conditions the problem occurred under and what kind of effects it had.