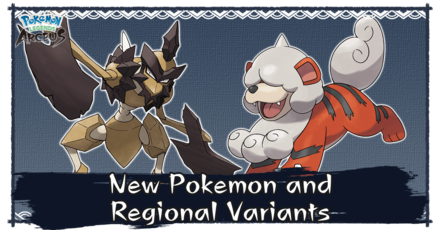 New Pokemon and regional variants have been announced for Pokemon Legends: Arceus! Read on to learn about all these new Pokemon for the upcoming game.

New evolutions of Pokemon from previous generations have been announced!

Kleavor is the evolved form of Scyther in the Hisui region. It is also considered a Noble Pokemon.

Similarly to Scythers Bug-typing, Kleavor is also a Rock-type. A key difference is, Kleavor uses its Axe-like arms to deal devastating blows.

It is also said that the Hisuans used pieces of stone that had fallen from Kleavor to craft tools.

Wyrdeer, a new Pokemon that will appear in Pokemon Legends: Arceus, is the evolution of Stantler.

Along with its pre-evolution's Normal-typing, Wyrdeer is also a Psychic-type. It is held with high regard and is taken care of by people of the Hisui region.

Players can ride Wyrdeer in the overworld to travel along the region faster.

Basculegion is the evolved form of Basculin in the Hisui region.

Possessed by the souls of other deceased Basculin, Basculegion is a Ghost-type along with its pre-evolution's Water-typing.

New regional variants of Pokemon in the Hisui region have been announced! 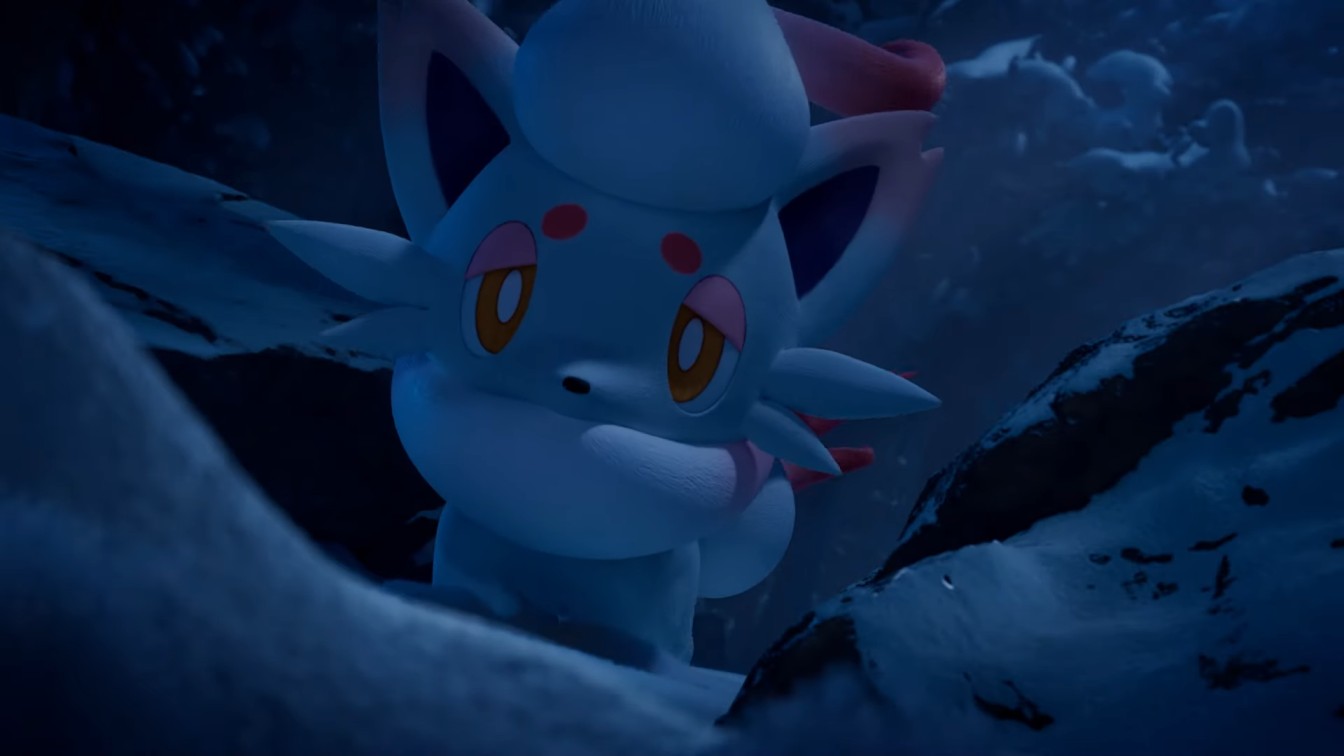 Not much is currently known about Hisuian Zorua besides the fact that it lives in the snowy mountains of Hisui. 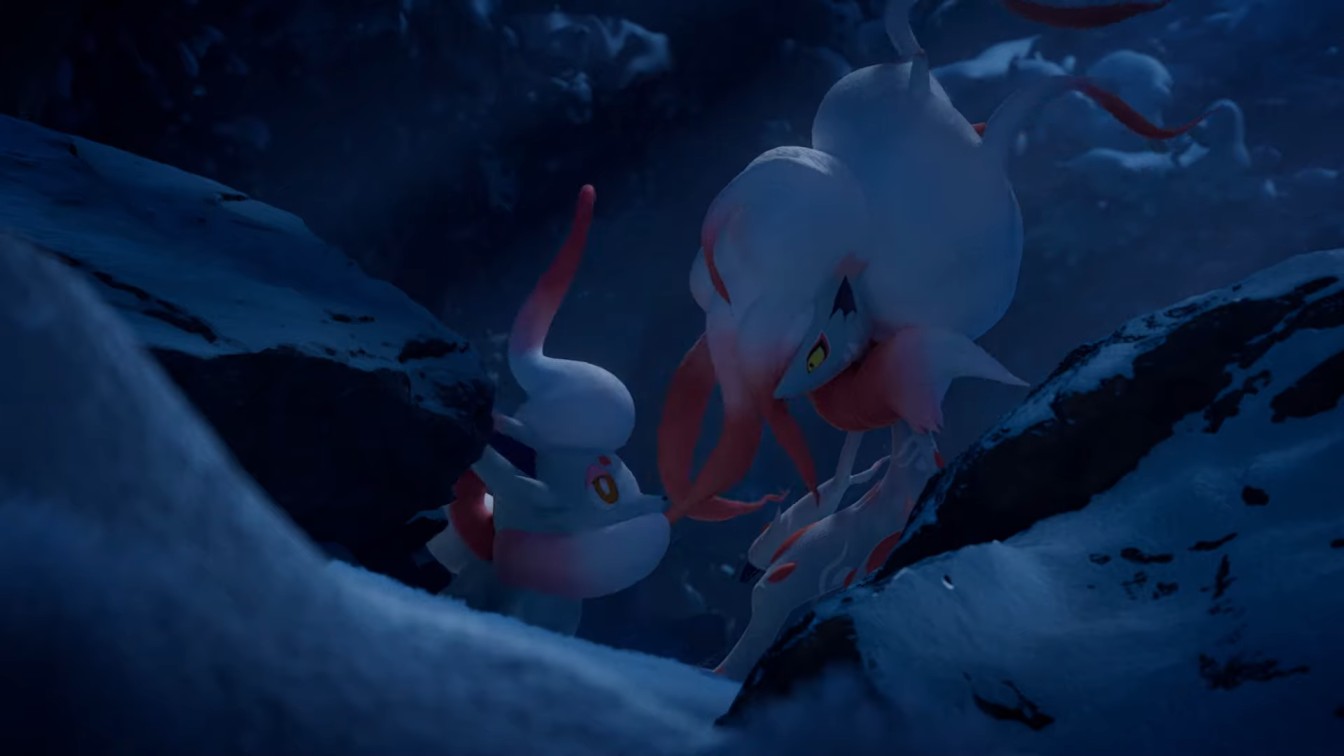 Similarly, there isn't much information on Hisuian Zoroark besides the fact that it seems to be protective of its pre-evolution. Presumably, Hisuian Zorua evolves into Hisuian Zoroark like their modern day counterpart.

Hisuian Braviary is the regional variant of Braviary in Pokemon Legends: Arceus.

Rufflet of the Hisui region evolves into Hisuian Braviary, adding a Psychic-typing to this Flying-type Pokemon.

Players are able to soar along Hisui region's skies with Hisuian Braviary.

This classic Pokemon have been given a Rock-typing along with being a Fire-type.

It seems like Hisuian Growlithe are not fond of being around people and will take time before anyone can build trust with this Scout Pokemon.

Register as a member and get all the information you want. (It's free!)
Login
Opinions about an article or post go here.
Opinions about an article or post
We at Game8 thank you for your support.
In order for us to make the best articles possible, share your corrections, opinions, and thoughts about "New Pokemon and Regional Variants" with us!
When reporting a problem, please be as specific as possible in providing details such as what conditions the problem occurred under and what kind of effects it had.