Claire Russell is not available as a Romance Option to V for either gender.

If you have found evidence that a Romance Option exists for Claire Russell, be sure to leave a comment and let us know!

Does Claire Russell Affect the Ending?

The player's relationship with Claire Russell does not have a significant effect upon the ending of the game itself.

Claire Story and Side Quests

The Beast in Me 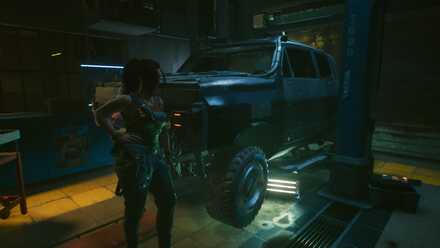 Claire takes a break from her work at Afterlife and calls V to come over to her garage. Upon arriving, V is asked to drive Beast on a series of illegal street races with Claire. Little did V know that Claire is pursuing a vendetta against one of the competitors.

The Beast in Me Quest Walkthrough and Rewards

The Beast in Me: City Center 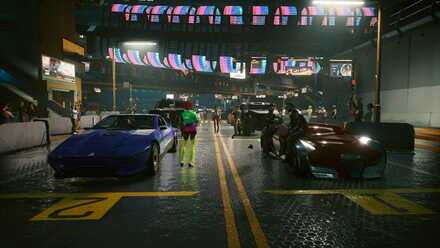 The first race of the elimination round. V drives through the heart of Night City while Claire shoots anyone who gets in their way. After finishing the race, the duo waits for the next challenge.

The Beast in Me: City Center Quest Walkthrough and Rewards

The Beast in Me: Badlands 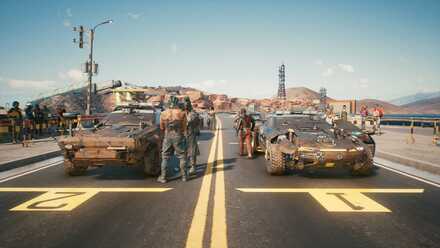 The second race takes the racers to an off-road course in the Badlands. Claire lets her Beast roar through the wasteland and its blinding sandstorm. One wrong turn and you'll roll along with the tumbleweeds.

The Beast in Me: Badlands Quest Walkthrough and Rewards

The Beast in Me: Santo Domingo 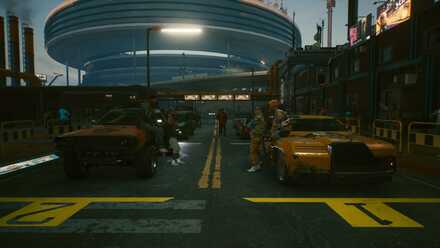 The third and last race of the elimination round. V gets a bad feeling about the race as the opponents are members of The Mox and 6th Street Gang. Regardless, V and Claire plows through the race and at the finish line, Claire tells V her true intentions on joining the competition.

The Beast in Me: Santo Domingo Quest Walkthrough and Rewards

The Beast in Me: The Big Race 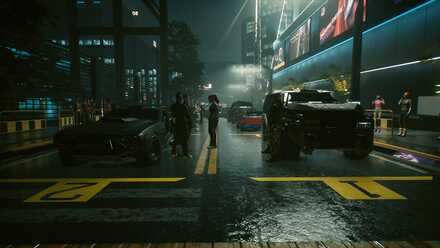 Claire is finally getting what she's came here for. Race with Sampson and let Claire get her revenge. At the end of the road, V will learn the truth about the accident that killed Dean.

The Beast in Me: The Big Race Quest Walkthrough and Rewards

In order for us to make the best articles possible, share your corrections, opinions, and thoughts about 「Claire Russell: Romance Guide and Side Quests | Cyberpunk 2077」 with us!