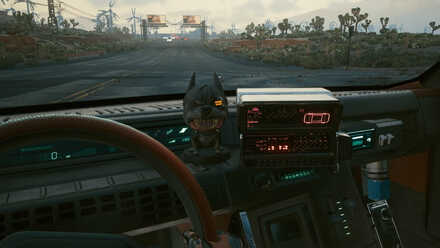 This article will show you the different radio stations in Cyberpunk 2077. Read on to learn more about each radio station's genre, list of songs, as well as how to listen to them.

How to Listen to the Radio 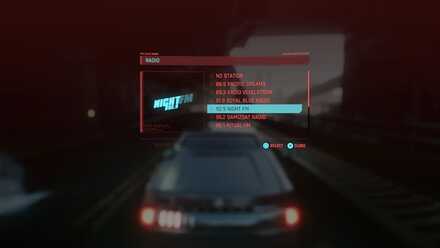 Cyberpunk 2077 has in-game radio stations that you can listen to while driving, making exploring by vehicle much more favourable than Fast Travelling.

To access the radio, simply ride any vehicle and then you will automatically hear the radio playing. If the radio is turned off, hold R1 (or press R on PC) to access the list of radio stations that you can switch to.

There are 11 radio stations in Cyberpunk 2077, each having their own genre of music. All songs are performed by real-life artists under pseudonyms based on the game's fictional universe. For example, A$AP Rocky is credited as TELO$ in his song. 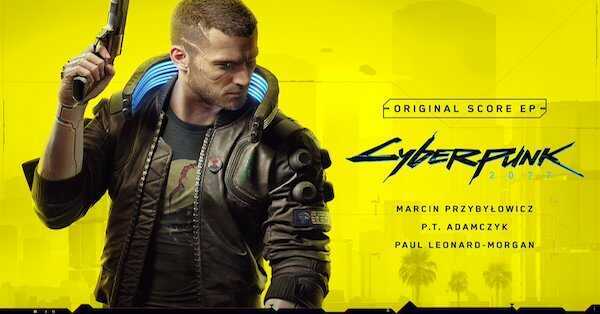 Cyberpunk 2077 also has an official soundtrack featuring original music from A$AP Rocky, Grimes, HEALTH, and more. Check the article below for a full list of songs!

Soundtrack and All Released Songs

Register as a member and get all the information you want. (It's free!)
Login
Opinions about an article or post go here.
Opinions about an article or post
We at Game8 thank you for your support.
In order for us to make the best articles possible, share your corrections, opinions, and thoughts about "List of Radio Stations" with us!
When reporting a problem, please be as specific as possible in providing details such as what conditions the problem occurred under and what kind of effects it had.