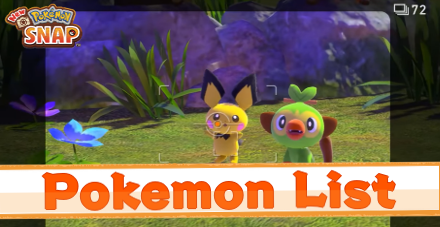 How Many Pokemon Are In New Pokemon Snap? 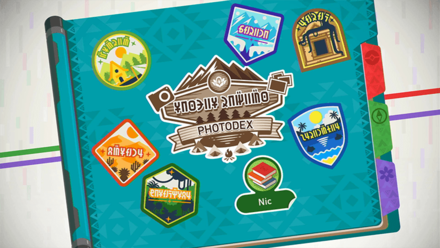 The Lental Region contains over 200 Pokemon, spanning from Generation 1, all the way up until Pokemon Sword and Shield, the latest major Pokemon release.

When the game initially launched, there were 214 Pokemon available. However as of the Free Content Update to ver 2.0.0, 20 more Pokemon have been added. This brings the total to 234 Pokemon, plus variations within Pokemon Species. This means you'll need to take at least 936 photos if you plan on getting all star photos to complete the photodex! 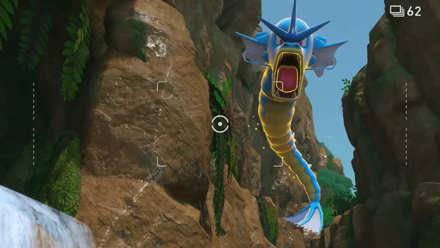 On July 29th, 2021, a free content update was announced for New Pokemon Snap. This new update will feature three new areas as well as 20 new Pokemon.

Here are all the Pokemon that will be coming to New Pokemon Snap in this update:

Pokemon from Across 8 Generations 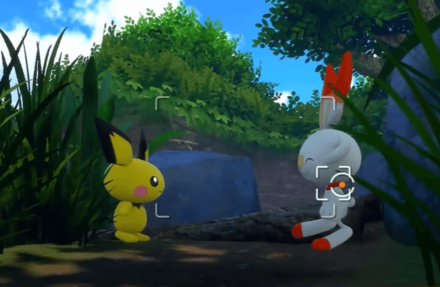 With more Pokemon added from games throughout the years, you'll have the chance to capture moments of even more Pokemon from Gen 1 to Gen 8 than in the original Pokemon Snap. Enjoy seeing Pokemon from each major release including a variety of fan favorite Pokemon.

Not All Evolutions Are Included 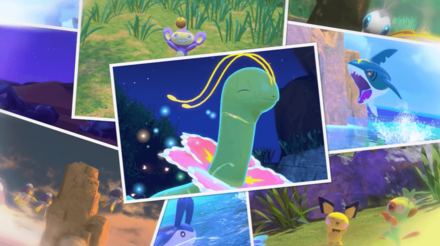 New Pokemon Snap, just as its predecessor on the Nintendo 64, is more focused on capturing moments of specific Pokemon in their natural habitats, rather than levelling up and evolving Pokemon. Therefore, not all Pokemon are feature their entire evolutionary line, so if a player does encounter evolutions in the wild, it will surely be a rare moment worth a lot of points!

How Do Evolutions Work?

In order for us to make the best articles possible, share your corrections, opinions, and thoughts about 「Lental Region Photodex: Complete Pokemon List | New Pokemon Snap (Switch)」 with us!