Camera Guide: Camera Features and How to Use | New Pokemon Snap (Switch) 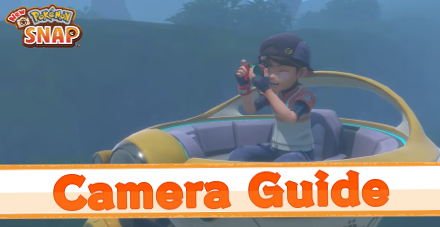 This is a guide to using the Camera in New Pokemon Snap for the Nintendo Switch. See how the camera works, as well as all its new functions for taking pictures!

A sleek and refined camera for snapping Pokemon! 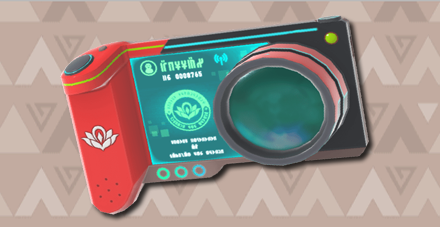 The New Pokemon Snap camera has a stylish red, black and blue color with a zoom lens. It also no longer has a camera eyepiece, unlike the camera used in the N64 Pokemon Snap. New Pokemon Snap's camera is more like a digital camera, to match more modern cameras used today.

It is high-tech and way better than the old camera. You can do more things, like scanning Pokemon to learn their gender, type, and to make them to notice you.

Just like before, it also shows an icon on the right corner of the game screen. However, instead of camera film, it has an icon that looks like a photo gallery storage, which will let you know how many snaps you can take per level.

The new Research Camera will be given to you at the very beginning of the game! 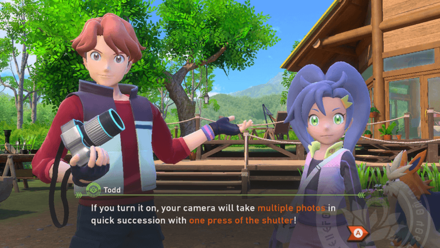 After beating the story, you will be able to take multiple shots with a single press of the shutter using Burst Mode! Learn more about post-game contents in our guide below.

The Research Camera is invented by Professor Mirror, it can be used in many ways, you can use this for communications, analyze data on the fly and serve as an ID badge. It is also used to operate and run your Neo-One vehicle! 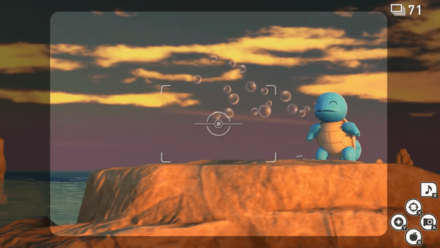 The main feature of the New Pokemon Snap research camera is to capture photos of Pokemon around the Lental Region through night and day, while riding a floating pod called the Neo-One.

Like with the original N64 Pokemon Snap, the floating pod will follow rail paths in each location to tour you around the area. This will allow you to discover and take photos of every Pokemon in each expedition.

How to Take Pictures

To move the camera around the area and get the perfect shot for your Photodex, tilt the System or Controller (Gyro Controls). You can also control the camera by using the Left or Right Control Stick on your controller.

Remember to use the circle in the center of your viewfinder (Pointer), it will help you line up your shots. Also, make sure to aim your shots carefully by following the [O] symbol on the center of the screen. If you want to adjust your camera and motion controls, just go to the Settings menu, as well as on the Pause menu if you are out doing research.

At the end of each expedition, Professor Mirror will evaluate your photos. Make sure to snap as many as you can! 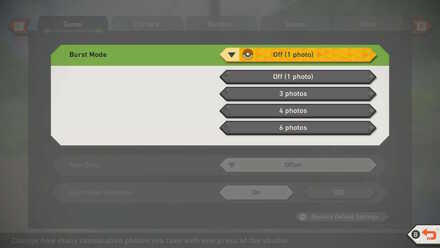 Beating the game unlocks the Burst Mode. This mode allows you to take multiple shots with one press of the shutter. You can change the number of shots taken with Burst Mode or turn it off in the settings.

This allows you to have more options when selecting the best shot for evaluations or for your personal album. Just be careful not to run out of photo memory though!

How to Unlock Burst Mode

Do you want to create a real-life Photodex or collect your favorite snapshots for keepsakes? Good news for you! Nintendo has teamed up with Fujifilm and launched a Nintendo-themed Instax printer. Now, you can print your favorite shots in the Lental Region and add awesome New Pokemon Snap frames! There is also a Pikachu Silicone Case Instax Bundle that you can buy. So exciting!

How to Use New Pokemon Snap Printer 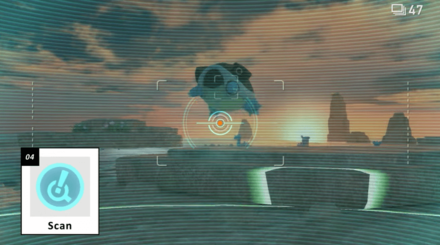 Another feature that the New Pokemon Snap research camera has is a scanner. It can do many things that will help you on your adventure in the Lental Region, like detecting hidden Pokemon around the area. To use the scan feature, aim for the things you want to scan and press the X button. 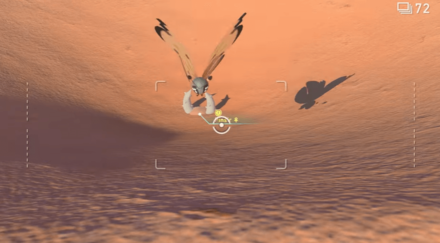 Scanning Pokemon can help you reveal their names and their gender. You can also use it to make a Pokemon notice you. Remember, interacting with Pokemon shows different Pokemon behavior. This might give you a chance to snap a great photo, or potentially view a new pose!

How do Photo Scores Work? 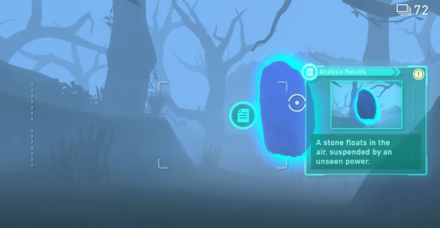 How to Use Scan Mode 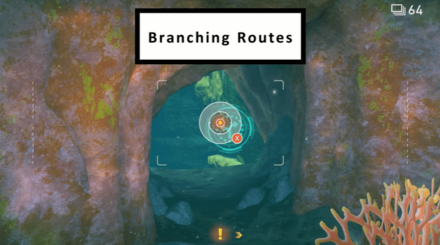 There are multiple paths that you can take on each expedition and uncovering them can help you encounter more Pokemon. Use the Scan feature to uncover each path and find more Pokemon and unique interactions! 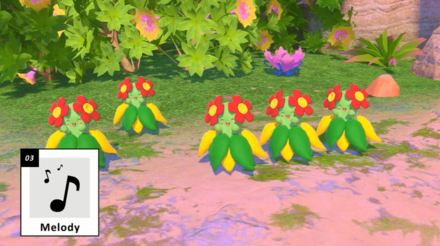 Playing a melody before taking photos gives you a chance to see and capture photos of Pokemon dancing, which might result in gaining a high Photodex Photo score. You can also use this to lure Pokemon.

Melody Effects and How to Use 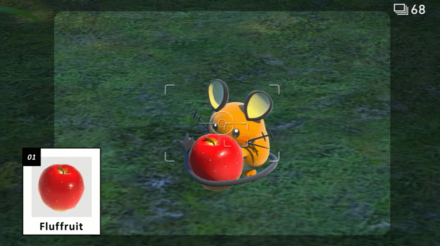 Throwing Fluffruit is a way to lure Pokemon into coming out of the bushes or sand. Giving them Fluffruit also lets you capture a shot of how each Pokemon eats their food, which may result in a higher Photodex Photo score.

Fluffruit Effects and How to Use 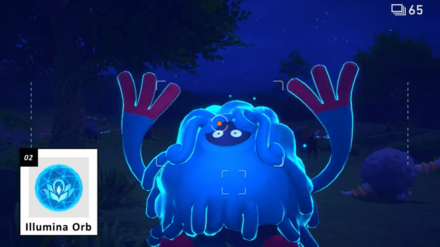 Using Illumina Orbs is another way to lure Pokemon or make them react differently. This will also make a Pokemon glow, called the Illumina state, which is very mesmerizing! The item likely has other effects currently unknown, so be sure to use them in many situations!

Illumina Orb Effects and How to Use

In order for us to make the best articles possible, share your corrections, opinions, and thoughts about 「Camera Guide: Camera Features and How to Use | New Pokemon Snap (Switch)」 with us!