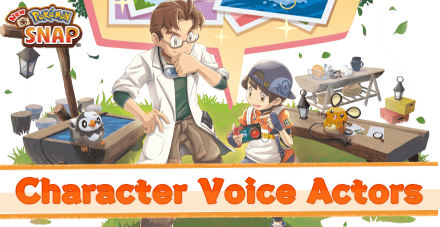 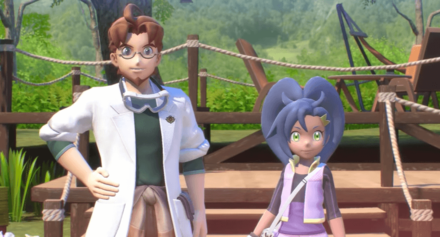 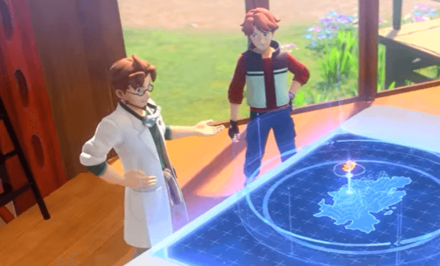 How to Change Language of Voice Actors

Select via Settings in Research Camp 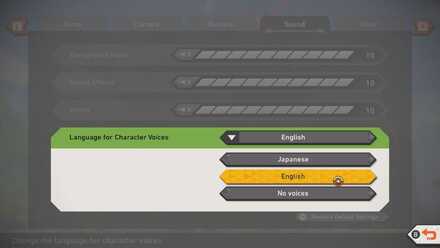 To change your voice settings to the language of your preference, go to the Sound tab under Sound settings in your Research Camp. There, you have the option to choose your preferred Language for Character Voices.

How to Change Your Language Settings

In order for us to make the best articles possible, share your corrections, opinions, and thoughts about 「English and Japanese Voice Actors and Cast | New Pokemon Snap (Switch)」 with us!