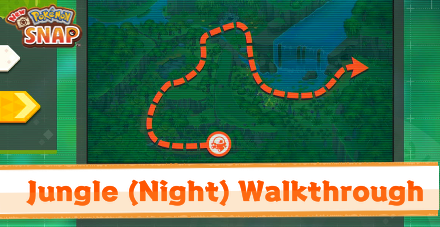 Jungle (Night) Map and How to Unlock

How to Raise Your Research Level 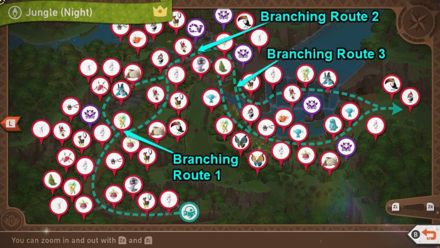 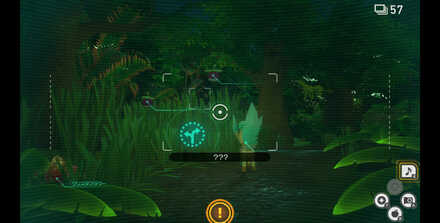 You can unlock this Alternate Route by throwing an Illumina Orb on the Crystabloom near this route. Footprints will appear and scanning them allows you to enter the Alternate Route. 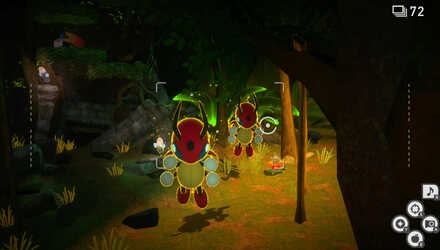 You can find the second alternate route as you approach the Ancient Ruins.

Throw an Illumina Orb at Liepard 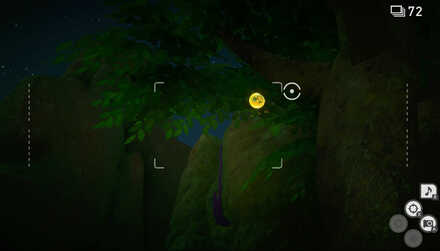 To unlock this Alternate Route, you need to find the Liepard sleeping on a cliff, which can be found by going past the path into the swamp, then looking up and to the right. Throw an Illumina Orb at it, and when crossing near the Ancient Ruins, a Liepard will jump down and knock you off the tree. 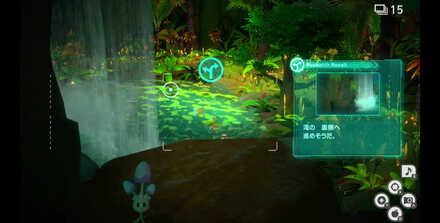 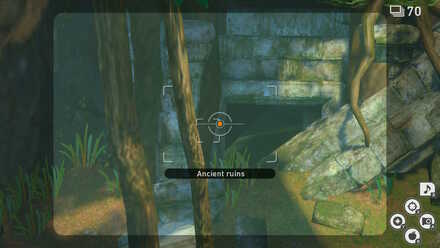 Halfway through the course, just before the waterfalls area, look at the base of the giant tree to find these ancient ruins. You can also find these ruins in Jungle (Day). 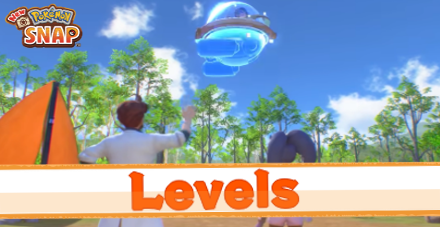 >>4 Did she say how she got it to go? Twitter is being weird on my phone today

Register as a member and get all the information you want. (It's free!)
Login
Opinions about an article or post go here.
Opinions about an article or post
We at Game8 thank you for your support.
In order for us to make the best articles possible, share your corrections, opinions, and thoughts about "Jungle (Night) Walkthrough: List of Pokemon and How to Unlock" with us!
When reporting a problem, please be as specific as possible in providing details such as what conditions the problem occurred under and what kind of effects it had.