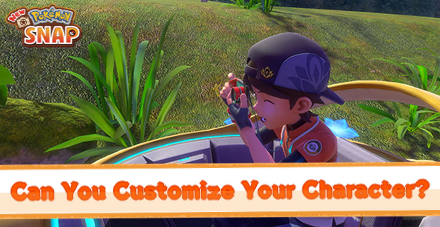 This is a guide to Main Character Customization in New Pokemon Snap for the Nintendo Switch. Learn how you can customize your character's appearance, clothes, accessories, as well as name and other features.

Can You Customize Main Character's Appearance? 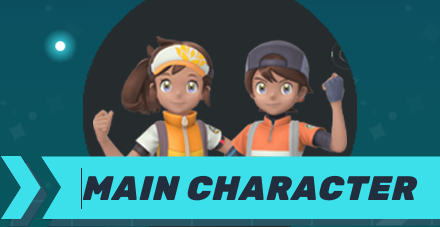 While having the feature to customize the way your character looks would be nice, there's no method of altering your character's appearance other than the preset faces. Unlike in Pokemon SwSh, where you can see your character roaming around the whole Galar Region, they are behind the camera for most of the game, so character cusomization is very limited, and ends with choosing from a preset appearance.

Can You Customize Clothes and Accessories? 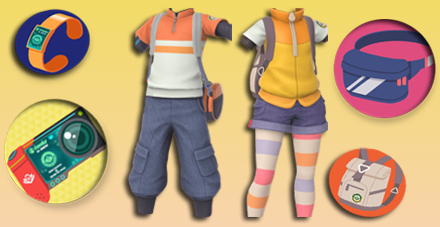 Similar to character customization, there are no methods of changing your character's clothing or accessories. Things like clothes, backpacks, watches, and shoes are all determined by the gender you select, and cannot be changed after selecting your character's appearance.

While this is unfortunate, it is possible to change the profile icon you have set, by going into Your Space from the Lab and selecting Your Info, then clicking on the icon.

How to Unlock All Profile Icons

Can You Change Character's Name?

Good news! If you accidentally put a typo in your character's name or if you changed your mind and want a different one, you have the option to change it! Unlike other options, names can be freely chosen, and even altered later on.

How to Change Your Name

In order for us to make the best articles possible, share your corrections, opinions, and thoughts about 「Main Character Guide: Can You Customize Your Character? | New Pokemon Snap (Switch)」 with us!