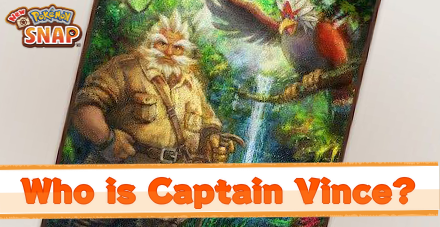 Who is Captain Vince? 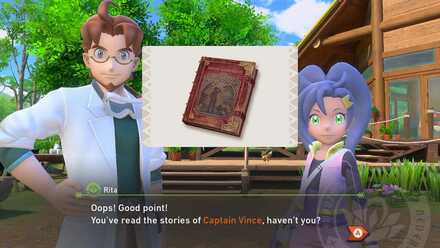 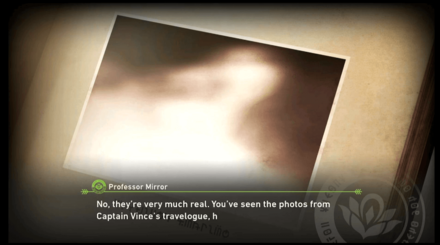 Encountering Illumina Pokemon when he was only just a child, Captain Vince eventually published the oldest record of Illumina Pokemon in his Lental Travelogue, though the photos are debatable in terms of quality. His work went on to inspire Professor Mirror to research further on how the Illumina Phenomenon happens to Pokemon.

Register as a member and get all the information you want. (It's free!)
Login
Opinions about an article or post go here.
Opinions about an article or post
We at Game8 thank you for your support.
In order for us to make the best articles possible, share your corrections, opinions, and thoughts about "Who Is Captain Vince?" with us!
When reporting a problem, please be as specific as possible in providing details such as what conditions the problem occurred under and what kind of effects it had.