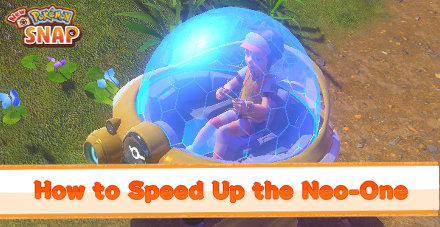 How to Unlock the Turbo Feature 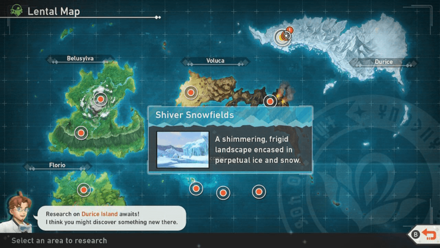 A turbo feature can be unlocked after doing the first four Illumina spots and unlocking the Shiver Snowfields level. In addition to getting through the level quicker, it can help you position yourself to get better pictures of Pokémon in various poses.

What Does Turbo Do?

The Turbo feature simply speeds up the Neo-One. By using this function, you can quickly close the gap between you and your subject Pokemon if zooming wasn't enough or even keep up with running Pokemon! 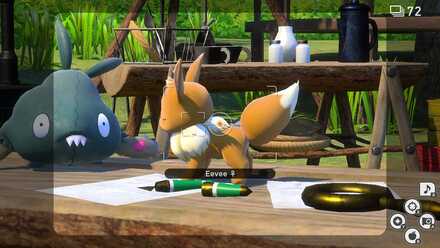 You can also use the Turbo feature to move to a better spot before taking a picture such as ensuring the Pokemon is close enough and facing the camera. These are some of the things you have to keep in mind when aiming for a higher photo score or those Diamond Stars!

How to Use Turbo

Hold Down ZR to Use Turbo 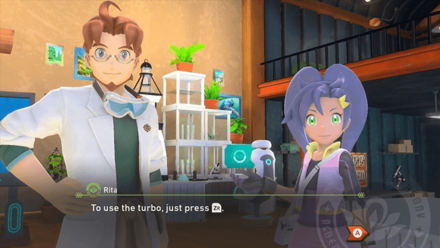 While on a research expedition, hold down the ZR button to use the turbo. The Neo-One will go faster as long as you hold down the button. You can use this function to quickly to proceed to a specific area such as when completing LenTalk Requests.

After unlocking the Turbo feature for the Neo-One, you will also be informed that it automatically slows down by looking behind or by zooming in on something. Take note of this neat trick as you can use this on a lot of situations such as when you're having a hard time triggering an event for a 4-star pose! 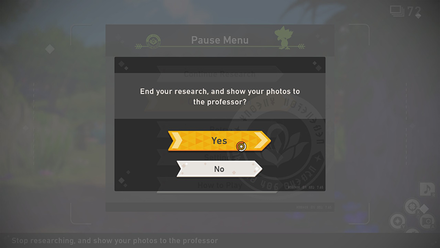 Pausing the game and selecting Quit Research lets you immediately end the level and have Professor Mirror score your photos.

This method comes in handy if you just need to take a photo of a certain Pokemon without having to go through the entire level, and can be an effective way of clearing levels faster, especially if you haven't unlocked Turbo yet.

In order for us to make the best articles possible, share your corrections, opinions, and thoughts about 「How to Unlock Turbo and Make the Neo-One Go Faster | New Pokemon Snap (Switch)」 with us!