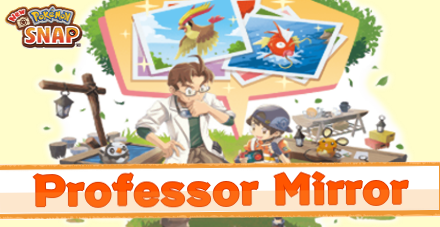 Who is Professor Mirror? 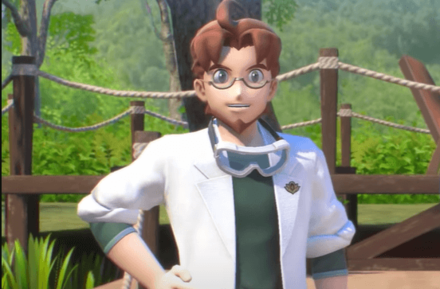 Just like any other Pokemon game, the Lental Region also has a dedicated Professor that will guide you in your adventure. But unlike all other Professors, this one is not named after a tree. While there's no official explanation on why his name is Mirror, it can be inferred that it is because a camera has a mirror lens and it is more appropriate than a tree name. Or might be named after a bush called Coprosma repens, which is commonly known as a mirror bush.

Research Expert on the Lental Region 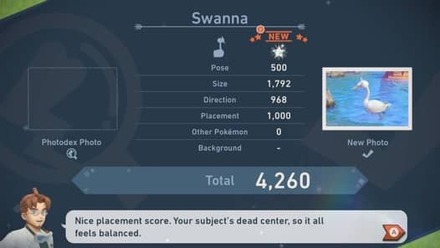 Professor Mirror is a Lental Region research expert that will analyze each Photodex Photo you take. He will evaluate each Photodex Photo you have and score them from one to four stars. Four-stars is the highest score you can obtain on a photo, and you'll want to aim for the highest score possible. Make sure to get the whole Pokemon in the frame looking nice and big to get a high score! 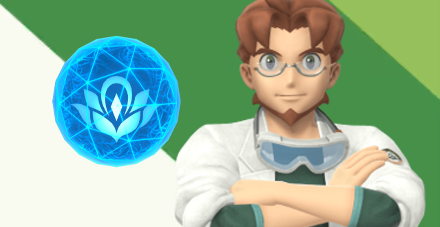 Professor Mirror has invented an amazing orb called the Illumina orb, which is related to the Illumina phenomenon. This orb can be used by players to create unusual effects with Pokemon.

The Illumina Orb is an item in New Pokemon Snap that you can use to make a Pokemon glow. It can change the color of fire that Pokemon emits from red to blue.

Is there a Mirror Tree? 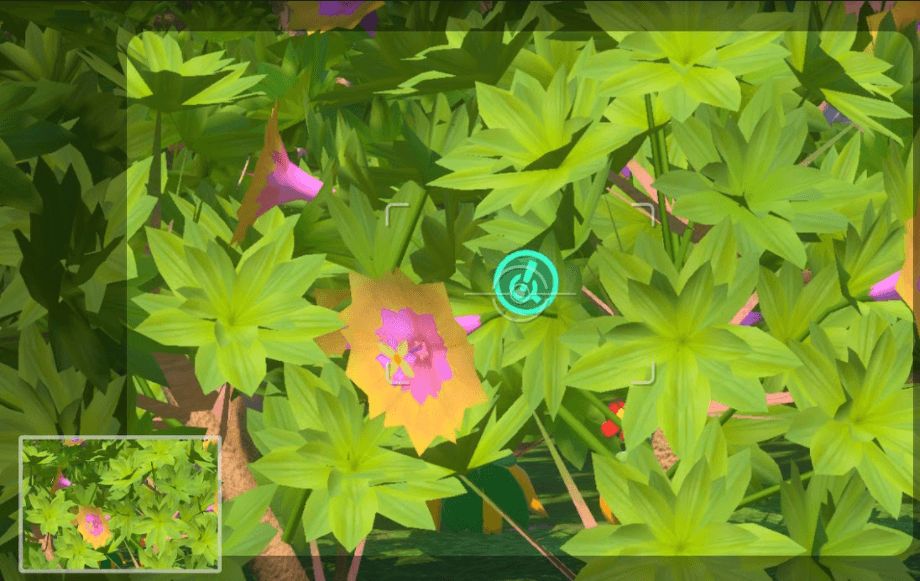 All of the Professors from the Pokemon series are named after a tree. But, is Professor Mirror named after one?

We haven't found a tree named after a mirror. But, there's a bush named Coprosma repens that originated from the coastal areas of New Zealand. This bush is most commonly known as mirror bush because of its shiny leaves, looking like glass or mirror.

They might have thought of using this name for the New Pokemon Snap's Professor because the game is about capturing photos of Pokemon using a camera, which has a mirror lens.

Coprosma repens is not a tree, but it is still a plant. Maybe this is the reason behind Professor Mirror's name.

How Professor Mirror Evaluates the Photodex

Based on Pokemon Poses 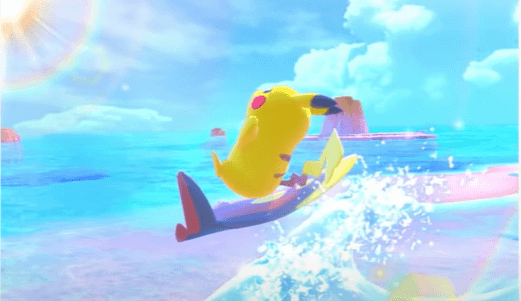 He will score each photo based on Pose, Size, Direction, Placement, other Pokemon included in the shot, as well as the Background. The nicer shot you have, the higher score you get!

Based on Type of Pokemon 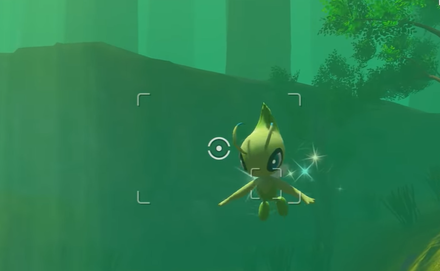 Players will have chances to take photos of some Legendary and Mythical Pokemon. All of this might also affect Professor Mirror's decision on what kind of score a Photodex Photo will receive.

Based on Pokemon Behavior 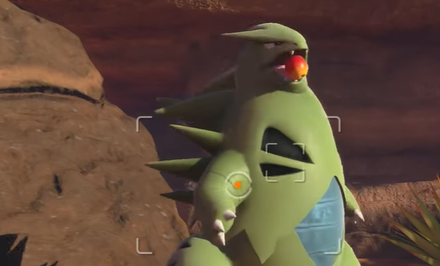 At higher levels, Pokemon may display different expressions and behaviors; capturing that moment may give you a higher score. The total score you will get in each Photo has an equivalent number of stars, indicating how common or rare the behavior of the Pokemon shown. Four-star photos are the most difficult to snap. But with all of these photography tips from Professor Mirror, you’ll be able to snap a great Photo!

Additionally, rarer behaviors will be easier to observe as your Research Level increases!

In order for us to make the best articles possible, share your corrections, opinions, and thoughts about 「Introducing Professor Mirror! The Newest Pokemon Professor | New Pokemon Snap (Switch)」 with us!