Will There Be DLC? | DLC and Expansion Details | New Pokemon Snap (Switch) 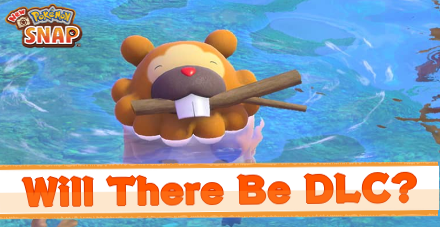 This page is about whether the New Pokemon Snap (Pokemon Snap 2) for the Nintendo Switch will have a DLC or expansion and if having DLC is worth it. 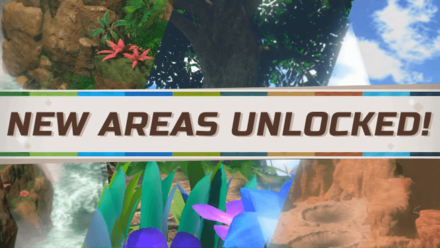 Though there still is no confirmed DLC for New Pokemon Snap, the game will receive a new free content update this August 3, 2021! The update will include 20 new Pokemon to discover and three new courses to explore.

Among these 20 new Pokemon is Shroomish, which came out in an earlier trailer of the game, but was not present during the final release.

Does New Pokemon Snap have DLC? 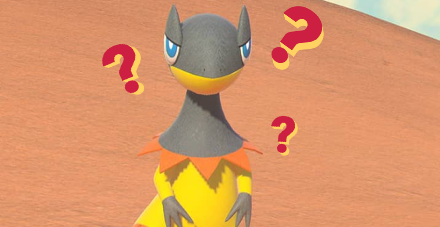 The New Pokemon Snap is already far improved from its predecessor. It has a lot more to offer, including having more Pokemon and more courses.

Now with more Pokemon existing throughout 8 generations, the base game might not showcase all of them at once or may only include several Pokemon per generation. With this, some players are wondering if the New Pokemon Snap will create a DLC to showcase more Pokemon.

As of now, there's no information yet if a DLC will be released after the base game. They might provide more details about this after its release date. And we will make sure to update this page for more information. Stay tuned!

Will More Pokemon Be Added on DLC? 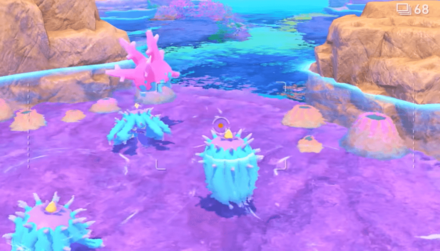 There's no information yet if the New Pokemon Snap will have a DLC. But, if they would release one, they might add more Pokemon on the DLC that would complete the Lental Region Photodex.

Among the 120 Pokemon we spotted from all the trailers and gameplay footage, all of them are included in the final list of 214 Pokemon in the base game... except for one.

20 new Pokemon will also be added in the free content update for the game, bringing the new total number of Pokemon to 234 if all of them make it to the update's final release. 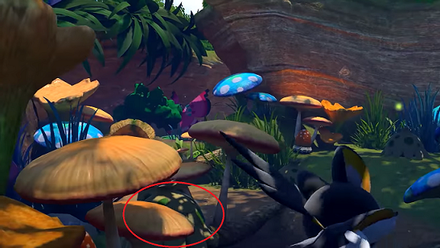 In the June 17, 2020 Reveal Trailer, Shroomish can be seen under some mushrooms as Emolga flies through the jungle but is nowhere to be found in a complete Photodex.

Though Shroomish was originally removed from the initial release of the game. Shroomish has made a reappearance in the recent trailer of the free content update of New Pokemon Snap, so we will likely see Shroomish in the game soon.

Is Having a DLC Worth It? 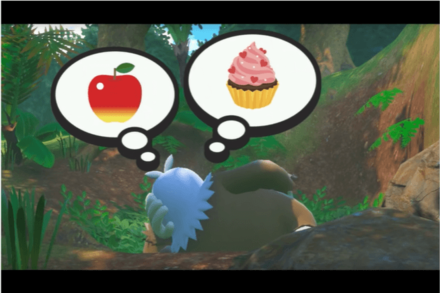 For some players, purchasing DLC that would include more Pokemon added, and continuing the story of the game is not a big deal. However, other players think the other way around.

Some players might enjoy DLCs only if it has more content than the base game, like having new exciting things to experience that are not present before.

There are still a lot of things that we might discover when the game releases. For now, it is too early to determine if the game has the potential of having a DLC or if the developers have plans at all. Once the game is out, we'll see more of it, and check if the New Pokemon Snap is worth having a DLC.

In order for us to make the best articles possible, share your corrections, opinions, and thoughts about 「Will There Be DLC? | DLC and Expansion Details | New Pokemon Snap (Switch)」 with us!