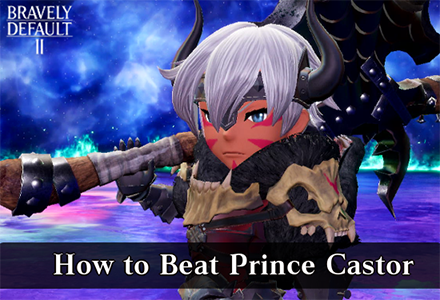 How to Beat Prince Castor

Defaulting against a Berserker is a big no. They can pierce default's defensive ability so only default if you wish to collect some BP for your character. If you want to survive Prince Castor's damage, use the Bard's buff or render Prince Castor unable to act.

Prince Castor can be poisoned and frozen 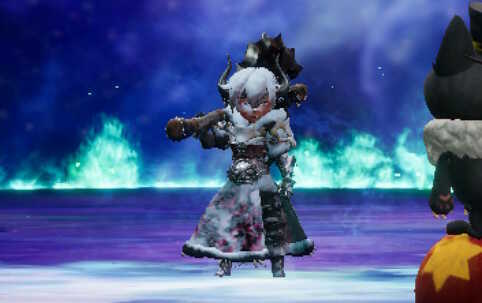 Prince Castor is vulnerable to freeze. You can use a freezing ability by capturing Cait Siths on the Abandoned Mansion where you fought Amphora. It's a reliable way to get a bunch of hits in and it also damages Prince Castor periodically (similar to Poison). Just don't defrost him using fire spells!

Use the Bard's Buff to survive Prince Castor's Attacks

Since defaulting is a no go, using protective buffs to survive the Berserker's heavy attacks is a must. Make sure to have a Bard character or a character with a Bard sub-Job on your team for those teamwide buffs.

In order for us to make the best articles possible, share your corrections, opinions, and thoughts about 「How to Beat Prince Castor | Bravely Default 2 (Bravely Default II)」 with us!