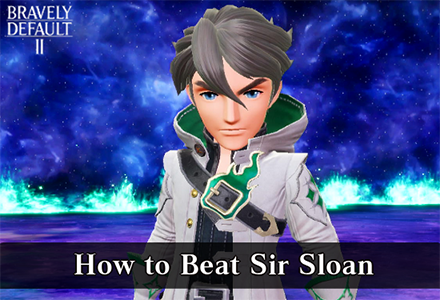 How to Beat Sir Sloan

There aren't any specific equipments we suggest against Sir Sloan. However, if you will opt to use our Elemental Supplement Method, having a +3 resistance to a chosen element for your whole team is highly recomended to make this battle a breeze.

Paralyzing Sir Sloan makes the battle extremely trivial. By having the Phantom job pair with a Ranger or Salve-Maker, you'll be easily able to inflict any status ailment to the target as long as it can effect them.

Have your Phantom permanently default while the three others attack Sir Sloan. Paralyze him again when the paralysis effect wears off.

Sir Sloan can generate BP rather quickly when getting attacked. If you need to recover or reapply buffs, stop your assault! Continuing to attack will allow Sir Sloan to brave three times again which can eliminate your more fragile members easily. 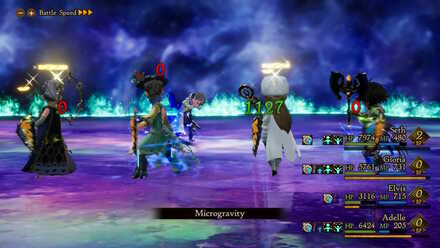 Sir Sloan's most annoying attack is Microgravity which can deal around 4000 damage to all party members. An element can be added to this attack causing it to deal an additional elemental property. This can be utilized more by equipping an elemental shield to your party to completely negate its damage. 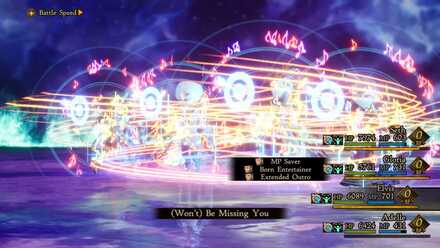 Sir Sloan's evasion is quite high. Using a Bard to increase everyone's accuracy is highly suggested to make your damage output more consistent in this fight. 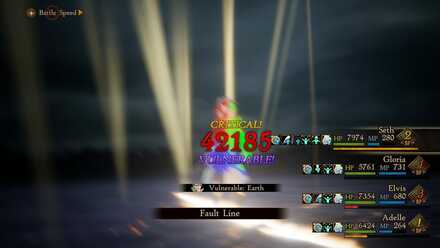 Sir Sloan's HP pool is high, so having extra damage against him will prove helpful. Since the Bard doesn't really have great damage capabilities, having a Pictomancer Sub-Job that can weaken Sir Sloan by making more vulnerabilities is highly suggested.

In order for us to make the best articles possible, share your corrections, opinions, and thoughts about 「How to Beat Sir Sloan | Bravely Default 2 (Bravely Default II)」 with us!