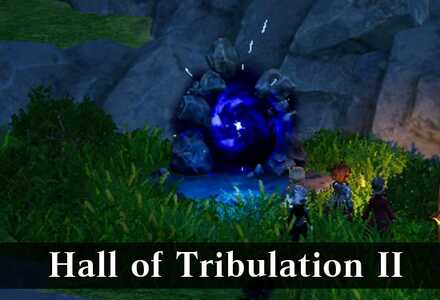 How to Beat Hall of Tribulation II

All enemies in this battle are vulnerable to Paralysis. If you have some damage items and Numbneedles in your inventory, paralyze locking the enemy will make the fight extremely easy. 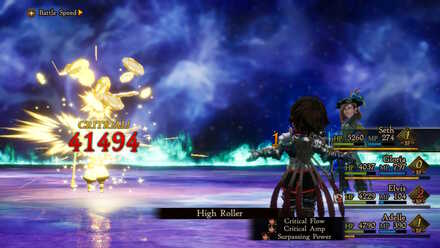 Another strategy is to use the Vanguard that has the Surpassing Power support ability while having almost 999 attack (easily doable with heavy equipment and Dual Wield).

Just Brave 3 times and use High Roller on an enemy to defeat them. High Roller's damage can also be increased by the Bard's Hurts So Bad ability and it can be mimed too so if you have a level 15 Freelancer, giving them the Freelancer Sub-Job and using Mimic will easily defeat these foes. 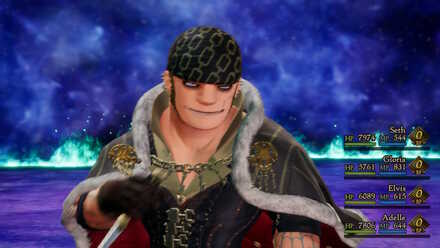 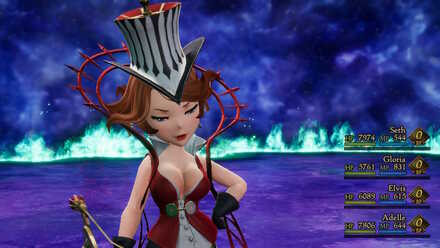 Only these two enemies really poses a threat to your party. By bursting them down, you will cut down the amount of risk in the fight by a lot!

Make sure to apply the Bard's accuraccy buffs first before attacking them or your attacks might miss!

In order for us to make the best articles possible, share your corrections, opinions, and thoughts about 「How to Beat Hall of Tribulation II | Bravely Default 2 (Bravely Default II)」 with us!