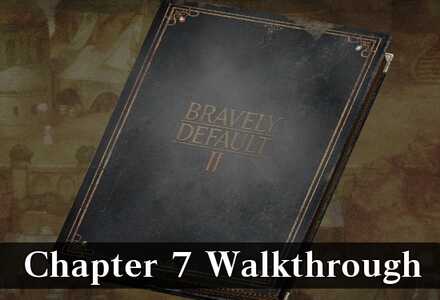 This is a walkthrough for 7 of Bravely Default 2 (Bravely Default II) for the Nintendo Switch. Read on to know all the objectives for this chapter, all the boss fights and strategies against them, all the side quests and missions, and all the necessary tips to get through this chapter.

Things to do after the True Ending 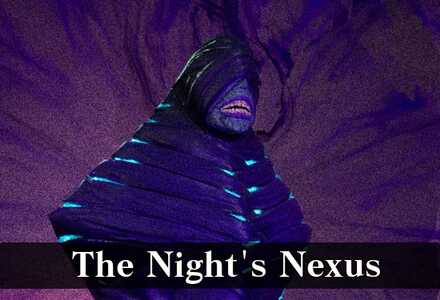 The Night's Nexus is the biggest baddie of the whole game. It's capable of many attacks that can disrupt your team like inflicting status ailments and reducing your MP pool. It's also protected by two hands that will respawn after death so keeping your damage high is vital for this fight. 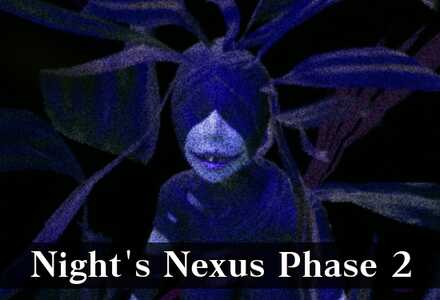 To further increase the battle's difficulty, the Night Nexus has a way stronger phase 2. It has more lethal moves that can inflict all debuffs and even deplete your own MP Pool! Learn how to beat the Night's Nexus with our guide down below!

How to Beat The Night's Nexus 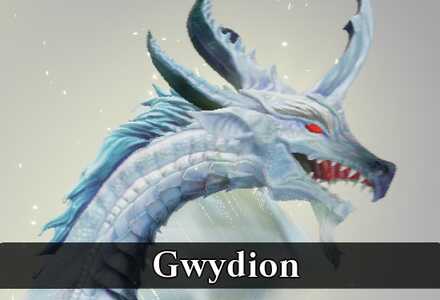 Gwydion, the dragon that Adam fells in Chapter 3, is the game's super boss. Sporting a massive half a million HP and attacks that can easily kill any party members with ease, Gwydion will not be an easy battle. Make sure to prepare accordingly! 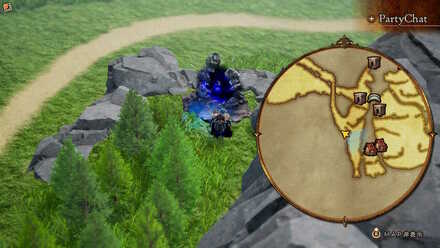 Once you enter Chapter 6, your Freelancer will have its higher Job levels unlocked.

For your remaining Jobs, you need to clear out the bosses found at each portal in order to unlock the upper levels.

How to Unlock the Max Job Level

Register as a member and get all the information you want. (It's free!)
Login
Opinions about an article or post go here.
Opinions about an article or post
We at Game8 thank you for your support.
In order for us to make the best articles possible, share your corrections, opinions, and thoughts about "How to Unlock the True Ending | Chapter 7 Story Walkthrough and Boss Guides" with us!
When reporting a problem, please be as specific as possible in providing details such as what conditions the problem occurred under and what kind of effects it had.