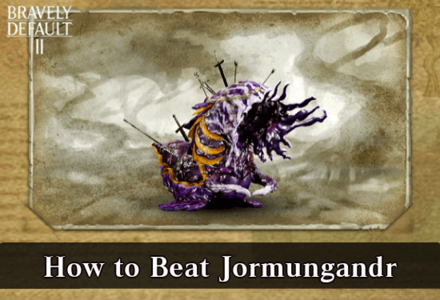 How to Beat Jormungandr

All the Jobs listed below should be mastered! Also, you should have a decent amount of mastered Jobs for your Freelancer and a lot of monsters captured for your Beastmaster.

Jormungandr is a quest boss that you'll encounter early in Chapter 4. Normally, this isn't going to be a quest you can complete at this point (seemingly obvious with the extremely high quest difficulty compared to the other quests).

For this guide, we have completed Chapter 4 first before attempting to best the mighty worm.

To even have a chance against Jormungandr, you should be able to do the following.

If you're not grinding and are just playing the main storyline, the 1st condition is unlikely to happen if you attempt to fight the beast.

To avoid this, we suggest being at least level 50 at the minimum before fighting Jormungandr. Wind and Earth Resistances also cannot be neglected so just having talismans to ward off these damages will not be enough. 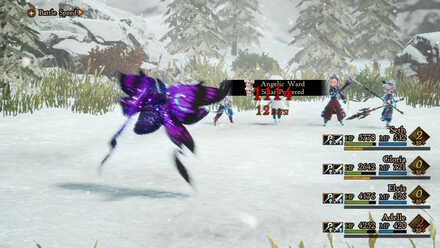 At the start of the fight, don't hesitate to Brave and use Godspeed Strike to quickly eliminate one moth. Your immediate goal is to reduce the enemy number.

With your Beastmaster having the Spearhead support ability, they should act first and be able to eliminate one moth. Your focus then is to survive the enemy attacks while your Beastmaster recovers in order to repeat the move against all other enemies.

To survive the enemy assault, your Freelancer should be spamming Rampart while your White Mage spams Curaga.

Your Salve-Maker should be focused on reviving allies or using Hastega on your White Mage to keep the healing up. 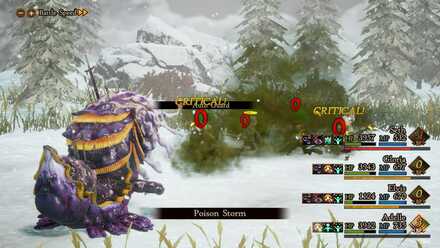 Jormungandr's attacks hit very hard. Its Spew Bile can one-shot a non-tank character while its area attacks are nasty enough to kill wounded party members. Together with its insane turn rate, Jormungandr can quickly eliminate a whole team just with breath attacks.

Luckily, Jormungandr's attacks are all physical attacks. Use the Freelancer's Rampart to lessen the number of attacks you take while recovering your Beastmaster's MP or the Beastmaster uses Godspeed Strike to slowly whittle down the beast. 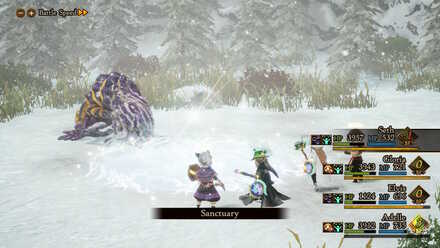 Bastion/Freelancer's Sanctuary. A grace period to apply buffs to your party.

Also, since the smaller nuisances are gone, make your White Mage use Reraise on all your party members to avoid accidental deaths as well as Spiritbringer to support your Beastmaster's MP consumption.

Beware, Jormungandr counters buffs so using the Freelancer's Sanctuary move is ideal before using buffs since all damage and healing are negated while the zone is active. 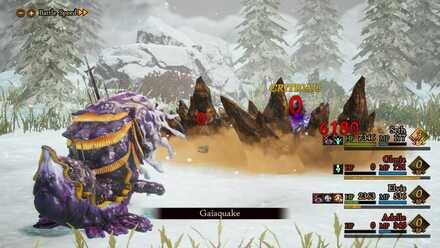 Gaiaquake is Jormungandr's deadliest move. The original way to counter it is to use earth-resistant gear but its secondary effect will completely nullify it. Jormungandr sometimes throws this move out of nowhere which adds to the difficulty of the fight.

There are a handful of reliable ways to survive this move. When you see Jormungandr load up 2 - 3 BP, this is a good indicator that it will brave and unleash a combo that ends in a Gaiaquake. Below are some of the steps you can take to survive this combo. 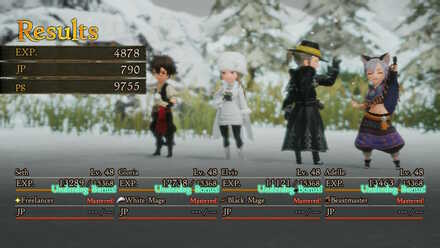 In order for us to make the best articles possible, share your corrections, opinions, and thoughts about 「How to Beat Jormungandr | Bravely Default 2 (Bravely Default II)」 with us!