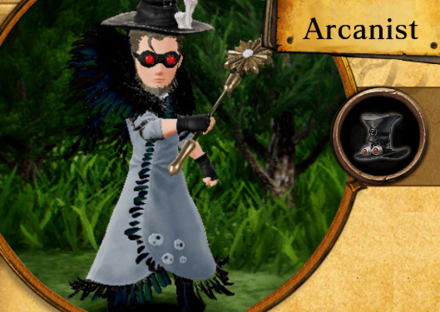 How to Play the Arcanist

The Arcanist can deal ally damage so make sure to have at least +2 Elemental Resistance to at least on of the elements that you're going to use (+2 Fire Resist will work on Ardour that deals fire and water, etc.).

Play with a Shield Master

The Shield Master automatically guards allies on Critical HP. By setting everyone's HP to critical, you can freely cast elemental spells since the Shield Master will block all ally damage you'll inflict! By slotting in a +3 elemental resist to your Shield Master, you can even turn to a secondary healer for your tank!

A non-elemental spell that can deal multi hit against an enemy. Coupled with the Arcanist's high Magic stat and you'll be hitting enemies for massive damage.

The strongest Dark Elemental spell and is an extremely useful ability. If you don't want to draft a team around an Arcanist, setting the Arcanist as a Sub-Job just to cast Doomsday is an alternative option to deal heavy Dark Damage to enemies!

Speciality 2 Can only be learned after leveling the Arcanist to Level 12.

How to Unlock the Arcanist Job 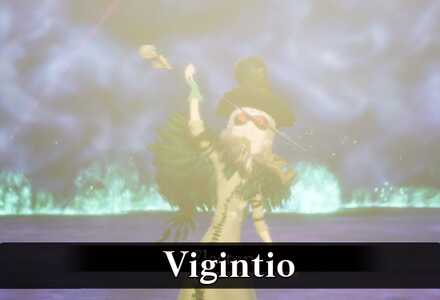 As you progress the story of Chapter 4, you'll discover that the population of Wiswald has disappeared. You'll learn that Vigintio has nefarious plans to create an army of undead wizards and your team decides to stop him. By foiling his plans, you'll earn the Arcanist Asterisk. 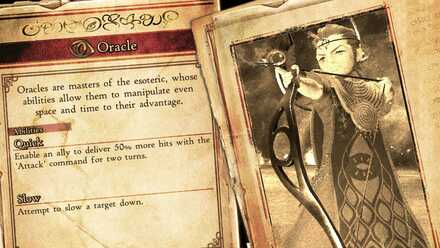 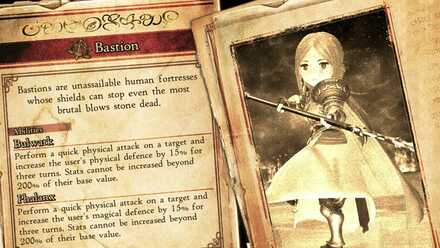 The Bastion is a tank class but it can also be a great sub-Job to the Arcanist thanks to Vallation. Vallation is a barrier ability that can nullify all magic damage taken by the party for 1 instance. This can be comboed with your abilities so only the enemies will suffer the damage from your team wide attacks.

In order for us to make the best articles possible, share your corrections, opinions, and thoughts about 「Arcanist Job Abilities and Best Sub-Jobs | Bravely Default 2 (Bravely Default II)」 with us!