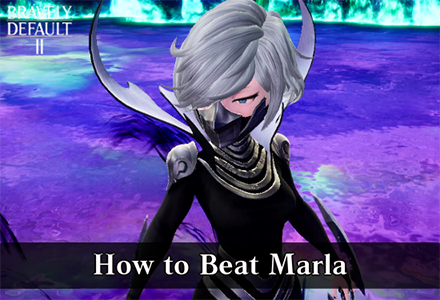 This is a guide to Marla, a Boss battle in Bravely Default 2 (Bravely Default II). Read on to know how to beat Marla, her strengths and weaknesses, and the best strategy against Marla. 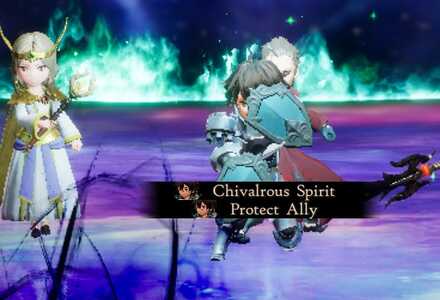 Marla is the possessor of the Phantom Asterisk which can be likened to the assassin class in many other games. As an assassin, it's attacks are solely focused on heavy damage against single target units.

The Shieldmaster can easily block all of Marla's attacks which can allow your three other party members to let loose against Marla.

Use Reprisal to Make Her Hurt Herself

Due to Marla's high evasion stat, it may be difficult to land hits on her. Combine Shieldmaster's Reprisal ability with Defender of the People to add some extra damage to her!

The lower Marla's HP gets, the stronger her strikes become. In the last phase of the fight after receiving buffs, her attacks can reach up to 6000 damage!

Prevent this by removing Marla's buffs by using the Freelancer's Square One ability.

Use any Steal X abilities with a max level Thief to steal the enemy buff from them. This is useful if you don't want to go with the Square One strategy in eliminating Marla's buffs.

However, the Thief can only steal one “25%” buff per steal. Since Marla's Become the Lightning grants two buffs, you'll need to use steal twice each time she uses it. Therefore, the Square One method is much more easier to use against her.

Marla's defense isn't the highest among bosses. Her HP is quite high but not unmanageable either. But what makes attacking her tough is her Shadowstepper counter-attack.

Due to this, it is advisable to limit the amount of physical attacks you use against Marla. 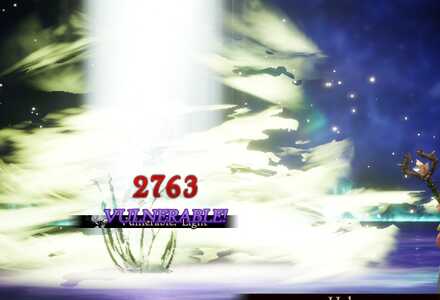 The Spiritmaster can use Banishra or Holy to deal Light elemental damage to Marla. Leveling the Spiritmaster is a great choice to do before fighting her to increase your spell caster's damage against her.

In order for us to make the best articles possible, share your corrections, opinions, and thoughts about 「How to Beat Marla | Bravely Default 2 (Bravely Default II)」 with us!