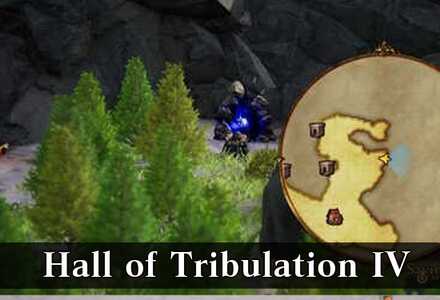 How to Beat Hall of Tribulation IV 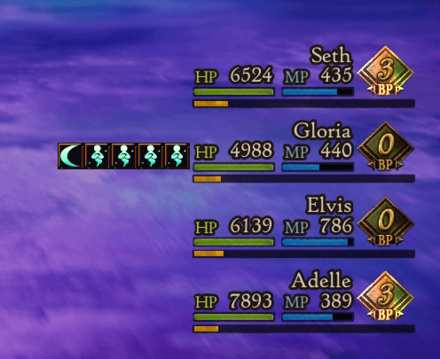 Martha will start using Soul Jump every turn once her HP reaches critical status. Since it delays your party's turn, it will be near impossible to take a turn if your party lacks enough speed.

To work around this, stock up your BP then eliminate Martha in one turn when her HP starts to get low.

Rely on Elemental Resistances to Survive 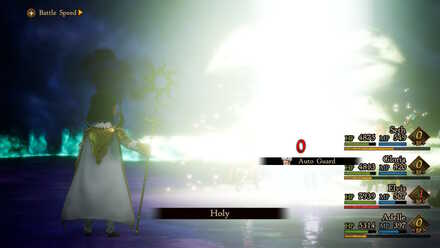 Domenic, despite having access to 3 elemental attacks, will often focus on casting Reflect to their team and your team. Gear up Light resistant gear like the Moonbeam Shield to deflect Helio's Holy attacks.

With a Spiritmaster on your team, using buffs will be a no-go due to Purebringer's effect.

To reliably hit Martha who has a high evasion stat, equip the Dual Wield ability from the Phantom then change your shield to another weapon to greatly amp up your aim stat.

Use Elemental Supplement on Martha! 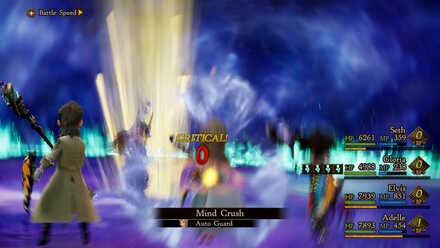 Since Martha only uses physical attacks, it will be impossible to equip elemental gear to counter her.

Make your Oracle use the Elemental Supplement of your chosen elemental resistance to Martha to nullify her attacks and make her deal 0 damage (or even heal you if you have +3 resistance to the said element).

In order for us to make the best articles possible, share your corrections, opinions, and thoughts about 「How to Beat Hall of Tribulation IV | Bravely Default 2 (Bravely Default II)」 with us!