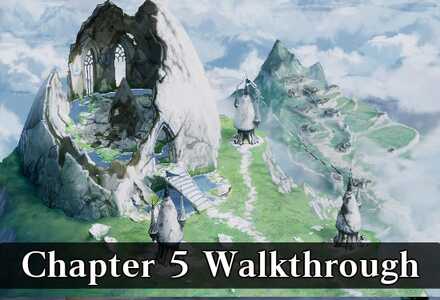 This is a walkthrough for Chapter 5 of Bravely Default 2 (Bravely Default II) for the Nintendo Switch. Read on to know all the objectives for this chapter, all the boss fights and strategies against them, all the side quests and missions, and all the necessary tips to get through this chapter. 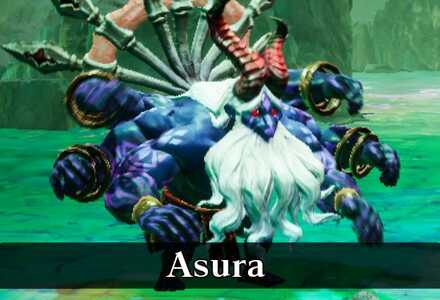 Asura, like all other multi-armed giant enemies, is capable of unleashing multiple hits against the enemies. To make matters worse, it can do it via counter attacks!

Learn how to beat the Asura with our guide below!

How to Beat Asura 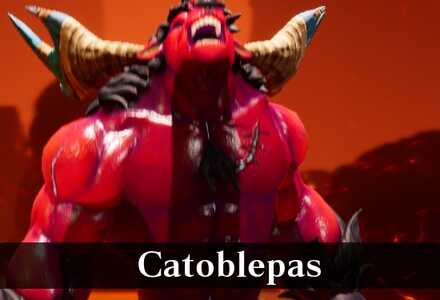 The Catoblepas can hit hard and it will counter and damage you deal to it. Controlling Catoblepas is the key to winning the fight! 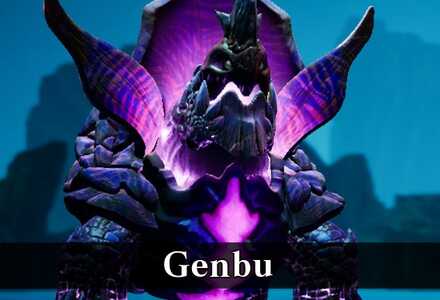 A giant unkillable tortoise. It's defense is quite high and to make matters worse, it doesn't counter physical attacks but rather, reflects them back.

This trait greatly weakens any physical attackers on your team. Learn how to best the giant tortoise!

How to Beat Genbu 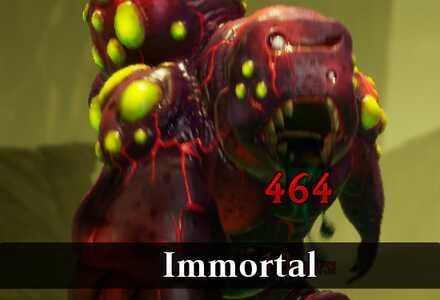 Contrary to its name, the Immortal doesn't feel like one. It can inflict Contagion and it has access to an AOE attack but that's about it.

Furthermore, it's an undead so healing abilities will also damage it.

How to Beat Immortal 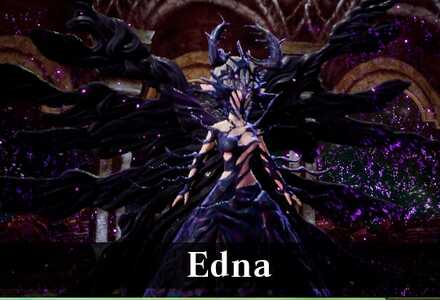 Edna is the final boss of Chapter 5. She possesses several debuffs and can remove buffs applied to your party while slowing them down and hasting herself all at the same time!

To make matters worse, her attacks deals massive AOE damage to the party.

How to Beat Edna

There are no obtainable Jobs/Asterisks in Chapter 5.

Where to Get Bomb Arms

To Be a King

A Message from the Shadows

Keep Your Feet on the Ground

The Price of Defeat

Fingers in the Fruit Bowl

For the Common Good

Find the Friend in Halcyonia

The Sound of the Sea

The fire cave will have multiple teleportation ports that you'll need to use to get through the maze. There are several items that can be obtained but if you simply wish to reach the boss, use the left teleporter then keep using the next teleporter that appears.

Once you reach an area with an X pattern and four teleporters to coose from, use the right one. Keep following it to reach the fire room's boss.

After the final boss in Chapter 5, make sure to make the credits end (watch it or skip it) then save your game after the ending cutscene. This will allow you to proceed to the game's hidden chapter 6.

In order for us to make the best articles possible, share your corrections, opinions, and thoughts about 「Chapter 5 Story Walkthrough and Boss Guides | Bravely Default 2 (Bravely Default II)」 with us!