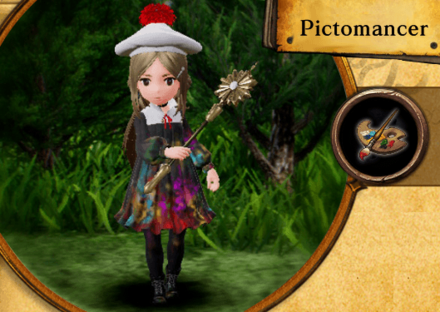 How to Play the Pictomancer

The Pictomancer's main role is applying debuffs to enemies. They might not be the most usable character when it comes to fighting normal enemies but debuffing the strongest monsters allows you a fighting chance!

Once Weakened, Unleash your painting attacks!

While debuffing is the Pictomancer's main focus, that doesn't mean that it can only use debuffs in itself. The Pictomancer can use powerful light elemental and shadow elemental attacks so once the enemies got weakened, unleash a suprise burst to defeat them in one fell swoop!

A godly skill for tank classes. Tanking skills also requier MP, with this ability, they become a permant immovable fortress with no counterplay.

An ability that makes great sub-Job classes like the Freelancer and Berserker even better! No more need to spend those 1 BP to unleash those strong attacks!

Perhaps, the first source of Light and Dark damage you'll get normally (aside from the Beastmaster's massive array of monster moves). There are several foes that are weak to these elements so learning these two moves can prove beneficial for your magic based classes.

Speciality 2 Can only be learned after leveling the Pictomancer to Level 12.

How to Unlock the Pictomancer Job 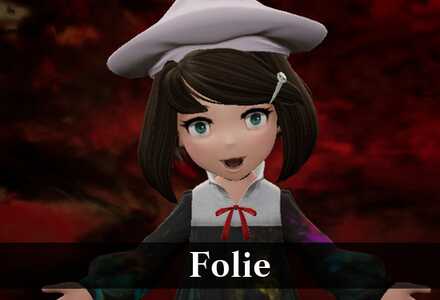 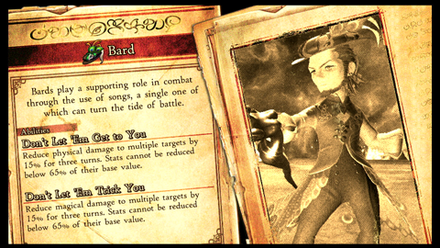 In order for us to make the best articles possible, share your corrections, opinions, and thoughts about 「Pictomancer Job Abilities and Best Sub-Jobs | Bravely Default 2 (Bravely Default II)」 with us!