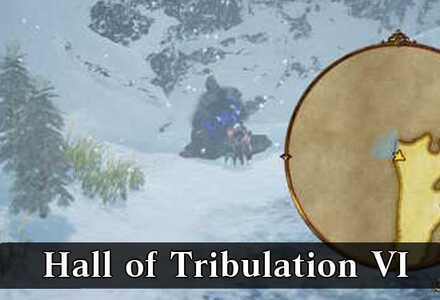 How to Beat Hall of Tribulation VI 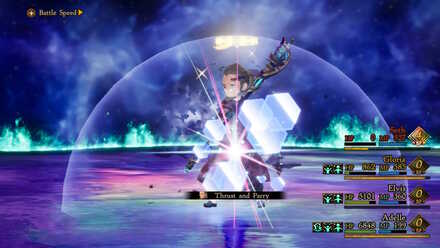 This party will all deal physical damage to your team. Having Rampart up will significantly reduce the amount of damage their party can deal to you. 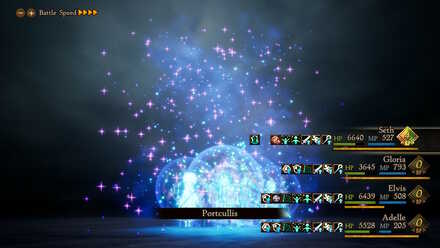 The Shieldmaster is a very strong class to use during this fight since it can block the majority of the enemy's attacks.

Aside from the key movements listed above, none of their attacks can even put a dent to a double shield Shieldmaster.

Increase your accuracy then defeat Marla 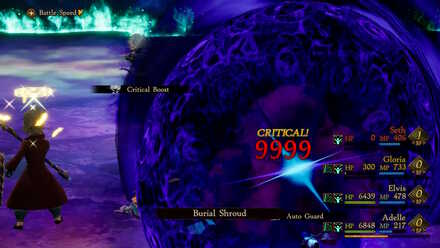 
Marla is the most dangerous enemy in this party thanks to her Ethereal Edge buff that can negate her target's defense.

This will turn your Shieldmaster's ability to take damage in place of an ally to become a disadvantage for your team. Make sure to eliminate her first!

Always have Reraise for everyone

Reraise is a very important ability especially against Marla since she can reset her turn when killing party members.

An accidental death or a four turn brave can cause a team wipe if you fail to use Reraise and Marla's AI just decides to wipe your team out so make sure to always have Reraise applies to all members!

In order for us to make the best articles possible, share your corrections, opinions, and thoughts about 「How to Beat Hall of Tribulation VI | Bravely Default 2 (Bravely Default II)」 with us!