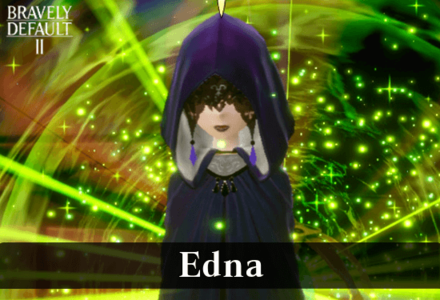 Here is the character guide for Edna in Bravely Default 2. Learn everything you need to know about this character including their backstory, personality, and skills!

Adelle's estranged sister. She sought to use the power of the Night's Nexus for her own ends, but ended up being consumed by it. 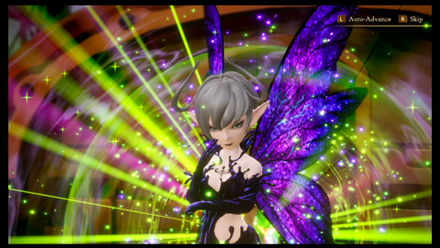 We do not really see the full extent of Edna's powers right away, but as Adam falls, she reveals her plot to unleash the Night's Nexus as revenge towards humans. As the story leads to its climax, it is up to the team to take her down once and for all.
Chapter 5 Story Walkthrough

In order for us to make the best articles possible, share your corrections, opinions, and thoughts about 「Edna Character Guide | Bravely Default 2 (Bravely Default II)」 with us!