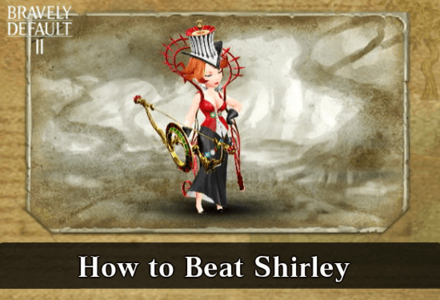 This is a guide to Shirley, a Optional Boss battle in Bravely Default 2 (Bravely Default II). Read on to know how to beat Shirley, her strengths and weaknesses, and the best strategy against Shirley.

How to Beat Shirley at B n D

Include Orpheus' Card in Your Deck 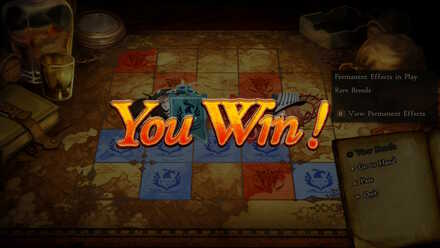 Shirley will always get the first turn in B n D and this will always be followed up by her character card that grants a permanent buff to humanoid cards. Immediately neutralize this with the Orpheus card to have a fairer battle.

How to Play B n D Card Game

Shirley will bring her goons and Orpheus into the fight. The soldiers will have roughly around 2000 HP so prioritize taking them down first to reduce the enemy team's damage.

It is important to have Clothespin for your White Mage as Orpheus will still counter white magic with Lillting Lullaby. Lastly, let your Black Mage apply poison to both Shirley and Orpheus to get some passive damage going. 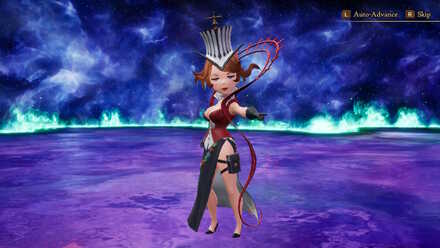 Once Shirley's mid-fight cutscene plays, she'll start using High Roller which can oneshot frail characters. Make your Vanguard uses Aggravate to lessen the chance of your mages getting KO'd.

If your characters have a high level Freelancer, just make your attackers and tank use Body Slam to get at least 1000 damage per use. The move costs 1 BP so make sure to Default first!

Register as a member and get all the information you want. (It's free!)
Login
Opinions about an article or post go here.
Opinions about an article or post
We at Game8 thank you for your support.
In order for us to make the best articles possible, share your corrections, opinions, and thoughts about "How to Beat Shirley" with us!
When reporting a problem, please be as specific as possible in providing details such as what conditions the problem occurred under and what kind of effects it had.