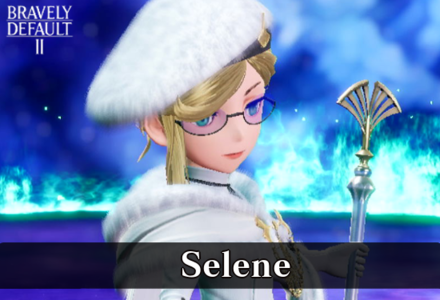 Here is the character guide for Selene in Bravely Default 2. Learn everything you need to know about this character including their backstory, personality, and skills!

A rather unlikely mercenary whose closest companion is the arrogant Dag. She can seem rather frosty at first, but there's plenty of warmth underneath. 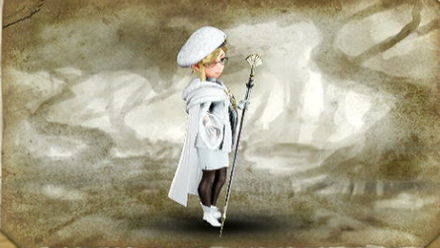 As a White Mage, Selene excels in providing utility for Dag. With Protect and Shell, she can buff Dag's defenses, and top-up his HP with Cure. 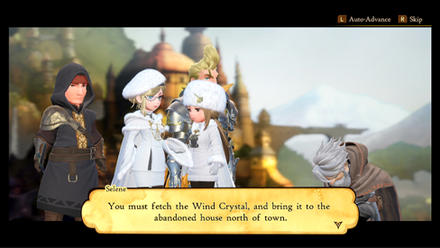 Selene and Dag assault Gloria and Sir Sloan in the Halcyonia plaza. After threatening to hurt an innocent child, Gloria volunteers to be taken hostage instead. Selene lets the child go as they take Gloria to an abandoned house north of Halcyonia. 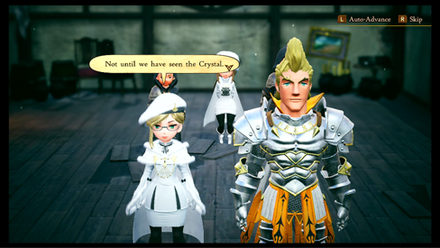 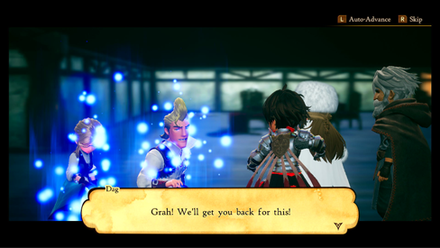 After facing defeat from our heroes, Selene and Dag lose their asterisks and decide to flee from the scene. We later learn that they were hired by Prime Minister Horten in his attempts to acquire the Wind Crystal to seize power in Halcyonia.

Register as a member and get all the information you want. (It's free!)
Login
Opinions about an article or post go here.
Opinions about an article or post
We at Game8 thank you for your support.
In order for us to make the best articles possible, share your corrections, opinions, and thoughts about "Selene Character Guide" with us!
When reporting a problem, please be as specific as possible in providing details such as what conditions the problem occurred under and what kind of effects it had.