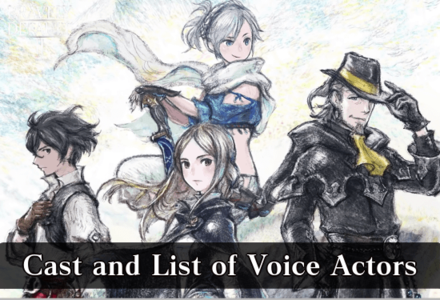 As your adventure across Excillent unfolds with Seth, Elvis, Adelle, and Gloria, you will encounter numerous characters, both bad and good. Find out who the voice is behind the Bravely Default 2 characters! 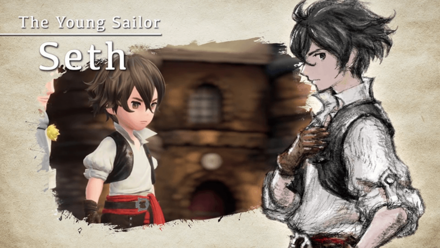 British-Cambodian actor Chris Lew Kum Hoi is the voice behind Seth in the English language version of Bravely Default II.

The young sailor is voiced by Shunsuke Takeuchi in the Japanese lanuage version. 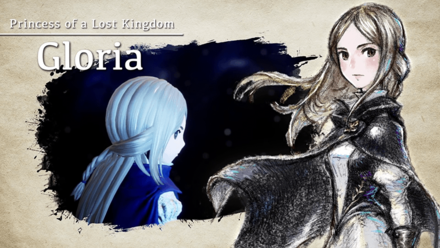 Gloria, the princess of a lost kingdom, is voiced by Charlotte Ritchie and Yu Shimamura for the English and Japanese language versions respectively. 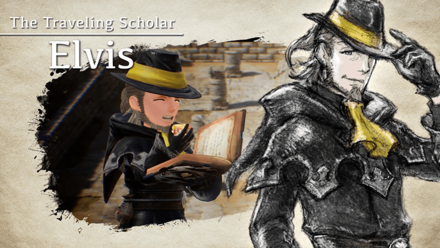 Steven Cree lends his Scottish accent to Elvis in the English language version.

The traveling scholar is voiced by Kazuhiko Inoue in the Japanese language version. 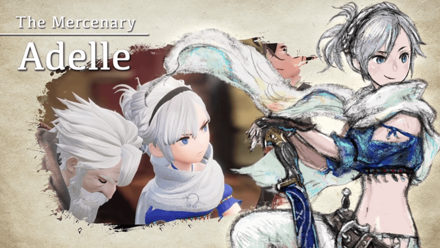 Yukana voices the mercenary in the Japanese language version.

How to Change Languages

Press the X button to Open the Menu 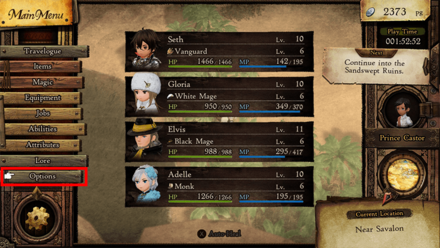 While in-game, press the X button to open the menu and select Options. 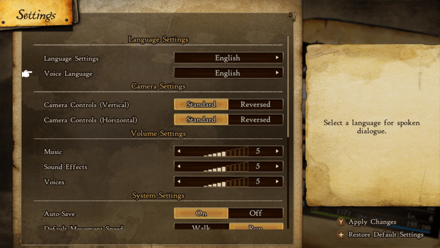 Select Settings and change the language under the Voice Languages option. Press the Y button to apply the changes.

The voices will switch over after exiting the menu.

Register as a member and get all the information you want. (It's free!)
Login
Opinions about an article or post go here.
Opinions about an article or post
We at Game8 thank you for your support.
In order for us to make the best articles possible, share your corrections, opinions, and thoughts about "Cast and List of Voice Actors" with us!
When reporting a problem, please be as specific as possible in providing details such as what conditions the problem occurred under and what kind of effects it had.