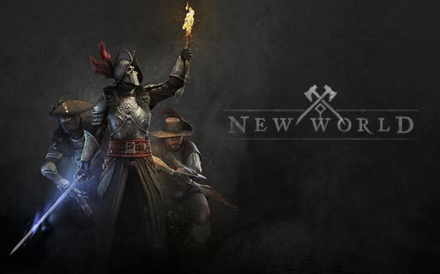 Welcome to Game8's New World Guide and Walkthrough wiki! See all there is to know about the game, including tier lists, builds for all weapons, leveling guides, game tips, and more!

Server maintenance for New World Update 1.2.1 is now complete! This new patch was implemented to fix bugs and address exploits introduced during the December update. 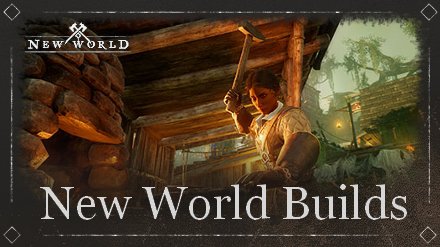 A Beautiful World Ripe With Adventure! 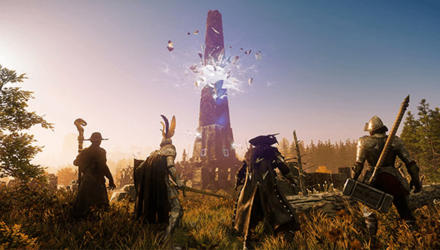 New World offers a massive map filled with diverse landscapes and locales! From bustling settlements to deadly marshes and swamps, the visual impact of the game's zones is definitely one of its highlights.

Players can expect to delve into dungeons scattered across Aeternum filled with decent challenges and solid loot. They can also come across certain events called Corrupted Breaches that momentarily change the landscape around them! 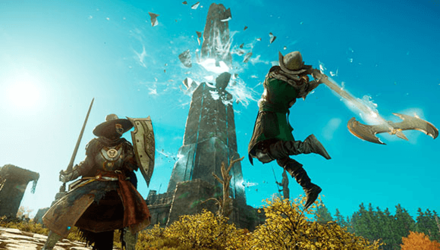 Corrupted monsters and fearsome beasts aren't the only dangers to look out for in Aeternum! Players can flag up for PvP and engage in combat with rival factions in almost every part of the map outside settlements. 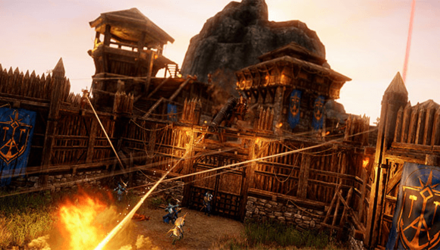 Companies are essentially guilds that align with one of three factions in Aeternum that can vie for control of territories and the settlements within them. Opposing companies can contest each other's territory by establishing influence within those territories through various PvP missions. This eventually escalates to all-out war at key forts across Aeternum! 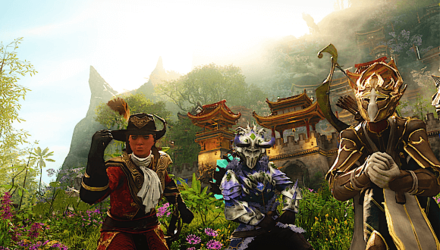 From the economy to territory control, New World has systems in place that foster and rely on player interaction. Companies that control territories can impose certain taxes on their settlements. These taxes affect how accessible and profitable certain amenities are such as Trading Posts and Crafting Stations.

This creates an engaging dynamic between the controlling company and the rest of the player base, which is missing in most titans of the MMORPG genre. 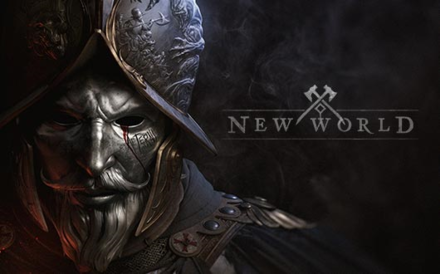 In order for us to make the best articles possible, share your corrections, opinions, and thoughts about 「New World」 with us!