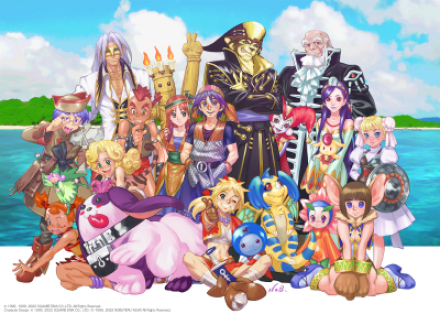 Chrono Cross: The Radical Dreamers Edition is a remaster of the beloved classic role-playing game that transcends time and space. As the protagonist Serge, traverse between parallel dimensions while recruiting party members from a cast of over 40 characters and discover the truth of the two worlds. Learn about all the characters, weapons, items, Techs, Elements, and everything you need to know for Chrono Cross: The Radical Dreamers Edition here at Game8.

Chapter 3: To Save or Not To Save Kid

Chapter 5: Return to the Home World

Chapter 9: The Sea of Eden

All Types of Accessories

This remaster of a classic will be released worldwide on April 7, 2022.

When Does Chrono Cross Come Out?

Will There Be a Physical Release?

On March 26, 2022, Square Enix Asia announced on their official Facebook that a physical version of the Chrono Cross Remaster will be released on April 26, 2022 in Asia for the Nintendo Switch.

There has been no announcement of a physical release for other regions at present.
Will There be a Physical Release of Chrono Cross Remaster?

Improving on its classic predecessor, Chrono Cross Remaster: Radical Dreamers has made improvements in gameplay such as auto-battle functions, improved character art, and many more!

Everything New in the Chrono Cross Remaster

Chrono Cross: Radical Dreamers is available on various platforms such as the PC, Xbox, Nintendo Switch and PS4!

What Systems Can You Play Chrono Cross: Radical Dreamers On?

Preorder of Chrono Cross Remaster: Radical Dreamers is now available! Head over to the Nintendo Eshop, Steam, Microsoft Store, or stores like Gamestop to purchase a copy.

At present, the Playstation version is unavailable for preorder.

Preorder Guide and All Preorder Bonuses 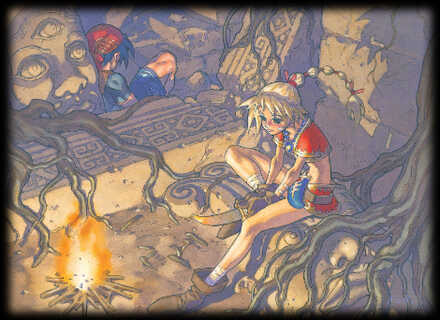 Take a step back into an adventure between two parallel worlds, one that transcends space and time! Chrono Cross: Radical Dreamers takes you on a journey with Serge, traversing an alternate world much like his own to find out more about this Another World.

Each choice you make and each ally you take can change the ending of the story, making it possible to get a unique ending each playthrough! 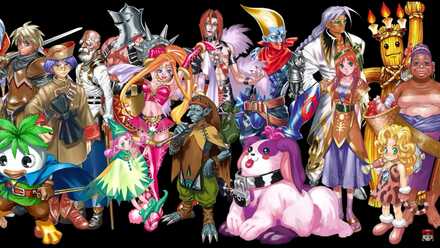 With a colorful cast of up to 40 recruitable characters, there are so many different ways you can make Serge's story your own! Each of these characters have their own Element affinities and unique skills that you can unlock throughout the story! 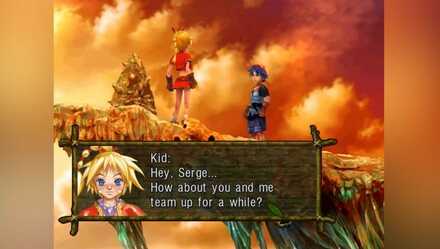 Every character and background has been revamped to fit more modern displays, allowing for a better image! With new art from Nobuteru Yuuki, these classic characters take on a new life. 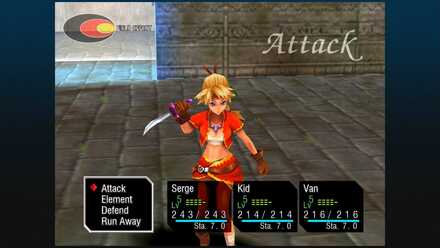 Not only have the graphics gotten a newly refined makeover, but much of the music has been enchanced by Yasunori Mitsuda, the composer of the original game!

Discuss the Chrono Cross Remaster with other fans of the game! Talk about your favorite characters, memories from the story, and timeless soundtrack classics!

Opinions about an article or post go here.
Opinions about an article or post
We at Game8 thank you for your support.
In order for us to make the best articles possible, share your corrections, opinions, and thoughts about "Chrono Cross Remaster" with us!
When reporting a problem, please be as specific as possible in providing details such as what conditions the problem occurred under and what kind of effects it had.