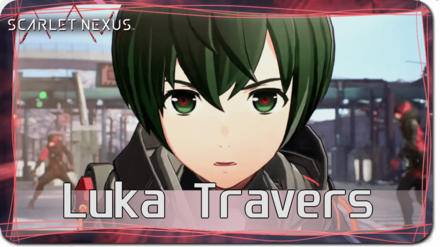 This a profile summary about Luka Travers, a character in Scarlet Nexus for the PS4, PS5, Steam, and Xbox. Read on to learn Luka Travers's Character Profile, Kinetic Abilities, Bonding Scenarios, and Best Combo Breakdowns. 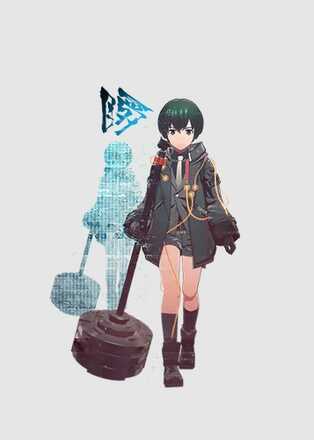 While he may look like a young boy, he is a brilliant high-ranking officer of the OSF. He is one of the elite Septentrion members, the most powerful psionics in the OSF.

His older brother is also a praised member of the force. Together, they are known as the Travers brothers.

Due to the differences in effects of the mandatory growth suppression in the OSF, Luka's aging has stopped at a very young age, causing him to still have a very fragile body.

He trains his muscles everyday and gets protein intakes in order to make his body tougher and stronger.

Luka Travers is the younger sibling of Karen Travers. Both are Septentrions, which are the highest ranked members of the OSF and known for their elite combat skill. 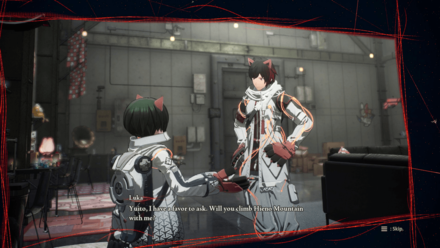 Despite his rank and abilities, Luka was initally a dud, which is a person who grew up without powers. His powers were acquired synthethically, which puts him at risk of losing them in the long term.

Despite this, he continutes to train his body to remain in the best shape possible, and remain capable despite no longer having his powers. Luka also wants to use his experience in training and help create a society where duds are treated equally.

In the ending, Luka looks to continue to serve in the OSF, and help create a society where duds are able to thrive just as well as people with abilities. He also mourns and remembers the sacrifice of his brother Karen.

Luka uses a Hammer which is an ideal weapon to use in close-range or mid-range combat.

Teleports to an enemy in range to deal damage in a large area while the Teleportation is active.

Get Past Enemy Defenses

With the use of Teleportation, you will be able to sneak past enemy defenses or attacks, allowing you quickly strike at them before they are even aware of your presence.

Below is a list of all gifts you can give to Luka to raise your Bond Level with him:

Register as a member and get all the information you want. (It's free!)
Login
Opinions about an article or post go here.
Opinions about an article or post
We at Game8 thank you for your support.
In order for us to make the best articles possible, share your corrections, opinions, and thoughts about "Luka Travers Abilities and Profile" with us!
When reporting a problem, please be as specific as possible in providing details such as what conditions the problem occurred under and what kind of effects it had.