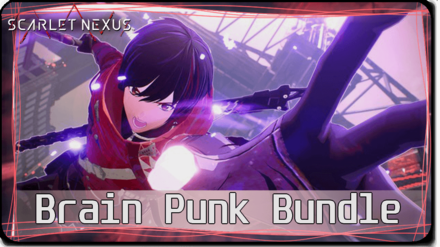 This is all the information about the new Brain Punk Bundle DLC for Scarlet Nexus on the Playstation, XBOX, and Steam. Read on to know what's in the Brain Punk Bundle and how to purchase it for its available platforms.

The Brain Punk Bundle is a standalone DLC for Scarlet Nexus available on the Playstation, XBOX, and Steam.

It includes 3 out of the original 5 offerings from the Scarlet Nexus Digital Deluxe Edition. 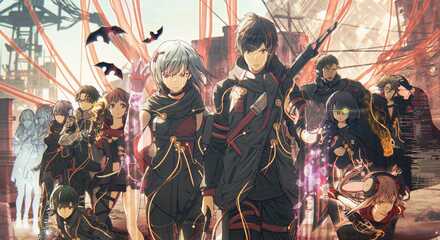 The Digital Soundtrack features 39 tracks of original Scarlet Nexus music, including the Opening Theme Dream in Drive by The Oral Cigarettes.

The Digital Artbook will include stunning art relating to Bandai Namco's brainpunk world of Scarlet Nexus.

Getting the Brain Punk Bundle will also net players a brand new costume set. Outfit your OSF teammates in red with this cosmetic bundle originallly set to be exclusive for Digital Deluxe edition holders.

Register as a member and get all the information you want. (It's free!)
Login
Opinions about an article or post go here.
Opinions about an article or post
We at Game8 thank you for your support.
In order for us to make the best articles possible, share your corrections, opinions, and thoughts about "Brain Punk Bundle DLC" with us!
When reporting a problem, please be as specific as possible in providing details such as what conditions the problem occurred under and what kind of effects it had.