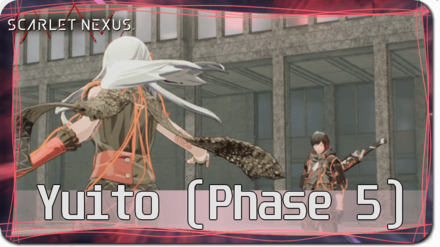 Yuito's main attack will be a series of sword slashes. Watch out for this 3-hit combo as it can knock you back and stun you for a short duration.

If you have not learned it already, we recommend investing in the Rebound skill to avoid getting disabled for long periods.

When he hurls objects at you, perform a Perfect Dodge into an Intercept to throw the objects back at him.

After activating Brain Field Convergence, you can bombard Yuito with Psychokinesis attacks, which will wear him down and end the fight.

How to Beat Yuito Sumeragi (Phase 5)

Activating Brain Field Convergence for the first time will give you the ability to use Psychokinesis for a prolonged period of time. Use this new mechanic to overpower Yuito. 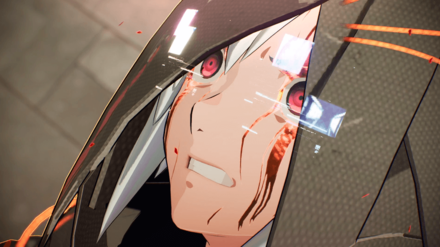 Like your previous fight with Future Yuito, this is a special scenario battle. Players will have to deplete Yuito's HP by a certain amount and then the fight will end with a cutscene.

Warning: Just like the previous fight, dying will reset this battle. Even inside your Brain Field, make sure to heal up if you get too low!

In order for us to make the best articles possible, share your corrections, opinions, and thoughts about 「How to Beat Yuito Sumeragi (Phase 5): Boss Fight Guide | Scarlet Nexus」 with us!